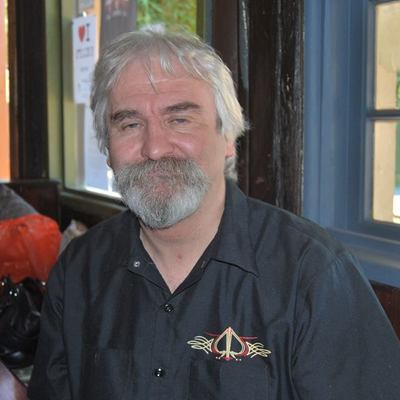 How many more people will die because of the stressed health system with the commies, the pinkos, the so-called sjws and the pedo hollyweird shitterati advocating open borders?

In the US, depending on which study you sight, 250 to over 600 people die every day due to medical blunders. 90,000 to 250000 die every year in the US to due medical mistakes or for the leftists, we will call the mistakes whoopsies. Let that sink in.

Anyone contemplating voting for a Democrat. Don't. They have passion fingers, everything they touch, they f#@K

The lostRefuse says Solomon's report on Comey has added to the confusion, which is rich coming from him.

What a day, the Democrats had the rug pulled out from under them, Mueller outed as a dupe and Epstein almost left this Earth.

But as we're seeing, there are vast criminal networks that ensnare people.

Jeffrey Epstein is considered a massive threat to the public. Prosecutors want him denied bail because he's so dangerous.

Don't mess around with this. It's not titillating.

This guy is WAY beyond psychopathic.

Youtube takes down Project Veritas video of Youtube's bias, Ted Cruz uploads the same video to Youtube. Youtube, uphold your so-called only when it is convenient standard and take it down. Go ahead punks!

I can see the day that one by one, the socmed monopolies will be locked in lawfare as content creators institute legal proceedings against them. It is only a matter of time when the ambulance chasers will see that there is serious coinage to be made and will pile on for a piece of the action.

So Vimeo has deleted the Project Veritas account for contravening Vimeo's guidelines. What a bunch of weak gutted quisling's joining the growing conga line of emotional, irrational eunuchs.

Did E Jean Carroll lift her story from a TV show?

I saw your interview of E. Jean Carroll. Her story sounds a lot like an episode of Special Victims Unit—Episode 11, Season 13

Discussion of a rape fantasy in the dressing room at Bergdorf Goodman's.

It took years for Google to be the powerhouse that it is. Its demise is slowly but surely is now underway. It will take an almighty effort for it to reverse its political course. I would say that is nearly an impossible task. It is now in the iceberg zone.

I have lost count the number of times my wife and daughter have watched The Sound Of Music. The house fills with their voices, giggles and laughter as they follow along the movie. It is a joyous time in the house.

I fired Google over a year ago, they betrayed my trust and violated my privacy. I now use Brave and Duck Duck Go.

Another day and another self inflicted cut by the emos running Google. You have authored and sealed your own fate.