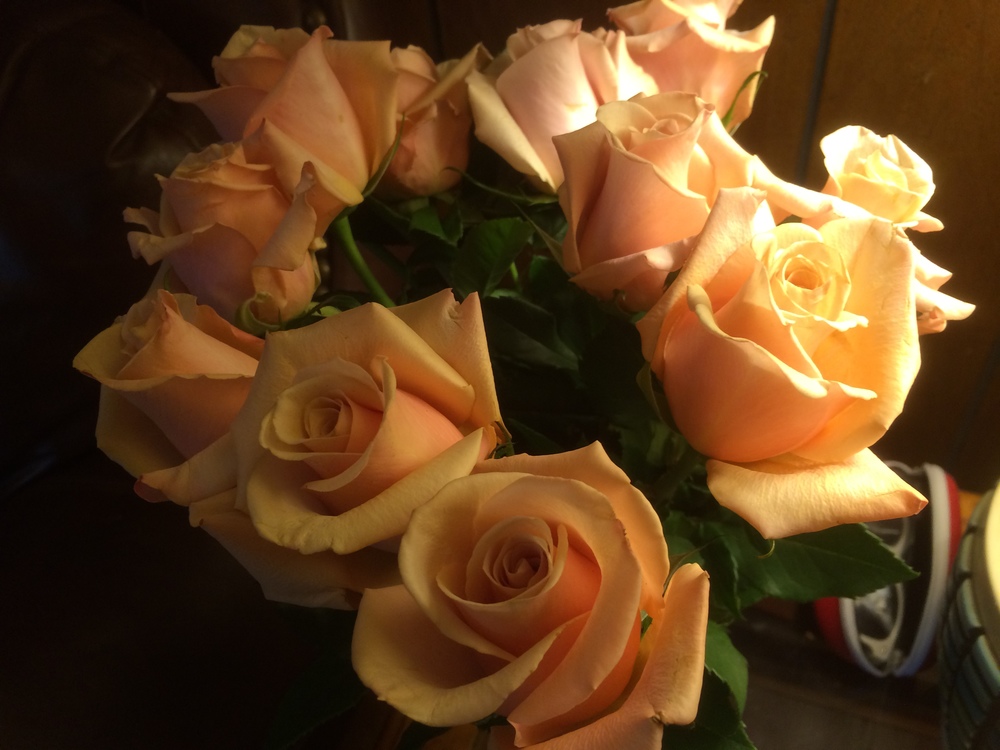 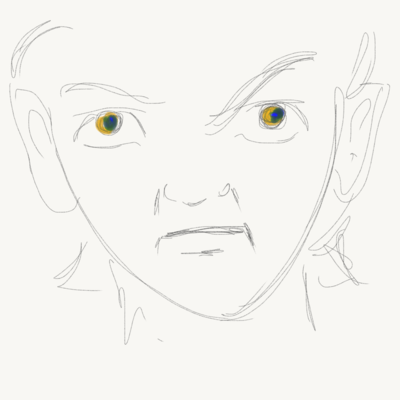 Was homeschooling grandma, now just a student, lover of liberty!

Rudy Giuliani Common Sense EP. 1: Since No Crimes Exist, It Must Be Dismissed

They are now! And vowing to continue to pursue Trump at all costs to do more impeachment! They need to grow up.

"Without the media (me: the scum in the left-sac media) telling people what to think, the number of people in the US who saw the sham impeachment handled incompetently by the House who will then think that the acquittal will make Trump act more like a dictator is exactly ZERØ."
It is the deceit of the media that gets people rabble-roused and complaining about the wanna-be dictator. Nobody would draw such a conclusion independently.

Remember, Jared is now in charge of getting The Wall built

The Wall is merely a Scooby snack for him...

Clearly many senators never listened to the presentations. The question asked demonstrate this. Duh!

ERIC CIAMARELLA IS NOT A “WHISTLEBLOWER,” HE’S AN OPERATIVE: Schiff Hides Transcript to Protect ‘Whistleblower.’
33
Posted at 8:14 am by Glenn Reynolds

AT
Is George Stephanopoulos, the Ben Rhodes of Bill Clinton administration for spinning bimbo eruptions to the press, now pulling the content strings at ABC News?

Sure seems like it, what with this little clip accidentally showing the former White House advisor drawing a line across his throat to cut President Trump's lawyer, Jay Sekulow from more than minimal screen time

Who did not expect goose-stepping Dimm shills to argue the WH presentation made witnesses more necessary even if they had read the weather report.

They are so predictably stupid it hurts.

"I watched the trailer with a lump in my throat and tears in my eyes.

"We know exactly what’s going on here. This is the ‘wrong black guy.... He has to be destroyed.’”
Clarence Thomas

Created Equal: Clarence Thomas in His Own Words Official https://youtu.be/SOzi1RSi-0M via
@YouTube "

Q: What could be worse for the deep-staters than to have their Iranian connections, kickbacks and corruption exposed?

A: Having all that revealed and exposed WHILE WE ARE IN AN ACTIVE SHOOTING WAR WITH IRAN.

Kellyanne said it best: "I'm not going to be lectured by people who voted... to fork over $130 billion in cash to Iran"

Chris Wallace just now implied AG Barr is similar to Eric Holder & Bobby Kennedy protecting their presidents. Called him a one-man wrecking crew going after the IG report. Said President Trump now has someone in the justice department that's on his side.

ON THE SIDE OF JUSTICE!!!

I just finished Lee Smith's book.
Facts and more facts supporting the story of Devin Nunes and his brave and tireless efforts to get to the truth. The most detailed investigative reporting on the ongoing plot to overturn a Presidential election and forment popular unrest to remove the President

I highly recommend you read this!

For once something is happening in DC that’s fabulous! The District of Champions are celebrating a World Series win by the Nationals! Congrats, Nats!

OANN NEWS: Report:Retired LT Colonel Jim Hickman took to twitter w/his experience with Vindman,Claims other soldiers voiced complaints about Vindman disparaging the US. Vindman claims he was told told to keep quiet-says WH told him not to talk about July 25th call.

Paul Ryan is going to ruin Fox News faster than he ruined the Republican Party.

Can anyone give me an example of a former president withholding finding that had been allocated until the foreign country in question complied with some desired behavior? I can’t think of what would be wrong with the president doing that when our national security is at stake.

Was homeschooling grandma, now just a student, lover of liberty!