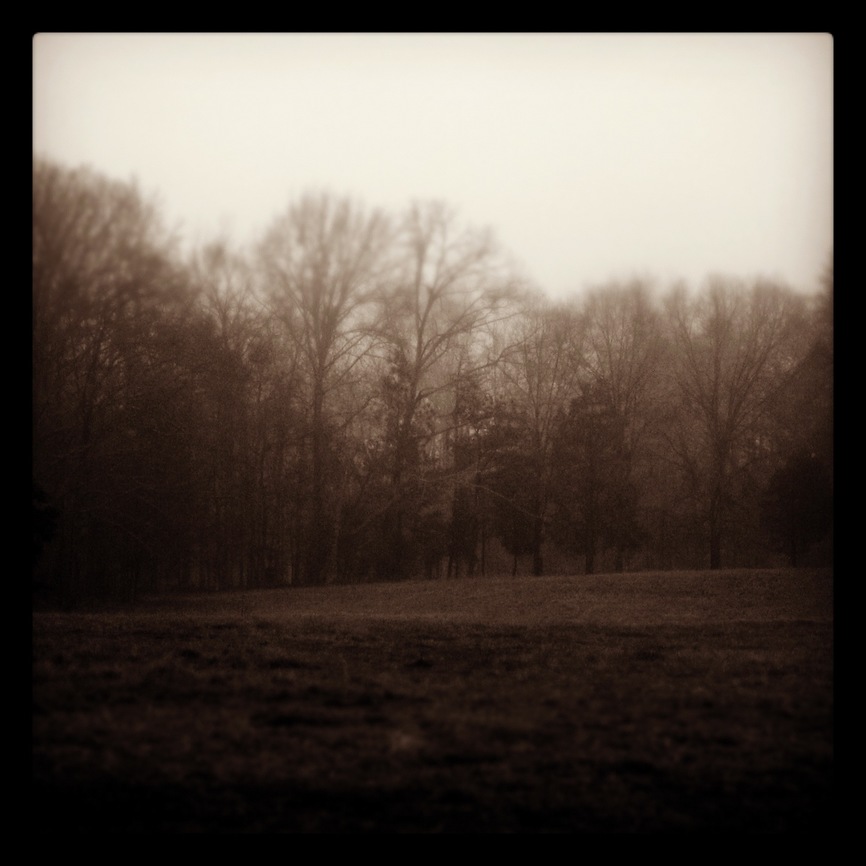 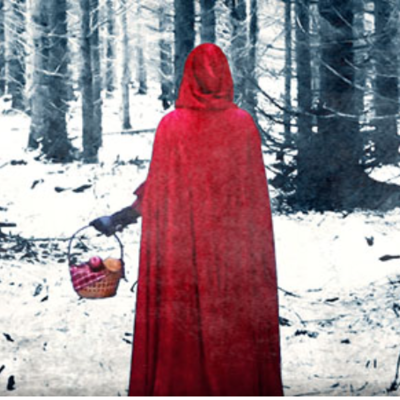 The only regret I have is that I will miss Farage's superb trolling of the self-important, arrogant turds. His speeches have been hard hitting but also hilarious.

Did you know that the Obama Iran Deal took Solimani off the wanted terrorist list? Just like Obamacare there are all sorts of Easter Eggs in it we’re slowly finding out about.

Snapshot I found of an old @REX thread.

Iran threatening us with a good thing for once. Hope they mean it. By all means, do tell...

Demonrats have learned NOTHING about their President—their HATRED won’t allow that!

Where was the outrage then? Who tried to stop him?

Soleimani was responsible for killing over 600 + an American contractor & wounded many American troops.

But Pelosi is ANGRY because SHE wasn’t told before strike!

NO LEAKS! Strike was complete surprise!

>> My wife & I saw "Richard Jewell" Sunday afternoon. Clint Eastwood was brilliant in how he wove this true story together. He even managed to get a short chant of "USA... USA... USA..." into one scene.

The FBI & MSM worked together to railroad Jewell without even convicting him of a single crime.

Very early the FBI KNEW that Jewell wasn't guilty, yet they kept the pressure on!!!

Not one "expert" know what the bloody hell he or she is talking about.

Part of that is the extreme care that was taken to mislead the world.

Believe it or not, one of the reason that we got Baghdadi is that he watched CNN.

That's the absolute truth. He fell for #FakeNews, and he paid with his life.

Watch Richard Jewell speak before Congress.
This could not be any more timely and has SO MANY parallels to Trump.

Thanks for getting that reminder out on Horowitz's investigative power. Many do not understand his limitations.

The minute I heard that a criminal investigation had been started under Durham, I realized that we will be very limited in what we read within the report tomorrow. No chances will be taken to upset Durham's investigations.

Hopefully, people will read the report with their eyes and minds open with a clear understanding of the limitations in the public redacted report we get

China says he's a fraud. That's damage/narrative control if I've ever seen it!

Gist: brought information on how the communist Chinese regime funds and directs operations to sabotage the democratic movement in Hong Kong, meddle in Taiwanese elections, and infiltrate Australian political circles

He seems like a very wise man. “Wisdom knows truth when she hears it.” I am sure he will come to the right conclusion.

Sadly these days people aren’t taught to recognize truth. They are taught to disregard the still small voice within their hearts by anesthetizing it with all the counterfeits of truth.

It is easy to replace truth with drugs, food, money, sex, and anything that feels good for the moment, but you have dig deep for the things of value in this world.

Liberals are not too bright:

@thinksolon This closely mirrors what happened in the mid-1960's when the Alinsky-inspired Chicago commies led by a Ayers', et al. hijacked the Students for a Democratic Society (SDS) chapters on college campuses and radicalized the group which had been more civil rights focused and peaceful resistance and used it as the vehicle to radicalize American university students around the country into neo-Marxist ideologues spewing vitriol for America...this permanently fractured American foundations.

It's truly astonishing how Blasey-Ford hasn't been indicted for perjury and other crimes she committed, during the attempted destruction of an innocent man.

As well.as the other members of her gang.

An extremely bad look for Trump, too. He is POTUS, after all. Maybe he couldn't act then but he sure could now.
No - we love him but we also don't make excuses for Trump, That these vermin are free as birds on his watch is an absolute disgrace.

WALSH: Female Student Breaks Down In Tears As School Board Grants Boys Access To Girls Locker Room. This Is Simply Evil.

At the very least, if you support forcing scared and humiliated young girls to change in front of boys, please do not pretend to care about women’s rights, especially women’s privacy rights. And please do not ever sermonize about the dangers of “rape culture” or “patriarchy.”

Saved until the last day. Great move by Devin Nunes. Republicans holding their own hearing.