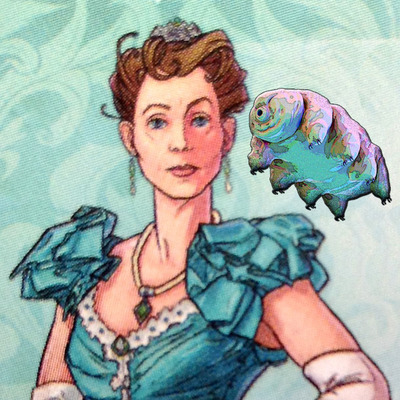 In case anybody was on the fence about demonic influence, or outright possession, in people of influence: https://www.infowars.com/cnns-anderson-cooper-mocks-fox-news-host-by-making-bizarre-facial-expressions/ #AndersonCooper #powersandprincipalities

Great article on the current state (and problems with) online content moderation: https://www.eff.org/deeplinks/2019/04/content-moderation-broken-let-us-count-ways?fbclid=IwAR33VvZeh_4Cw0WPd3kvVDipGZt57PKnomxfXddVBV3l72WytcwZhm5Kk3M

@MrHobbit I like Endgame just fine. It's a good wrap-up to a multi-movie arc. There were a few SJW moments, but not too bad other than a "Girl Power!" moment in the final battle that was eyeroll-inducing. Cpt. Marvel as played by Larson is a bitter, bitchy, smug overpowered element I can do without, and I think the filmmakers have realized that Larson's off-screen shenanigans have further tainted that character. I'd bet there was more CM footage shot that was cut because she's now poison.

My first toot. So excited to be here. Dumped Twitter last year after they kicked person after person I admired, and many others had already left in disgust. Fortus fortuna uvat!