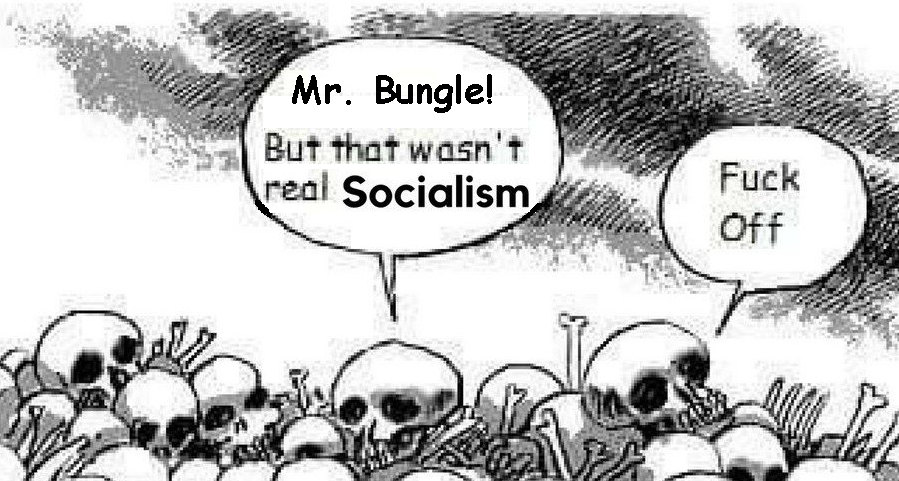 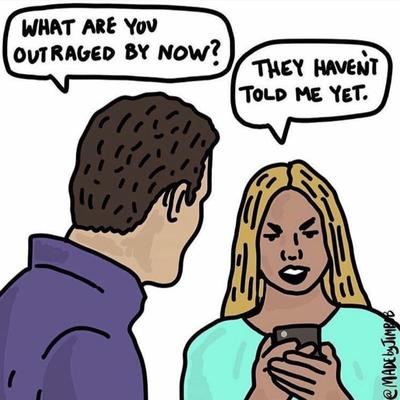 In the '90s Harper's magazine had interesting stories. I'm sure they're a leftist choir at this point. But back in the day I enjoyed reading it. At the time they had a really long and involved article about the construction of the Three Gorges Dam.

Construction that was fraught with corruption as politically connected subcontractors did substandard work and kept the funds allocated for a safe and proper job.

The crowd size of the event on the right is estimated to be 100,000. The crowd size on the lest has not been estimated, but let's be generous and say they are the same size.

That would indicate that .4 percent of the population was present, assuming no one traveled to this event from the Northeast megalopolis with a population of 50 million. Cutting the percentage in half to two tenths of a percent

I think this brackets the era of indifferent or misguided policing and administration.

There is a ramp up and a ramp down of course. Call it inertia. Warren Wilhem has benefited from this as the policies and resulting public habits created by his predecessors policies have made him look competent.

Thomas cut apart the imaginary monoliths we had been trained to see.

Who are we against? The corrupt.

Who do we support? The good people.

How do we know what's up? The weapons used tell us!

And they miss the point of Trump posting the interview with Lesley Stahl.

A friend sent me this on messenger, doubt this will ever be seen on msm

"This town is extremely liberal. There’s one guy who had some Trump signs up and they were vandalized. So he quadrupled the signs. Then he installed cameras. (He clearly has deep pockets). My friend drove by his house earlier and said he now has hung GIANT mugshot style banners on the side of his house of the people who vandalized his signs. Awesome ! I wanna go meet him."

We know from 16 that shy Trump voters are now (according to 2 major pollsters) DOUBE their 16 numbers.

My thoughts... may be more than double. Add in all those in deep blue states that don't normally vote because deep blue.... President Trump has called on New York, Illinois and Cali multiple times.

If I have this right, Leslie Stahl came in to her interview with DJT planning to make it a hit piece.

Selective and deceptive edits, the whole works. Then air it this weekend.

Except a Very Special Genius had the whole thing preemptively videotaped, and performed a little tantrum for effect.

What kind of dummy needs a plan to go and vote?

This is Robbie Starbuck's partner imatriarch.

This is her song and video about human trafficking.

Both are Trump Supporters.

This Is How the Left's Power Structure Collapses

It's now here, served up on a silver platter. No, not Hunter Biden. This Hunter Biden laptop story simply leads us to the issue. The word. One word that rules them all, and in the darkness binds them.

Whenever I see pictures of Jack of Twitter, I think, this man is blank.

Not necessarily flat affect, but just when you look at his eyes, there is nothing there. Empty.

Tyranny is here. Vote every Democrat out of office at every level everywhere. That is the only way to get things to start turning around.

Or live like sheep going to slaughter, your call.

The image that goes through my head every time I see some Libtard douchenozzle snowflake wigging out on social media.

What's funny is that you could do this with every single news station that is pro-DNC.

But their message would be insane because they're insane.

Minneapolis residents are suing the city of Minneapolis, saying the police are so under-staffed right now that the residents of the city are being endangered by rising violent crime.

Is there anyone else (besides me) that had never heard of Sinclair broadcasting group until today?

Apparently, they own stations all over the country (mostly local network affiliates) and lean conservative. Nothing but nasty stuff to be found on Google if you search. But apparently POTUS is doing a Town Hall with Eric Boling as host on Wednesday (day before debate) on ALL Sinclair-owned stations. Find the one in your area and WATCH.

"I’m voting for a system. I’ve narrowed it down for myself. It’s either a vote for a republic or a vote for socialism. It’s ok if you disagree. We can still be friends ..standing together in the gas station lines if your team wins." 🤣 🤣