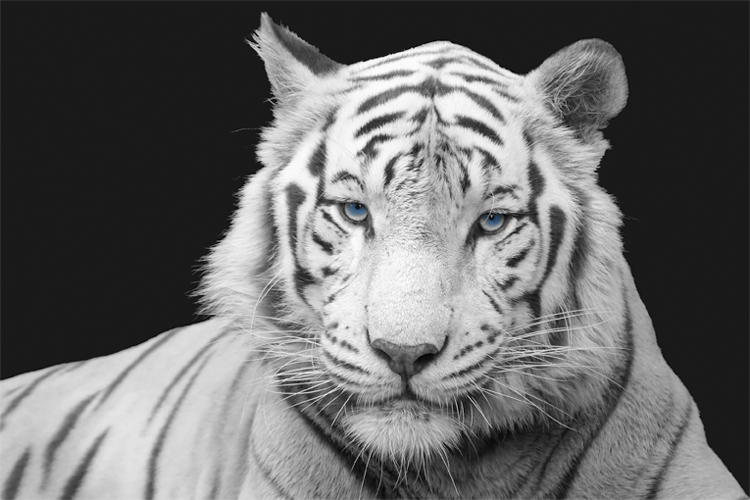 Recovering fool. Recovery is taking a while. I laugh a lot, and refuse to apologize for my imagination.
#maga

Question. Does a promise become real only after it’s accepted as one?

Is WWIII over yet?

Uh-oh. Joe Biden must know what it feels like to be looking up at Thor’s hammer. And Thor ain’t smiling.

"When you set aside mere names & come down to realities, you find that we are ruled by a King just as other absolute monarchies are. His name is The Majority. He is mighty in bulk & strength ... He rules by the right of possessing less money & less brains & more ignorance than the other competitor for the throne, The Minority. Ours is an Absolute Monarchy." - unsent letter to Bayard Taylor, June 10, 1878.

Did I mention I really love what I do?

We are getting a project documentation i's and t's crossed for the final handoff of this project that I came in to fix and get ready for certification.

We made 8 of them and are looking at maybe more so I want all of the drawings and manufacturing details ready to just push a button on future work.

Where you going?
Little girl: The demonstrations!

What for?
Little girl: To get what is rightfully mine!

Perplexing. What was Comey going to get from the coup he participated in? What was the quid pro quo?

“That’s the problem right there?”

What do you mean?

Oh yea, forgot about that.

The GOP members on the judiciary committee would do well to replace their anger with laughter. MOCK the Dems with bru-ha-ha instead. It’s far more effective against liars. The response will become irresistible to network cameras. Get the country laughing with you, GOP.

I just came up with a poster for Biden's campaign:

@NevadaJack - leeching off of prosperous nations to line their own pockets. think that's somewhere in the UN Charter.

@macoman4u1 I've only had to fit 2 at once, but we keep many more in cargo and I refill it as necessary.

That was the write up from all of my superiors

Sounds impressive but thats just for the benefit of the awards office.

All I did was post a guard on the generator, superglued the trips in the on position, padlock the distribution box's and threaten to shoot any fucker that went near them LOL

Recovering fool. Recovery is taking a while. I laugh a lot, and refuse to apologize for my imagination.
#maga