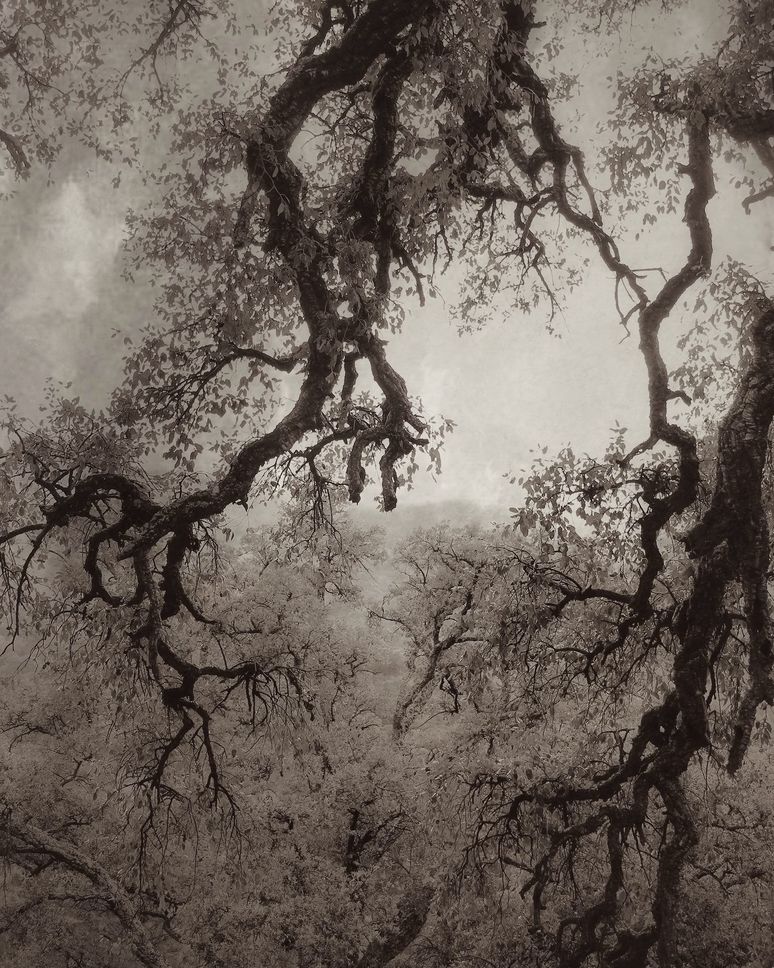 “Oh, you should never, never doubt what nobody is sure about.” #ArtQV

Right now the Supreme court has three liberal justices, four conservative justices, and John Roberts who is a wild card.

Why is this going to be a problem where it comes to cases going before the court before Ginsburg is replaced?

I keep hearing about it in a negative way.

Trump said that they polled whether or not he should shave his head and the result was if he shaved his head he would go down 20 points. Ha!

What do you think? Thumbs up or down?

Does he understand Spanish at all? It is a catchy tune, but who's idea was this?

"I want to breathe your neck slowly. Let me tell you things in your ears."

Has anyone out there checked out Signal?

They have it for iphones/ipads, Androids and MAC/ Windows/
Linux/Debian-based distros Laptops.

It sounds like it could be a very interesting and seemingly secure way to keep connected.

Just get the government out of education.

Let all evolve without a government sanctioned union acting on behalf of one party.

Then we'll see if it needs further adjustment.

And it wasn't a mistake because she said it twice. 👀

Nice... Bahrain has come aboard.

Bravo. Another Peace Prize for Trump.

I am sorry Lord, for complaining.

They are trotting out the sanctions placed on three Russians plus Andrii Derkach right now and trying to pin them to POTUS Trump as Russian Election Interference for 2020.

I know that this will blow over and the truth will come out, but it just wears on me.

Just to think that before this date in 2001, John Brennan (Chief of the CIA station in Jeda, Saudi Arabia) “allegedly” had already given the final approval for 19 men to get their visas to come to the United States (even though they were flagged with cautions) as well as many other highly questionable visas issued against recommendations.

I hope for the sake of all those killed on 9/11 that the truth comes out about him.

It seems that he was always around when evil things were happening.

Anyone up for some cow butt painting?

It seems that predators don't go after cows with eyes painted on their butts. 👀

I guess that makes sense. It would freak me out a little, too...

"Researchers tracked herds over a four-year period and found that 15 out of the 835 unpainted cows were killed by predators, four of the 543 cattle with “x’s” died, but every single one of the 683 animals with eye doodles were still alive."

I find it pretty interesting that the office of ODNI will no longer be briefing the House/Senate Select Committees on Intelligence about election security issues in person.

From now on they will be given written updates.

It seems they are concerned with unauthorized disclosures of sensitive information following recent briefings.

Isn't this about time?

How many women out there would ever trust this traitor as a friend? What kind of person records their friends talking about their husband?

Only one who is making money on leaks, future books and who's firm made $26 Million planning events for Trumps Inaugural Committee.

I wouldn't give her the time of day.

TALK ABOUT BREAKING THE #GirlCode.

Do you remember when Clinton was running and everyone was wondering why she wasn’t going around to important states, There were rumors that she was falling, couldn’t walk up stairs, and they were saying she had a brain injury... but then when it was time to do the debates she strolled out with her face all tight and her mind sharp?

I think they are using the same plan for Biden.

If liberals think that Twitter is America... then America is fed up with what is going on in Portland.

Read through a few of the over a thousand responses that butt wipe Mayor Ted Wheeler got back from saying...

"I continue to support and encourage demonstrations calling for racial justice and police reform. I condemn the criminal destruction that occurred last night at the Multnomah County Building."

Anderson Cooper is such a jerk. He just called Mike Lindell a "Snake Oil Salesman" because he is going to help get Hydroxychloroquine out to the masses.

I am so excited that they will be finally getting it distributed.

I wonder if it could be Seoul Korea. 🤔

My husband reads two forums, one is a truck forum and the other is a forum for people who own shovelhead motorcycles.

A lot of the men on the shovelhead forum are coming back with their stories about what happened in Sturgis. Boy are they making fun of ANTIFA.

It is very entertaining, to say the least.

“Oh, you should never, never doubt what nobody is sure about.” #ArtQV