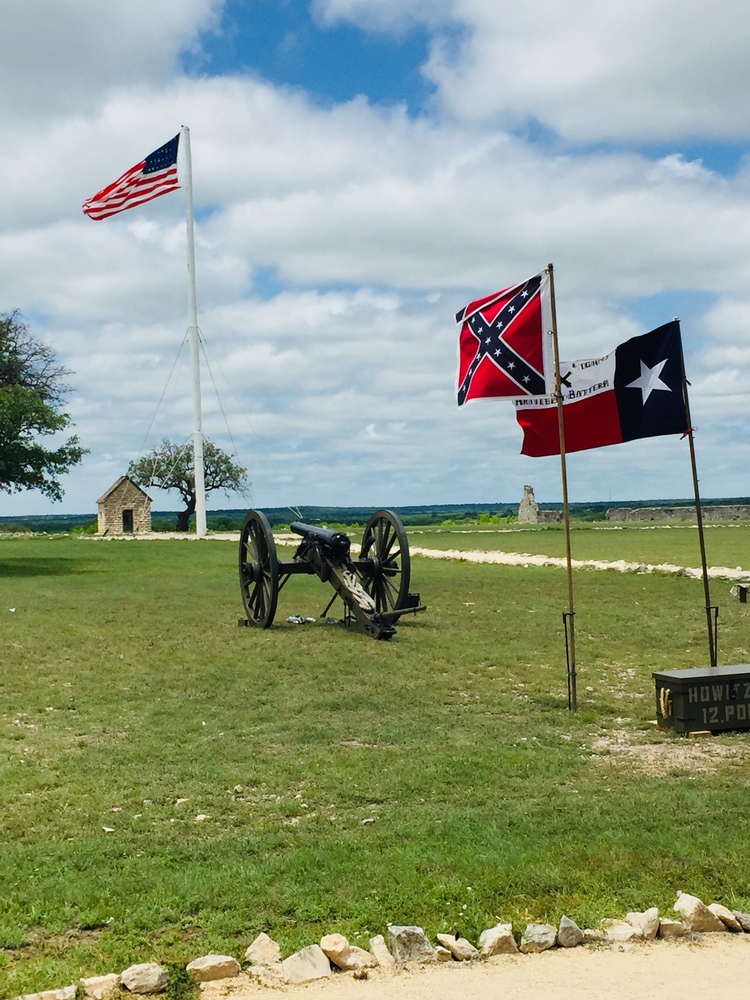 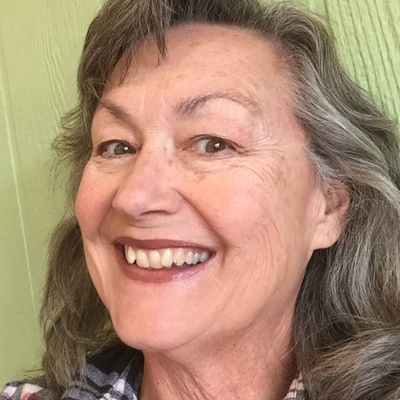 You want to know what’s a mockery of public service, John? Killing 500 people outside of any judicial system. Drone strikes on American citizens. Approving British spies to present a dossier of lies paid for by Hillary. Lying to Congress. Your shame alone should shut you up.

Acquitted on both charges!

President Trump is a magnificent warrior and leader!

I prayed daily for President Trump and all in his administration. Specifically praying for him to put on the Full Armor of God, Ephesians 6:11-19. I am sure that I am not alone.

Thank you Heavenly Father for our answered prayers.

May God Bless the 🇺🇸 USA!
In Jesus’ Name I pray.

Donald Trump has the unique ability to make his enemies destroy themselves. Carlos shines a merciless fluoroscope spotlight on Nancy Pelosi and the Democrats with his own brand of unique dry humor..https://threadreaderapp.com/thread/1224929559952277504.html

Mistruths? He stated fact after fact. You're a disgrace to the country.

The manifesto of mistruths presented in page after page of the address tonight should be a call to action for everyone who expects truth from the President and policies worthy of his office and the American people. #SOTU https://www.speaker.gov/newsroom/2520

Wonderful adress thus far and well delivered. I love our President. We are so very blessed.

Didn't see this when it ran yesterday. ICYMI, too, here it is:

Pretty much tells us all we need to know.

This rips apart the Democrat charge that her sacking was linked to 2019 'muh quid pro quo'.

It HARMS the Dems. And HELPS Trump.

So why did Parnas release it?

Here is Trump's message to the Liberals!🤣 🤣 You have to love this man, he is an all American rather than a Libtard,

Our good friend Adam Lovinger, on the Office of Net Assessment.

We will hear much more soon.

Dems now get 3 days to present their case.

This is a McConnell masterstroke.

Can you tell me why?

The Dem strategy seems to be to play to their deranged base, via FakeNews.

They're persuading no Trump voters and no independents, with this spectacle.

And many are forgetting something else. When Trump reveals his defense, everything happening now will be forgotten in an instant.

Let the losers cry as much as they want. Their reckoning is imminent.

President Trumps message to us 3 years ago on inauguration day.

I've retweeted this tread with a comment to locals. It's rare that anything I tweet gets more than a few 'inpressions', but this got 350 of them. Congratulations to @drawandstrike on his amazing thread, may he find the success he richly deserves for his tremendous work.

These are truly historic times. Trump is re-drawing the global trading order, based on the primacy and power of the US economy.

He is a truly great POTUS. Already, IMO, the greatest ever.

FakeNews and corrupt leftists can scream all they like, but they cannot stop what is happening.

Much as they won't be able to stop their own destruction.