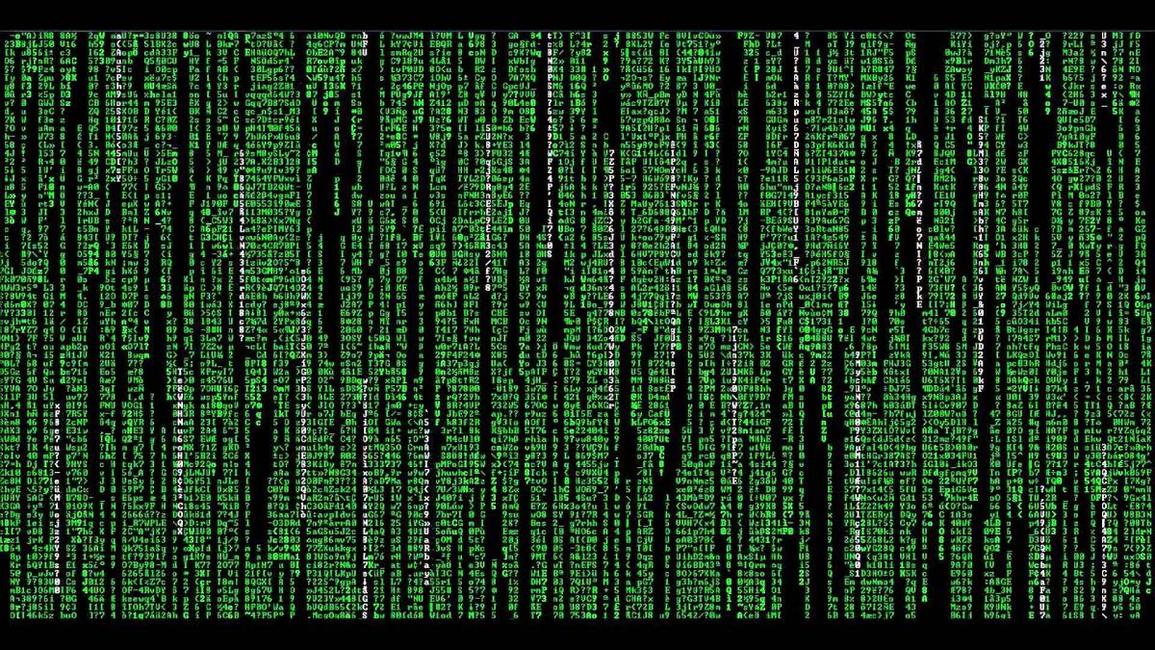 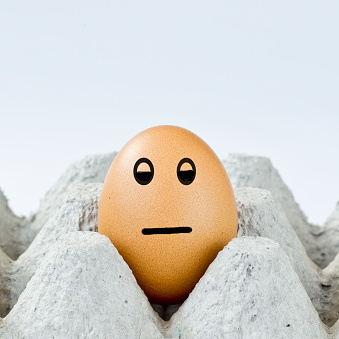 Political independent, but I lean more right than left. Here to watch the conversation, and join in if anything crosses my mind.

Antifa is an idea? So ideas are setting cities on fire night after night?

Rose City Antifa threatened to shut down a conference I was at in Portland unless the organizers disinvited one of the speakers.

Willem Van Spronsen, who tried to blow up the ICE facility in Tacoma, WA, called himself Antifa in his manifesto.

Antifa doxxed friends of ours in Seattle, while the John Brown Gun Club posted an armed goon outside their apartment complex -- with a young child inside.

USA Today fact-checks a satirical article from a satirical website and concludes that it's satire. And they were being completely serious, with a long list of citations and everything, to let us all know that a circuit court did not, in fact, overrule Ginsburg's death.

I don't even know what else to say. Except RIP journalism.

Re: the debate. Either someone is going to be feeding lines into Joe's ear, because we all know he can't speak off the cuff, or he's going to use all the media pile-on about Trump's taxes, Judge Barrett, etc., to say he won't dignify Trump with a debate. Or there will be some convenient last-minute spike in 'Rona cases and they call it off, or something. I have a feeling that somehow Joe will weasel out of it.

Political independent, but I lean more right than left. Here to watch the conversation, and join in if anything crosses my mind.