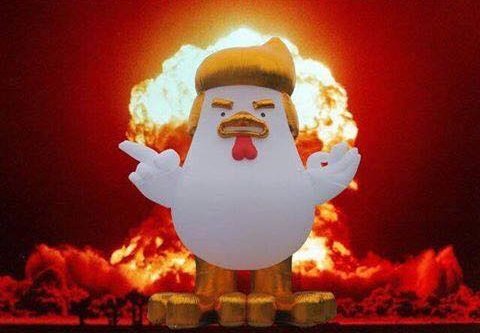 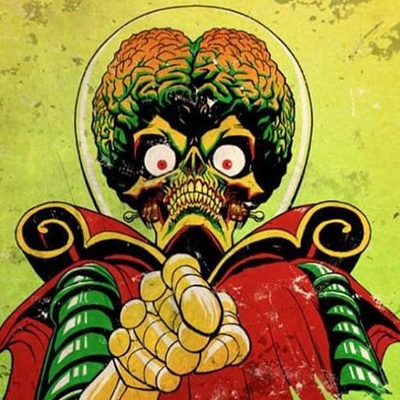 A purveyor of facts and quester of knowledge.

Huehuehue! We will infect them all. Eat guano, humans! #COVID19

I thought for sure this was a fake and parodic article... it's real 🤦‍♂️

'Upward-thrusting buildings ejaculating into the sky' – do cities have to be so sexist?

Toxic masculinity is built into the fabric of our urban spaces, writes Leslie Kern, author of new book Feminist City. And the results aren’t just divisive – they can be lethal

This is peak 'murica!

They have the Burj Khalifa, we have the Scourge Antifa 😆

America doesn't kneel 😂 Fireworks over Los Angeles last night as media exclaims "You're not allowed to do thaaaaaaat~!"

"Grand Master Jay is the leader of the NFAC"

Hmm... supposedly this is related to Black Panthers and the NFAC (Not ****ing Around Coalition). More videos via Twitter link.

Sounds like they're going to drop the hammer & disperse the people!

Spokespeople for the FBI and the U.S. Attorney's Office in Manhattan declined to comment

Ghislaine Maxwell, the British socialite and heiress who became a confidante of disgraced financier Jeffrey Epstein and was later accused of involvement in his alleged sexual crimes, has been arrested by the FBI, two senior law enforcement sources tell News 4 New York.
She was arrested in New Hampshire on Epstein-related charges and is expected to appear in a federal court later today, the sources say - 1/2

“If this highly suspicious, 13-ton shipment of human hair indeed turns out to be linked to the Uyghur concentration camps, then this is a new low – even for the Chinese Communist Party – and they will have to answer to the world community for their actions,” said John Ullyot, spokesman for the National Security Council - 2/3

A purveyor of facts and quester of knowledge.