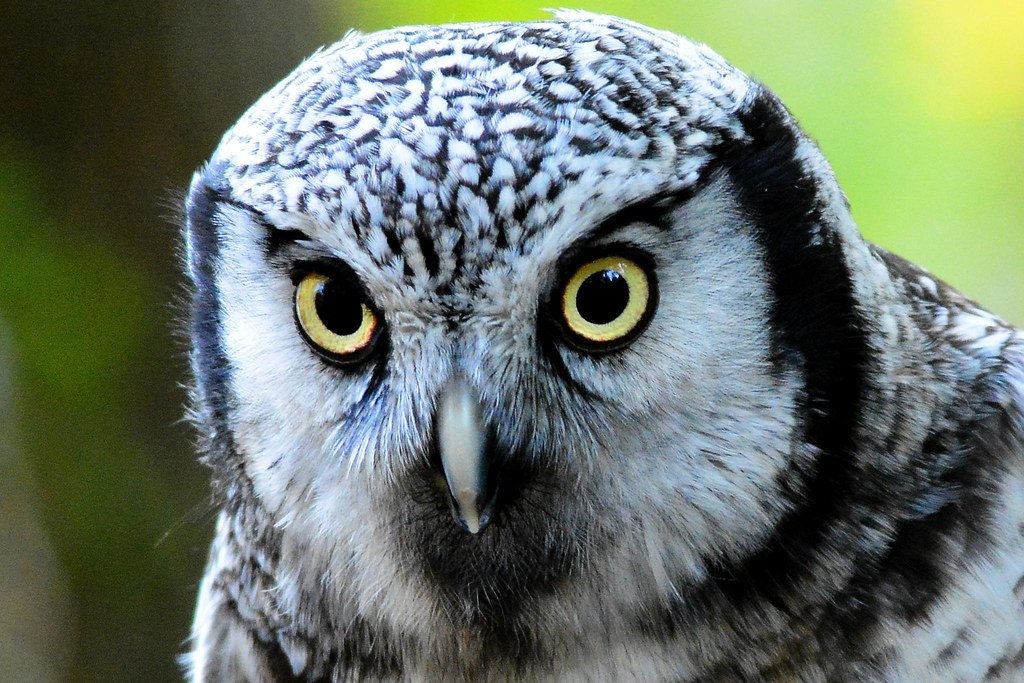 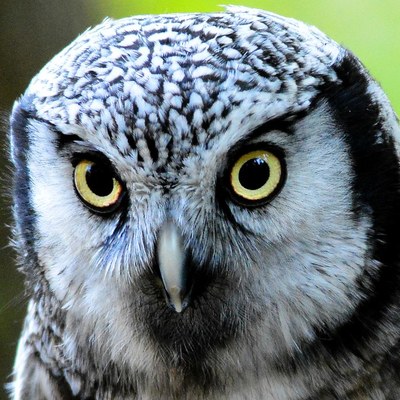 Builder, Mathematician, & Artist
History is the only true philosophy

Interestingly, at the end of all hope you discover resolve.

The media is GIDDY Trump gave a speech. Their ratings and YouTube views are getting a nice but temporary boost from the coverage!

There aren't many neologisms and new phrases I like, but "Fuck around, find out" is poetry.

Just ran into a friend at a local watering hole who we haven't seen since last year. She introduced us to her friend and turns out we are all "red" Trump supporters. This new person shared with us how she stayed mask free almost the entire year. She would walk into a place and when they asked her to put on her mask, she looked them in the eye and politely shared that she has C.S. They would look back with pity and let her in. As she walked away, she muttered "Yeah. Common Sense." 😂 😂 😂 😂 😂 😂

We are in twilight zone!

Correct me if I'm wrong, but wasn't that CDC announcement tantamount to the words "The Pandemic is over?"

(For the vaxxed, of course).

Or am I over-reading the gist?

@atreus It certainly doesn’t help my folks’ at all that one of my father’s close friends got the first dose and died a day later. Extremely unfortunate and none of us know why yet.

Hat Tip to Dan Scavino, who posted this a minute ago without comment.

Think he posted this only because it's amusing to watch? Maybe. I don't think so at all. But maybe.

This rabid atheist tried to fight the tears in his eyes and failed.

As I said. A new battleground is forming.

BREAKING: Supreme Court Justice Clarence Thomas finds social media companies do not have First Amendment right to ban protected speech and that Section 230 is unconstitutional
11:13 AM · Apr 5, 2021·Twitter for iPhone

I really missed this😂 ❤️

Here is the link to the Seeking Alpha article which also contains a link to the preceding work by the same author.

“… Nevada proposed new legislation that would allow tech companies to form their own governments, with authority to impose taxes, form courts, and provide government services such as police.

This came months after Google announced it would invest $1.8B in Nevada.

Google has a subsidiary, Sidewalk Labs, dedicated to building a city “from the internet up”. Such a project might provide a concrete legal framework for “virtual statehood”."

“Google also partnered with the Chinese Communist Party to host an event showcasing the power of Google’s artificial intelligence.

This event was held in Wuzhen, the site of the World Internet Conference, an event that once denied entry to US media outlets)...

Google is ideologically aligned with the CCP, given that they both share a vision for a single platform that controls all data, Google’s stated mission. China is using this data to create “social credit scores” for its citizens.””

“Unilateral action by individual companies in democracies like ours is just not long-term stable—we do need to be able to have a framework of laws and norms.””

Facebook warned analysts that this could curb revenue, while Bloomberg reported that it may file a lawsuit against Apple.

“We increasingly see Apple as one of our biggest competitors,” said Zuckerberg on Facebook’s most recent earnings call.”

"It started with Apple testing new privacy features that would require apps to ask for permissions to track users across apps and websites owner by other companies.

Users would have to opt-in rather than opt-out.

This was widely seen as Apple setting and enforcing a privacy standard.”

“This pending iOS update is an existential threat to businesses built on collecting data for marketing purposes."

Builder, Mathematician, & Artist
History is the only true philosophy