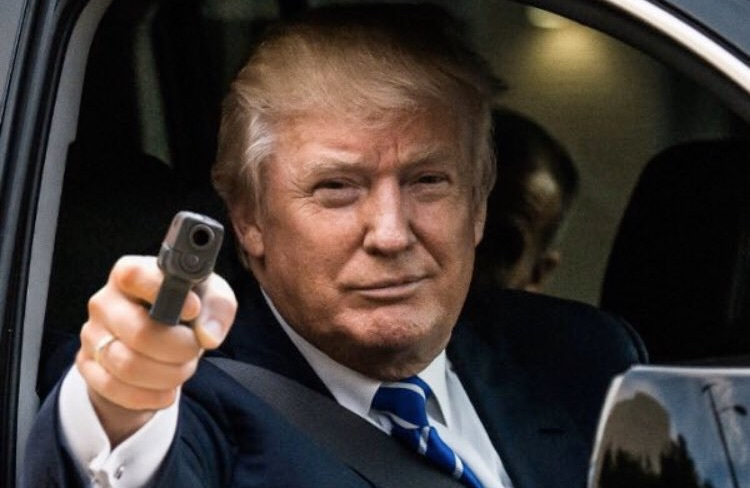 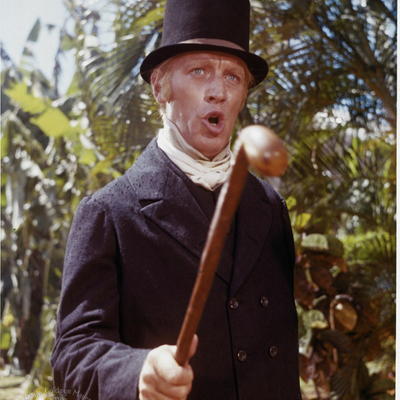 It's almost laughable how out of his depth Sullivan is, as NSA.

Zero experience as a spook or in combat. Nada.

By contrast, take a look at Putin's NSA (Secretary of the Security Council) , Nikolai Patrushev.

Sullivan spent his formative years as a rich kid and then went to Ivy League, becoming a debating star.

Patrushev spent his formative years in poverty and became an engineer in Soviet Russia, before joining the KGB in 1975.

The Biden admin is STILL informing Americans in Afghanistan as of this evening they may have to pay more than $2,000 for an evacuation flight out of the country despite the State Dept telling the press hours ago that they would not.

This podcast is geared towards the younger generations. It's brand new, and started by a group that normally has videos about partying and pranking people. One of the biggest problems conservatism has is its lack of support it gets from young people. More media like this would be huge for not only the conservative movement, but the future of our country.

What does this say to you?

The lighter penguin is an elderly female whose partner died this year. The darker one is a younger male who lost his partner two years ago. Biologists have followed them as they meet every night to comfort each other. They stand for hours together watching the lights

I love a good pun.

Trying to decipher this gibberish from the NYT.

Biden is really trying to level up his dictator status and he's moving at a BLISTERING pace.

Joe Biden revives controversial claim that he was ‘shot at’ overseas

FTA: "President Biden on Thursday told State Department employees he was 'shot at' overseas — reviving a claim that previously stirred controversy. 'You have great personal courage. I’ve been with some of you when we’ve been shot at,' Biden told a group of diplomatic aides in Washington. Biden did not offer a detailed description of being shot at."

#UPDATE A Belgian court has convicted an Iranian diplomat for plotting a thwarted 2018 bombing of an opposition rally outside Paris and ordered him jailed for 20 years
https://t.co/lnhGprvSN3

This is the definition of team work and we are proud to report that lives were saved because of it.
We would also like to thank the people who reported these threatening posts to authorities. Your actions saved lives and we cannot stress enough the importance of — if you see something, say something!

Thread: Q IS A FORCE FOR CHAOS.
Because it has NO positive control over those who are following it.
Let me be crystal clear=I HAVE NO IDEA WHO/WHAT Q IS.
I have NO OPINION on Q's veracity or infamy.
What I CAN do is look at "THE Q EFFECT"
The actions of Q Followers & how DEVASTATING it's become to the Trump Agenda & his Supporters.
People wanted to fight me over the fact "it was BLM/Antifa, NOT Q Followers" at the Capital.
A POINTLESS waste of time.
Q Dolts covered us in sh*t.

The longer Biden's "in office," the more he shows his ex-supporters what a great POTUS Trump "was." He's an absolute joke.

Meanwhile, Trump is presumed defeated. In his "exile" he's given the ability to move about completely undetected. Nobody really knows where he is or what he's doing.

Some things can only be done in the dark, but when finally brought to light they'll shake the foundation.

China's Ministry of Foreign Affairs Says the US 'Should Be As Transparent as China' and Allow WHO to Investigate Origins of China Coronavirus in the US. https://www.thegatewaypundit.com/2021/02/chinas-ministry-foreign-affairs-says-us-transparent-china-allow-investigate-origins-china-coronavirus-us/?utm_source=Twitter&utm_campaign=websitesharingbuttons