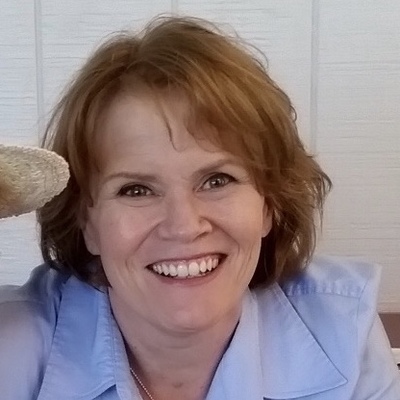 Joining to learn new perspectives on current events. And because Saul Montes-Bradley is a brave genius.

Follow this gal and visit her CONSERVATIVE book shop at Miami International Mall.

We have a couple of folks here who are going after me in a really childish, superficial way.

They talk about things that DON'T MATTER, presenting them as proof that I'm wrong.

But dig into it a little.

There's a method to the madness.

Nobody in the Biden administration knows or cares about it, because we're all about bullshit now.

The new Secretary of Defense is interested only in race and climate change.

Biden is senile, and everybody else is working on how to punish Trump AND line their pockets.

Domestically, the states are picking up the slack. Fighting back tooth and nail.

The devolution took place because there was no constitutional line of succession.

The correct vote count changes the composition of the House and Senate, and it nullifies the Biden administration.

But there are no laws OR constitutional avenues to solve this mess.

The ONLY solution is devolution.

It won't last for very long, because the military does NOT like this.

So my guess is that we're going to see the presentation of the theft operation.

Remember when Trump sent in the troops and stopped the rioting in ONE NIGHT in multiple cities?

He says it takes about an hour.

The Minneapolis cops simply FOUND all the cars loaded with weapons and incendiary devices.

The foreign terrorists "all escaped."

Strange days we live in. Nobody knows anything and they're always right all of the time.

"The thing I can't wrap my mind around is Biden officially being CIC, and any clandestine operations being carried out by troops who would be painted as guilty of insurrection."

Spy planes ALL OVER California.

All our Gulf Arab allies under radio silence.

Qatar--which has some of the greatest clandestine warriors on the planet--suddenly makes amends with the Saudis.

Trying to set up for the Blather...

"I've noticed that everyone who owns a boat is a Trump supporter."

"That's because there's currently no government program that gives boats away. You have to work for a boat."

Happy Valentine's Day to all at SQV!

Going for a hike and will be back for the Beard Blather!

They didn't see the big picture.

Which is that the election theft is is a misdemeanor compared to felonies Trump is going after.

The Democrats think if Trump is found guilty that then the American people will have no choice but to accept the stolen election as not stolen and that Biden really won. Everyone I know said they will NEVER accept that Biden won and that the election wasn't stolen.

The goal is to paint Trump and his supporters as terrorists.

I just got a couple of rescue horses. Have no idea how I'm going to pull this off. Just could not let them go to the glue factory.

These are the girls, twins.

Heading home now from a family gathering for Mom’s 80th birthday. The kid who couldn’t come texted her youngest sister to see how things were going and found out we had gone INTO THE HOUSE and I got a phone call chewing me out for “lying” about the safety precautions we would be following.

Because we weren’t wearing masks. Because there were 20+ people in the house.

She is angry. Because we might die. So we must not be allowed to *live*.

Joining to learn new perspectives on current events. And because Saul Montes-Bradley is a brave genius.