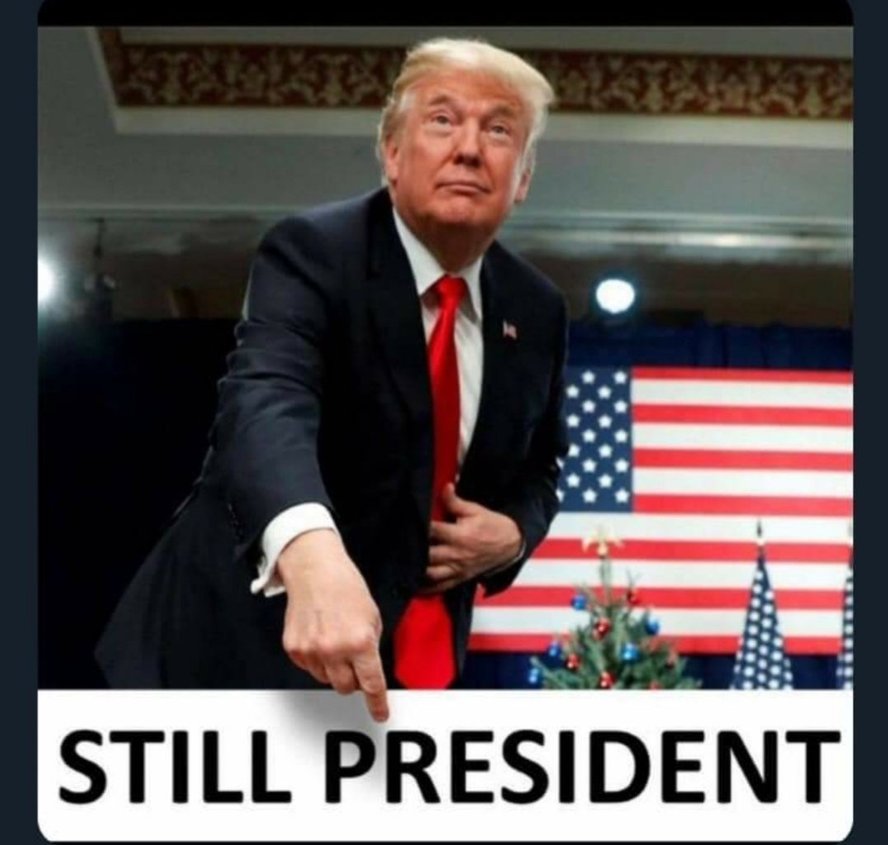 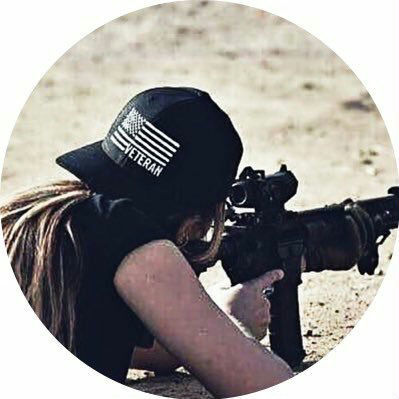 If you're new to QV, you'll find that it is a great community where one can have intelligent conversations with other like minded folks! They have but a few rules to follow i.e. they don't allow "Q-speak" (bonus 👏)
So, as long as you're able to follow minimal rules, you'll enjoy a great forum with intelligent threads and toots that puts Twitter to shame! Please, if you're enjoying the platform as much as we all do, consider a monthly donation to help keep it running!

Maybe, just maybe President Trump was not sent to save our republic after all... maybe he was sent to show Americans how to save her themselves! Jefferson so eloquently put it as the following:

Our great POTUS is going after the entire vile machine at the root! Why cut off the branches and leave the root alive? I trust him, he waited until he saw our country heading towards a Venezuelan and/or CCP type existence to strike. Yes, our President undertook a huge job at great peril to him and his family but he’s the man to do it! He still enjoys a huge favorable rating amongst Americans & in his heart knows we’re all behind him 💯%
Pray for safety for him, his family and all helping him!

@MZHemingway: "Oh that will learn ‘em!

>@PhilipWegmann: ''All I'm saying is that every country should think about what side of history they want to be on here, and they have the ability to do that,' @PressSec says when asked about China equivocating on Russian aggression.'"

Let’s proceed with the national mask-burning parties—they are already being organized. Republicans, Independents, and Democrats too, from sea to shining sea will rejoice to remove these face-diapers.

But there’s a winning plurality that won’t forget, will never forget.

The indoor use of face masks is no longer required, the Centers for Disease Control and Prevention (CDC) said Friday, just before President Biden’s State of the Union Address on Tuesday.

This is simply a coincidence, right?😏

i fear my friend may wake up to a much more dire situation in Ukraine. 😞

Farage credits Donald Trump with waking up the Western world to the real threats posed by China and says the CCP is watching. He added that Chinese state media has been broadcasting that Taiwan is part of China this week. Many observed the CCP was waiting for the Olympics to end to move on the island nation. Chinese state media is signaling they could be correct. If China takes Taiwan, Farage notes how it could change modern life as we know it.

BREAKING: Escalation as NATO country is invaded with larger force than those that invaded Ukraine. Urgently waiting for army, airforce, and naval ships to stop the invasion before it's too late.

@Blake_Allen13: "Taiwan announces that it is joining the international sanctions regime against Russia. Taiwan is the world's leading producer of semiconductors and Russia losing access to this is a large blow not just to their military but their economy generally"

They've compromised western elites, in particular Biden/Obama and their corruption in Ukraine, to prevent any decisive military action.

They've insured against financial damage by cutting deals with the CCP & mullahs, especially in energy.

All in all this is a shitshow that only Biden and his crooks could manage. They are illegitimate, despicable morons.

THEY are the AXIS OF EVIL.

Their corrupt minions are scum.

And they are destroying America.

They all need to be arrested and chucked in jail for what they've done. Then forgotten for ever.

Until they are, things will get worse.

On this day in 1945, Cpl. Harlon Block of Weslaco, Tx. appeared in one of the most indelible images to come out of World War II.

For three days the men of Company E, Second Battalion, Twenty-eighth Marines, had fought their way to the top of Mount Suribachi, a 550-foot-high extinct volcano at the southern end of the island of Iwo Jima.

They first raised a small flag to signal their victory to their fellows below, and a larger flag later.