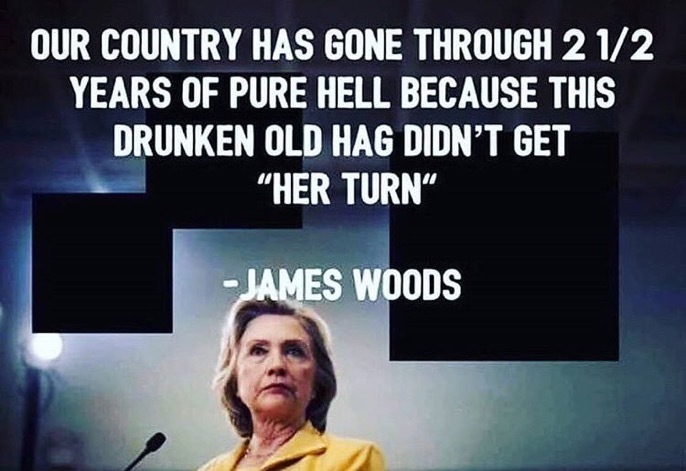 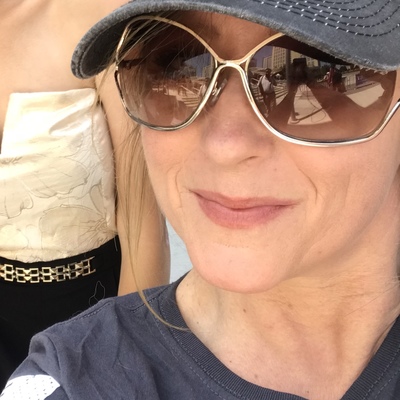 I just deactivated my Fakebook account. I'm done navigating that censorship machine plus done with participating in friends and family lived who won't participate in mine. I also broke up with my sweetheart. I'm 52 years old and sick of everyone's shit. I feel no need to give 100% and get 10% back. I want a solid return on my investment. Full stop. Life begins today.

We all knew this was coming.

All except the fucking retard on the White House.

The Taliban have 6,000 Marines as hostages, you imbeciles!

One false move against The Taliban or their proxies, they will extract vengeance on those troops even worse than what they have planned.

I wonder what Xi and Putin must be thinking right now? As the chaos deepens and Biden flails, do they make their moves on Taiwan and the Ukraine?

It has to be very tempting.

This “weakness” that Biden reflects reminds me of this man...perhaps the “they” Biden refers to is below..

The UN is a clown show anyway.

Throw gay people off a building?

Someone in the US uses the wrong pronoun?

"YOU DAMN AMERICANS! YOU'RE WHAT'S WRONG WITH HUMAN RIGHTS!"

Who stays, who goes?

The Afghan government AGREED to not have OFFICIAL government representatives in the room, and Trump did NOT press the Afghans to release 5000 Taliban prisoners.

BIDEN withdrew American air support and prevented the Afghans from using their own air power or calling in air support from any other nation.

People clinging to the side of the airplanes, desperate, trying to get out of there, because they know they’re going to be killed by the Taliban, because they were collaborating with us.

These people would rather die falling from an airplane, then have the Taliban get a hold of them, that should give some insight to just how bad the Taliban is!

Pelosi would have already had Trump facing a firing squad, yet, The F**king Lunatic Pelosi says, Joe should be commended!

If Russia invades Ukraine proper, Putin will lose A LOT of men.

As he he did at Deir Ezzor, Syria.

It had to be done. The world is a hard taskmaster.

And the funny thing is, all the dumbass antiwar-for-no-reason types like Tucker Carlson and Tim Pool don't even know that we ALREADY HAD our war with Russia.

If they DID know, they'd oppose it retroactively, even though it saved the lives of God knows how many Syrians.

The NYT has finally confirmed what many political observers had been saying all along about the Capitol riots: It was pre-planned, the Capitol Police knew it was coming, & authorities effectively gave a ‘stand down’ order.

I think many are underestimating the massive powder keg moment that will ensue in America.

Every state will be under pressure as media creates new crises to distract.

Anybody who lives here could say that.

No way Biden won Maricopa County, he had ZERO support.

Back in 2008 I saw Obama signs, posters, stickers.

In 2020, hardly saw any visible support for *any* Democrat candidate.

The truth will out.

Police are shooting the rioters with rubber bullets. They're ready for these little SOBs

The media CAN'T HIDE THE RESULTS of the Dem governors who killed thousands of their own citizens with executive orders.

The bill for almost a year and a half of Democrat and corporate media bullshit is coming due.

OK time for a show of hands.

How many of you even knew CA Governor Gavin Newsom had just lost his SIXTH SCOTUS CASE over his COVID restrictions?