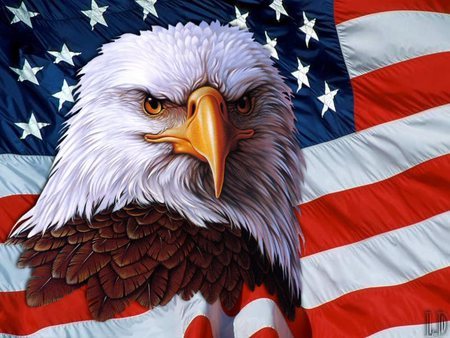 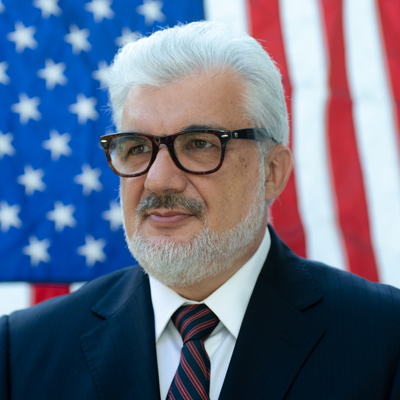 7. Many of you will recall senior Dems on election night, freaking out on twitter as Trump's massive landslide started rolling in.

And that's when they SCREWED UP.

Which exposed EVERYTHING ELSE they were doing.

While Trump was watching
EVERYTHING.

"...Therefore, I am forced to repeat my advice once again – to survive in this leftist madhouse, turn off the TV and start thinking for yourself. If you have read the article so far, you will definitely succeed. And remember – if the laws in our country are still observed, then the chances of the Harris-Biden administration (in this order) are practically zero..."

"Thousands of mailed ballots were received even before they were officially sent. Thus, the 2020 election showed compelling evidence of the possibility of time travel."

This article needs to be read by all the hand-wringers, maybe a calm will take place. Thank you, a great read!

My latest: “The Founders Outsmarted the Presidential Election Fraudsters”

"Can the Stock Market Predict a Trump Victory?"

(Probably my most important article for 2020)
https://www.americanthinker.com/articles/2020/10/can_the_stock_market_predict_a_trump_victory.html

“KGB in America – from the Romeo Department to Russiagate”

"On Friday, the financial markets have clearly demonstrated an objective signal – the normalization of the planet’s life after the coronavirus pandemic requires Donald Trump at the head of the United States."

My latest: "Voting with Money and Trump’s Coronavirus"

"...the new symbol of the Democrat Party of America has become not just a donkey, but a donkey carrying a guillotine."

My latest for the Frontpage Magazine:

"By now, the Democrat Party has transformed into a political Chronos, which, according to tradition, will soon begin to devour its own children."

My latest for NOQ Report:

@WW_II_Historian good article😊shows another area that so called leaders have forgotten, the number of women voters is goid, can be better

This is not a surprise.

My latest “Empty shelves in American stores less than 100 days before the election”:

My latest column: “Black Lives Matter” and the Camouflage for American Marxism

The Gangsterization of the Democrat Party

@WW_II_Historian
I agree. The Comrades aren’t idiots. In spite of the their bottom feeding followers, even Pelosi isn’t an idiot.
They have a goal and they ruthlessly pursue it. Everything ow is desperation and they’re emptying their Bolshevik toolbox to get that goal.

"The Pan-American pogrom is happening because it looks as if the Democrats know that Trump has already won the 2020 election."

This has been said by only 2 people that I know of. Not too many are really paying close attention and sometimes need it spelled out to them. You pretty much hit a home-run here.

My latest article “The Gangsterization of the Democrat Party”