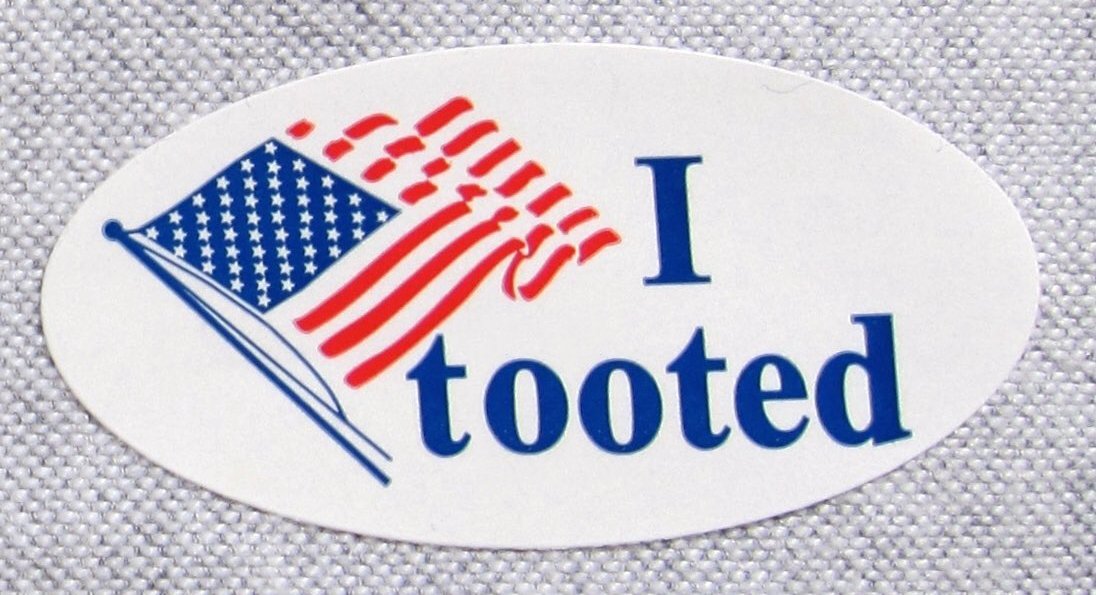 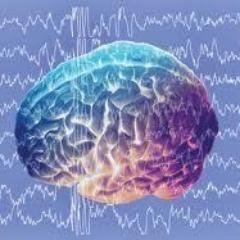 The most elegant German two-seater of World War One was the Rumpler C.IV.

My Great-uncle Curtis Yarnell Kimball, US Army, was American liaison to the British in Operation Market Garden.

The operation was a disaster. Curtis was the one who organized the evacuation of the wounded.

He spoke German well enough to pass as a native, which helped when he approached the Waffen SS.

Montgomery personally awarded him the Order of the British Empire.

@drawandstrike: "Van Grack is caught. Watch what Sullivan does to him now.

TRUMP taking the stand will reveal the DEPTH of his statement, “I caught the Swamp...” and the how true it is that, “Only I could DO that”.

I’ve always heard it’s good to live in “Interesting Times”. All will be well!

Posts of this nature are circulating among Iranians on social media, encouraging each other to never play into the regime's propaganda and lies.

The mullahs do not represent us Iranians.

We will get rid of them. Soon.

He's a chimp who appears only in a spoon underwater in the sink when the overhead light is turned on.

While the Democrats were making fools of themselves, President Donald J. Trump, joined by Chinese Vice Premier Liu He, signed the U.S. China Phase One Trade Agreement

Russia desperately trying to throw a line to the Mullahs.

Lavrov: "“So the 21st century is the time when we must get rid of any methods of dealing in international relations which smack of colonial and neo-colonial times. And sanctions, unilaterally imposed sanctions, they are not going to work.”

Expect the Democrats to pick up on the talking points.

Sanctions are obviously working despite the Socialists rhetorical gymnastics.

No questions allowed, we are trying Donald Trump: Senate brings in sweeping new rules to stop reporters talking to 'jurors' at president's trial and won't even allow still photographs of the moment they receive the articles

Tonight's Keep America Great Rally is in Milwaukee, Wisconsin at the UW-Milwaukee Panther Arena. The arena seats up to 12,700 people not including standing room. President Trump is expected to speak at 7pm CST, about an hour from now.

RSBN is live-streaming from the rally, their link on You Tube is here.

US v. Flynn
Motion to Withdraw

Steyer has claimed that both climate and impeachment are his number one priorities.
Tom, you can't have two 'number one' priorities, pal.
So full of crap.

Valentine’s Day cards for White can be sent to the following address:

I hope the feds throw the book at these worthless pieces of Democratic detritus, both the perp and the mayor!

What's Trump up to with this whole war-with-Iran thing?