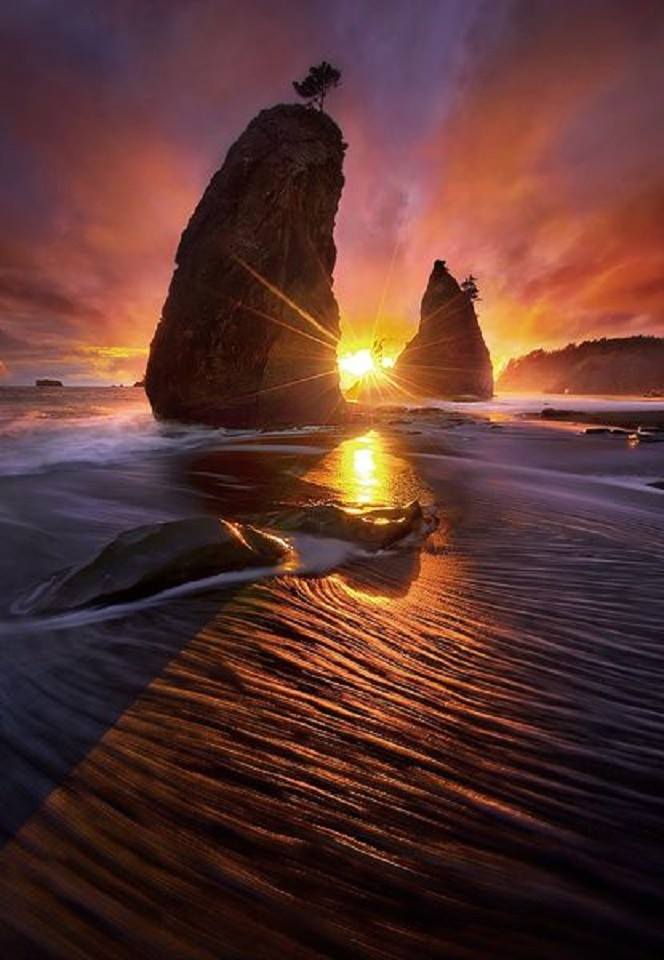 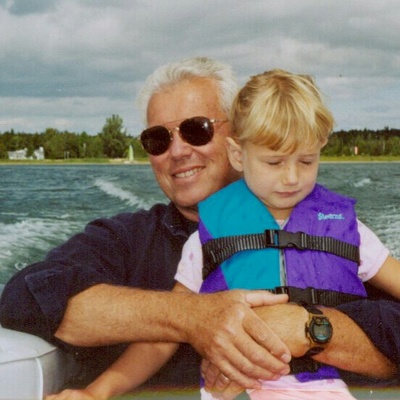 Grew up in Detroit when it was a GREAT city. Mich St Grad. Animal Lover. #MAGA #DrainTheSwamp #Buildthewall #KAG! #WWG1WGA

"I knew that the isolation was going to hurt him (her husband). With dementia patients specifically, the human contact, the hand holding, the back rubbing, me being with him was the most important part."

She became a dishwasher in the facility so that she could see her husband. GOOD video!

What’s wrong with not getting a vaccination?
I haven’t got one since I was in the third grade and don’t plan on getting this one either.
I don’t have any problem with others choosing to. It’s still a free country.
My problem is when the government starts deciding what you can or can’t do based on whether you have gotten the vaccine.
Am I the only one who has a problem with that?
I hope not

If I’m reading him correctly, de Santis armed himself with enough political and scientific evidence to unilaterally roll back all pandemic conditions remaining in force in the state.

That will mean no masks, no social distance laws, all schools fully open with no restrictions, sports, movie houses, gyms, public pools - all will open at 100% capacity.

Restaurants in my area are ALREADY packed with maskless diners.

Did anyone see this yet? I'm still laughing. -
Audio release from Biden's ear piece

I feel the same way...but now I’m wondering how the world’s greatest showman would make his return to the White House seem like small potatoes?

I imagine him saying “you thought getting me back into the Oval Office is winning? THIS is what I meant by WINNING!!!”

Whatever we think of the scope of his plans, his intentions, his idea of winning, we are virtually certain to be thinking far too small.

If Schiff, Schumer & Co want Cuomo out, that should make you worried. Why?

It means that they want to replace him with someone worse.

Don't fall for their games.

BREAKING: The Freedom Dam
From my favorite turd.

"Those who voted for Trump but gave up on him, will deeply regret it. Go ahead and bookmark this. Take a picture. Write it on your refrigerator. The scope of things to come is astounding. All great things. Power back to we the people."

Remember I told you a few days ago that I'm sure that we're currently under military rule, but it's a "holding action" government?

In other words, the point is to preserve instated of to overthrow.

Well, here's an aircraft you should know about.

About Biden saying today there were no COVID vaccines before he assumed office a mere 27 days ago, but now thanks to his AWESOME LEADERSHIP he's produced and distributed multiple vaccines in the past 3 weeks?

That's not a gaffe.

You tell a great lie and you try to **force people** to either repeat or or stay silent about it.

The Democrats are taking notes of who praises the New Emperor's Clothes and who is not.

Fighters jets flying what APPEAR to be Combat Air Patrols (CAPs) over the continental US (CONUS).

The pilots of these fighter jets have turned off their transponders.

The US Navy is doing GROUND RECONNAISSANCE over the US.

The National Reconnaissance Office (NRO) and General Flynn both commemorated Eisenhower on the same day.

Ike was instrumental in developing a new series of spy satellites.

Now go pester someone else before shit happens.

Trump loves this country, and has gone through hell fighting to save it. He has made and KEPT promise after promise to us.

My vote is one of the least significant things Trump has earned from me. He’s earned my admiration, my respect, and most of all, my trust. None of that probably means much to him but it means a lot to me and there are a lot of “me’s” out there.

He said “The best is yet to come” and we believe him. He’s given us no reason to doubt him.

Grew up in Detroit when it was a GREAT city. Mich St Grad. Animal Lover. #MAGA #DrainTheSwamp #Buildthewall #KAG! #WWG1WGA