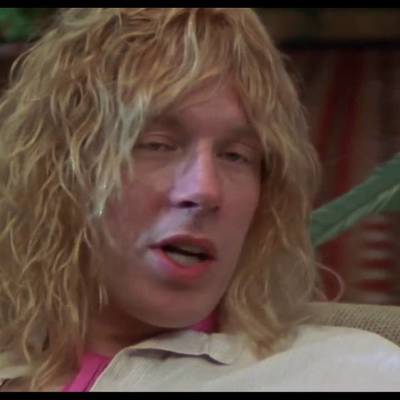 Mainly here to listen to Thomas Wictor and the others foolishly banned from Twitter.

I think Obama/Biden, the Clinton Crooks & RINOs are in real trouble here.

Anyone ID'd in the evidence Durham has is in legal jeopardy of the highest order. They were so damn arrogant, you see. Their emails, texts etc will be a killer blow. Remember Strzok/Page? You get the drift.

They can't sack Durham - if they do, the info will flow out and it will just be too hot to ignore.

But by letting Durham continue, it just gets worse for them. Especially as the mid-terms loom.

HUGE. And confirmation of what many of us have known for a long, long time.

My sense is that Durham has been provided with everything - all the declassified material Trump talked about, including material from Grennell and also Ratcliffe.

It explains why we have not seen the declass material, as well. It's with Durham and therefore privileged.

My working theory was that the Obama/Biden syndicate was allowing Durham to target Clinton, bit now I'm not so sure.

I think of midterms as the brakes people put their foot on once they have a feel for what the president is all about.

I was young, but I remember that this took him down.

Yup. This will not bode well for Stacy.

Does the Bezos Post even hear themselves anymore? [screenshot]"

Which was the more damaging political photo?

Was accidentally logged off for a bit. I’m BACK!!!!

NYT Headline:
New York City will bring back a police anti-gun unit that was disbanded in 2020, Mayor Adams said, as part of a plan to fight gun violence.

In a solemn speech just three days after a police officer was killed in Manhattan, Mayor Eric Adams called for immediate changes to add police officers to city streets to remove guns, and for help from the courts and state lawmakers in the months ahead.

It'll be interesting how the MSM runs with this story, considering the clear capture of the footage and foot-in-mouth..

Where I a Fox person, I'd be looping that clip 24/7.. Hannity is probably pulling an orangutan, swinging from the ceiling to get that clip aired all night long..

The reality is science is NEVER settled. That is why it is science.

“We have nothing to fear, but fear itself!” How frikkin prophetic was that?

Those allegations against Chris Noth.
Yikes.

Project Veritas has released the name of the latest CNN producer to be embroiled in a pedophilia scandal. Rick Saleeby, the staffer in question, is a producer on “The Lead with Jake Tapper.”

Project Veritas released the name after ensuring that the family involved was safe, according to a press release.

The details are still unclear but you can assume the mullahs are lying.

My personal view is that an underground nuke centrifuge assembly facility in the mountains near Natanz has been wiped out. If so, it's an extremely important strike.

Two villages, Shojabaad and Ahmadabad, have been evacuated with evidence of radiation emitting from the strike.

We first learned of the secret facility in late 2020. Note the coordinates on the map below.

So, earlier, there was mention of an interview with the Vacuous AOC, where she said, "A lot of these allegations of organized retail theft are not actually panning out," referring to the current climate where more and more retailers are getting hit with coordinated "smash and grab" thefts.

You know, everyone's "favorite" bartender has an economics degree, right?

Mainly here to listen to Thomas Wictor and the others foolishly banned from Twitter.