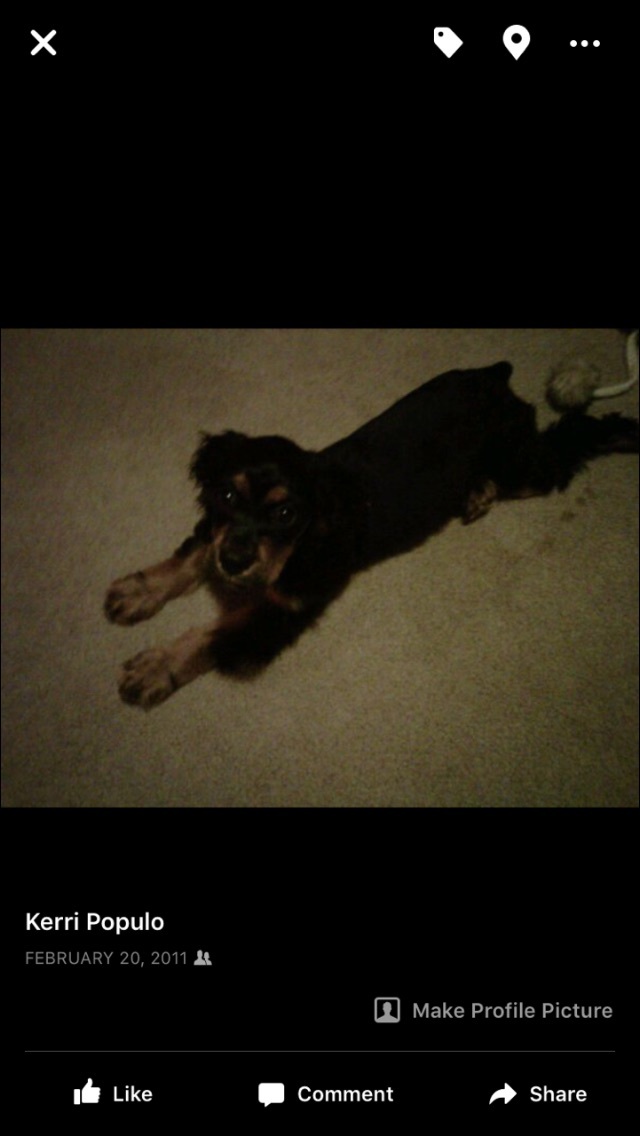 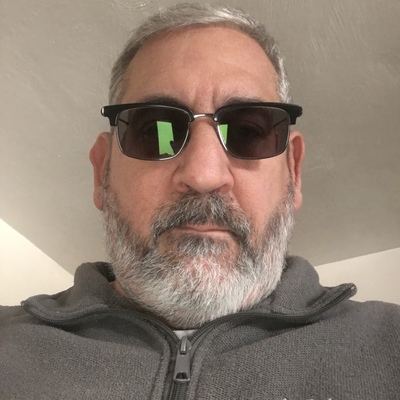 I have 45 followers at Twatter on my new account. I had about 1000 on my previous one.

5. Either there is official FBI Intel / 5Eyes justifying OCH (FakeNews), or there is NONE (Devin Nunes).

If NONE exists, the only way such an FBI investigation could start is by a direct order of POTUS.

And if it's proved that he knew it was all a lie the whole time, the implications are stunning.

Another idea : fire the tiny group of radicals behind these moronic ideas.

They represent no one. When will we see a CEO with GUTS who purges these assholes from the HR department?

Interesting to note. This is the second time I’ve seen this on twitter. And only with the krassenstein brothers.

I’m given a tweet in my feed calling for impeachment that isn’t a retweet.

And by someone I definitely don’t follow, Twitter is intentionally injecting specifically these schmucks and only them into my feed. It’s shady. Has anyone else had similar experiences?

Oh, what would we do without that Iranian SOB stirring hatred...

Went through the first 50 items on my TL and 2 mentions of Sri Lanka. One was from Quodverum themselves. I can recall Notre Dame fire was about 30 of the first 50 and NZ mosque attack was about 45 of the first 50. This is not an attack on the membership here but all I can say is PATHETIC.

Wife had on ABC news with big head Muir. His head is massive. But I digress. He was all over DJT twatting about Sen NoName. It’s a disgrace to twatt about a dead senator. He even went as far as to change the time line on No Name shopping around the fake dossier. The news media is going to “try” to cover for all of the conspirators. It won’t fly because they were all in on it. They can smear and they try to deflect but they can’t stop the indictments and the prosecutions that will be coming soon.

Just a FYI to all those assiciated with this site. I come here everyday and read as many many toots and their responses. I don’t always comment or even post. But I am here. Twitter was a ceaspool but this is refreshing. Not an echo chamber

And the OSCAR for most deranged person in Hollywood who is suffering from Trump derangement syndrome goe to........all of them!!!!

Snowball is about the size of a football field and now traveling downhill at about 100 mph. In the meantime Meuller is trying to pull his thumb out his ass, CNN and MSNBC are trying to pull each other’s heads out the other’s asses, Jussie Smollett is looking for an ass to hide in, and Nancy Pelosi tells Europe she is co-equal POTUS. And the band played on.......

Exactly whay I tooted yesterday. The Dems are in panic mode and the downhill running snow ball is picking up speed.

I’m waiting for one these media attention whore hoaxers to take it too far and end up seriously injured or killing somebody in the process of their childish antics. It’s only a matter of time. The only thing that concerns me is one of these fools will be exposed and some crazy is going to actually harm one of them after the fact and nobody is going to believe them.