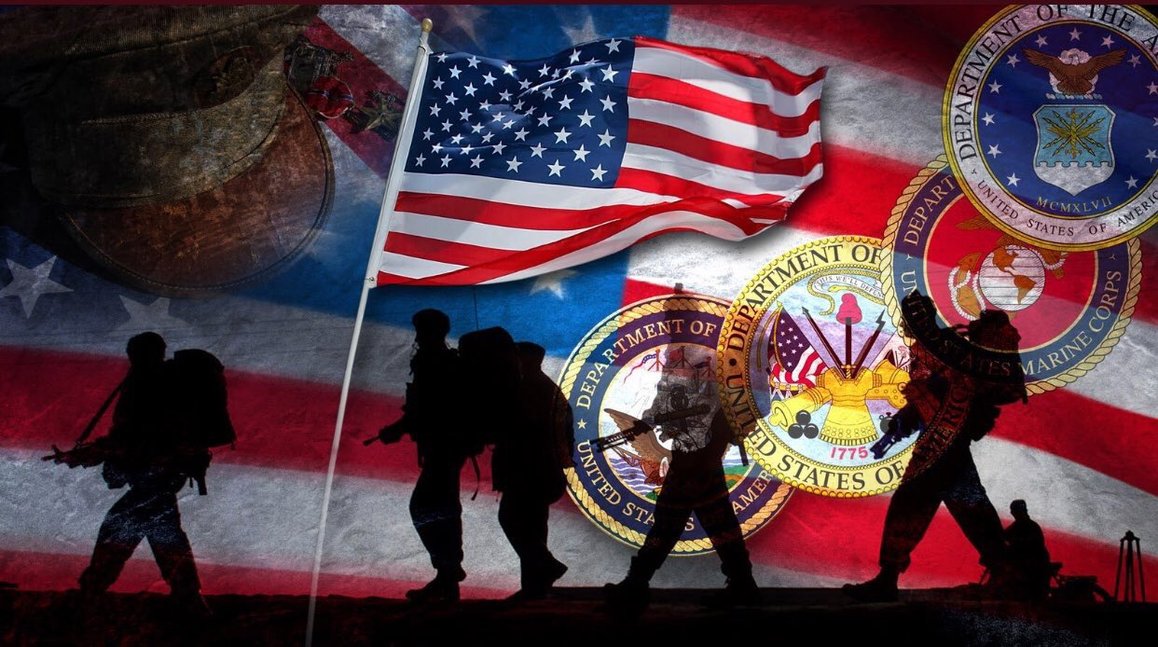 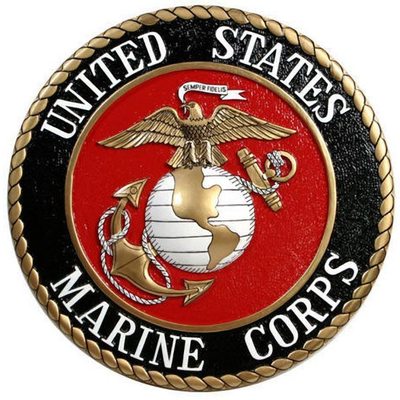 I read about this and set out to find it. At this point in time, this is as close to an original post as I can locate. Never the less, this is well worth listening to. IMHO I support him wholeheartedly and will continue to.

If anyone is looking, the hearing in Arizona is being covered live here:

I just can't help but wonder if there is some kind of message here.

The State General Assembly can Slate Electors no matter the Courts, the Governor, the Congress, the Supreme Court--NOBODY can stop them.

Is it coming into focus: the people closest to the people have the Final Absolute say.

DO NOT be distracted by chickens running around with no cranium.

REMINDER : the Biden/Harris ticket is just a cover for Obama, who will run everything behind the scenes.

Obama has remained in charge of the DNC & the Democrats since Trump's victory in 2016.

Obama will remain in power if this rigged election succeeds. In fact, Obama will reign as a de facto dictator until he chooses to step down.

Why? Because if Obama succeeds, America will never have a free election again. It will be the end of the American Republic.

That's what is at stake.

This is all you need to know:

The same people who falsely told you that Trump & Putin conspired to steal the 2016 election, are now falsely telling you that the 2020 election was 'clean' and a Biden landslide.

The same people who truthfully told you that the Democrats tried to rig the 2016 election with the Trump/Russia hoax, are now telling you that the Dems rigged the 2020 election and stole it from you.

Who do you believe? It's as simple a question as that.

You know my answer.

"I washed all my red clothes with Dominion detergent and they came out blue!"
https://www.thegatewaypundit.com/2020/11/unraveling-latest-deep-state-coup/

21. The only mercy they will get now is the mercy allowed to them by POTUS Trump, who wants to ensure that the Republic is not destroyed by his victory.

Or more accurately, by their EPIC DEFEAT.

The Dems and their goons thought they would defeat the master.

Why, one could sail the 7th Fleet in there, come about and sail back out.

A Frigate sailed up there in May, and wasn't seen again until December

at least this election has answered an age old mystery.

Q. how does *insert incredibly stupid democrat* keep getting elected?

My latest: “The Founders Outsmarted the Presidential Election Fraudsters”

Scroll through the video to the 30:00 minute mark.

HAPPY BIRTHDAY! To the United States Marine Corps and all of the Men and Women who wore or are still wearing the Eagle, Globe, and Anchor. Semper Fi.

1. Did Trump know ahead of time what the Democratic Organised Crime Group were going to do?

'We don’t want them to find any ballots at four o’clock in the morning and add them to the list.'

The whole transcript is below.

Next question : er, what happened at 4 am?