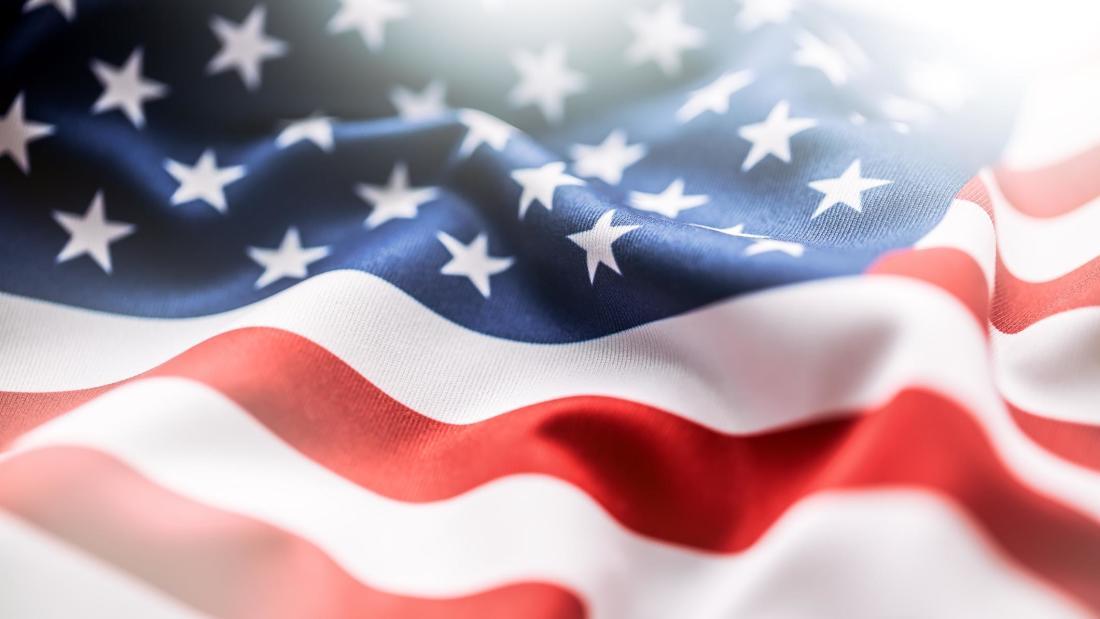 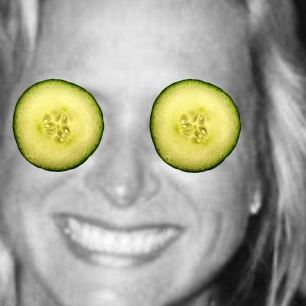 If you doubt Trump's genius, just read his books. You'll find a very different character to 'The Donald'.

Mind you, Trump INVENTED The Donald.

Here's an extract from page 78 of 'How to Get Rich'. Prepare to be stunned.

3. If the spread was so slow, why did it take so long for Obama to act.

But then again, FakeNews hacks don't care about Americans dying, if it means damaging Trump.

We can only hope that Trump plans to dismantle this pack of partisan liars. If he doesn't, it will be a monumental failure - esp as the majority are behind him.

Luckily for us, Trump doesn't do failure.

1. Question : have you noticed that if you dare mention the appalling performance of the Obama administration with Swine Flu, the response is always

'Yes, but COVID-19 is unprecendented, you can't compare.'

These people will excuse Obama for anything. They're brainwashed. It's frightening. Ben Rhodes FakeNews network bears much of the blame.

Check out this nonsense by Aaron Blake. Quote:

Disagree with Sundance on a lot these days, but he is spot on here.

What's interesting to me is that the Dems don't seem to realize how many people can see exactly what they're doing.

They're still stuck in a pre-Trump world, when their cheating and corruption was still in the shadows.

In fact, they're in a fishbowl on full display. And they will be punished. Severely.

Yet another absolutely outstanding twitter thread by Thomas @ThomasWic

Wictor is ON FIRE right now.

You may have a different view, but to me he is like Hemingway, F Scott Fitzgerald and Thomas Wolfe all in one. And Thomas Wictor, of course.

Be under no illusions. Thomas will HATE me saying this, but he's going to be a famous public figure.

We were there at the start.

In this latest rant, Pelosi seems to suggest Trump needs to prove his innocence.

Sorry you drunken old hag, but the onus is on the ACCUSER to prove guilt.

An ACCUSED is innocent until proven guilty. He or she doesn't have to present evidence, testimony or witnesses. All they need to do is attack the prosecution.

The House Dems rigged their 'trial'. They case has been torn to shreds in the Senate. Period.

The Dems sowed the wind.

Now, Trump will reap it.

Just a day after SoS Pompeo was in Ukraine.

Yovanovitch will now face indictment for her role in illegal spying on innocent Americans, as well as her role in Obama/Biden corruption in Ukraine.

This video is trending and turning a lot of heads this evening! Check it out and spread the word. ⬇️⬇️⬇️

What did alleged whistleblower know about Bidens and Burissma?

Achievement after achievement, record after record.

Trump has restored American primacy. He is the greatest POTUS.

Elitist progressives have nothing to say. They can whine, have tantrums, smear, it means nothing. Because there is nothing they can say.

I've thought for a long time now that Trump's failure to crush the Clintons is a major error.

This proves that they are back with a vengeance and worse, emboldened.

The Clintons will NEVER go away, nor will they stop scheming, committing crime or seeking power.

They are a major cause of the Republic's deterioration and it's astonishing how they seem to be totally untouchable.

This is BAD NEWS. Perhaps there's a plan in the works, but it needs to be expedited.

You know the regime in Iran is utterly weakened & desperate when their propaganda machine produces short films literally portraying an attack on the White House & Congress, and killing Trump & Netanyahu.

Me:
While we must be alert about Tehran's threats, the mullahs are weak.

Outraged! I am outraged, I tell you!

These medievalistic morons are pathetic, indeed.

Anyone notice how Ben Rhodes has suddenly emerged after Soleimani's death, freaking out every chance he can get?

Rhodes is unhinged and panicking.

More to this than is being revealed. Stay tuned.

As we digest the news from Iraq this week under a barrage of inanities from the peddlers of failure, know this:

The game has changed in ways most people do not yet comprehend.

Iran's impunity to carry out terrorist attacks around the world is at an end: Their economy is destroyed, their influence waning and now their leadership is in the crosshairs.

As they grow increasingly paranoid in their newfound insecurity, they will turn on each other. Viciously.

They're the real Walking Dead.

This establishes a new level of stupid.

Alas, I have little expectation that it'll hold the record too long.

@REX Amazing to see the battlefield prepared by Trump, going into action. Remember in 2017 when the union $$ was shut down? DOJ has been taking down criminal DNC $$ aggregators too.

But in MSM Trump appears weak and Dems strong...Good.

You always said the timing and ferocity would be jaw dropping. Good on you!

1. I know it's a crude.measuee but during the fake impeachment scam launched by the Democratic Party of Crime, how many twitter followers did POTUS Trump lose?

He lost no followers. In fact, he GAINED more.

What, you say? How many more?

Astonishing thread about Brennan's personal data being hacked by a 15 year old kid, between October 2015 and February 2016.

The incompetence and corruption is nauseating. Remember, Obama hired and refused to fire this creep as all this went down. What were those snakes up to?

Everyone needs to start getting ready for
Brennan & Obama's takedown by Trump. It will be EPIC.

@REX I've been convinced for some time that Rudy is acting like a bumbling fool to catch these morons off guard. Andy has proven me right.

They're all going to be blind sided despite being told to their faces what's happening. It's going to be glorious to watch!