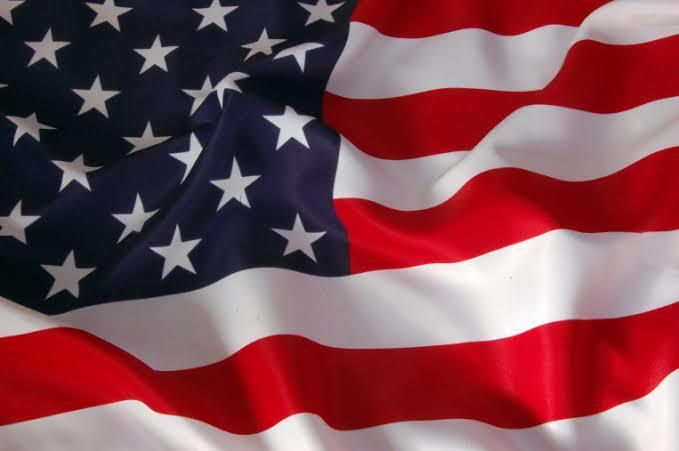 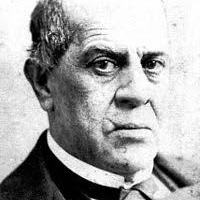 Do not let us speak of darker days: let us speak rather of sterner days. These are not dark days; these are great days—the greatest days our country has ever lived; and we must all thank God that we have been allowed, each of us according to our stations, to play a part in making these days memorable in the history of our race.

“I would remind you that extremism in the defense of liberty is no vice… and let me remind you also that moderation in the pursuit of justice is no virtue.”

Barry Golwater, acceptance speech to be the 1964 Republican candidate for president of the United States.

Let's say you invite me to your place and gently warn me:
—Please, this a non-smoking house.
—Wonderful, I do not smoke either, you don't need to worry, I cannot tolerate smokers.

Then I light a cigarette.

The self-ascribed "elites" are actually dumber than rocks. A culture of narcissistic - at time sociopathic - incompetence. Wash and rinse over and over.

Mary is my name   @MEMA@social.quodverum.com

@SalvajeUnitario
You're a smart man, right 🤓, sometimes when we're faced with circumstances beyond our control we have to find ways to cope, use your imagination ..most of us are stronger than we realize and sometimes it has to be as simple as deciding to be stronger than the obstacles before us..you are also a comedian of sort, whether it is intentional or the fact that it's sometimes too damn hard to tell in text 🤷‍♀️..only the strong survive, so hang in there..figuratively speaking of course 🙄

I just gave notice to my son-in-law:

If he doesn't break the coward's quarantantine and come to visit my daughter I shall impose upon him a de facto quarantine when moron's quarantine ends.

Obama's decision to record and release that phone call was an exceptionally stupid move.

That palpable fear is sickening stuff. He denounces General Flynn and has a tantrum about Trump and the virus, clucking and simpering.

The wind has changed. He is on the run and has never been told No, or held accountable, in his whole worthless, useless life

When I was being welcomed into the Firestone Tire & Rubber Co fold as a young engineer in 1978 part of the program was to take us out to the Firestone farm an hour or so out of Akron.

For our dinner (noon meal) they had taken half a cow and buried it in a pit of coals the day before. timed it to be ready when we had our meal

"We Sent Them Samples Of A Goat, A Papaya & A Pheasant": Tanzanian President Catches WHO In Epic Lie | Zero Hedge https://www.zerohedge.com/geopolitical/we-sent-them-samples-goat-papaya-pheasant-tanzanian-president-catches-who-epic-lie

—How was the weekend...?
—Nothing important… ah, we were bored and decided to increase 31,643 deaths from coronavirus since Friday, it was a ton of fun!
Fucking 🤡 🤡 🤡!

When you think that important decisions are being made on the basis of the information produced by this lab rats... 🤬

Enjoy your time with your friends and family where you can, Life's too short. And like you said, Fuck em!

This is the one that belongs to the acclaimed series FUCK THE QUARANTINE —the previous was intended to roast my eldest brother-in-law who is afraid of the virus and abide by anything the government imposses upon him, no matter how egregious, how harassing, how arbitrary.

Here it goes: flagrant offense in the making: I would be arrested if any of my neighbors ratted on me for having an asado with friends.

@SalvajeUnitario Beautiful. We're breaking quarantine this afternoon by joining some friends at their house for a backyard barbeque. Can't wait.

This is the one that belongs to the acclaimed series FUCK THE QUARANTINE —the previous was intended to roast my eldest brother-in-law who is afraid of the virus and abide by anything the government imposses upon him, no matter how egregious, how harassing, how arbitrary.

Here it goes: flagrant offense in the making: I would be arrested if any of my neighbors ratted on me for having an asado with friends.

My last video was not for public viewing, it was intended to be shown to the eldest brother-in-law who is OK with anything the goverment mandates, it does not matter how arbitrary, how draconian, how authoritarian may be. Since we are all family and no one will rat on me I am not deleting it. The video intended for QV in the next toot.

I almost forgot, from the celebrated series FUCK THE QUARANTINE:

Flagrant offence in the making: yes, I could be arrested for inviting my brother-in-law and his girlfriend to my house for an asado.

Me in Central Oklahoma

They are more of the verbal opinion swaying type on gov't part.

Citizen just do what they want. Most are reasonable

A few case brought, ruled in favor of citizens