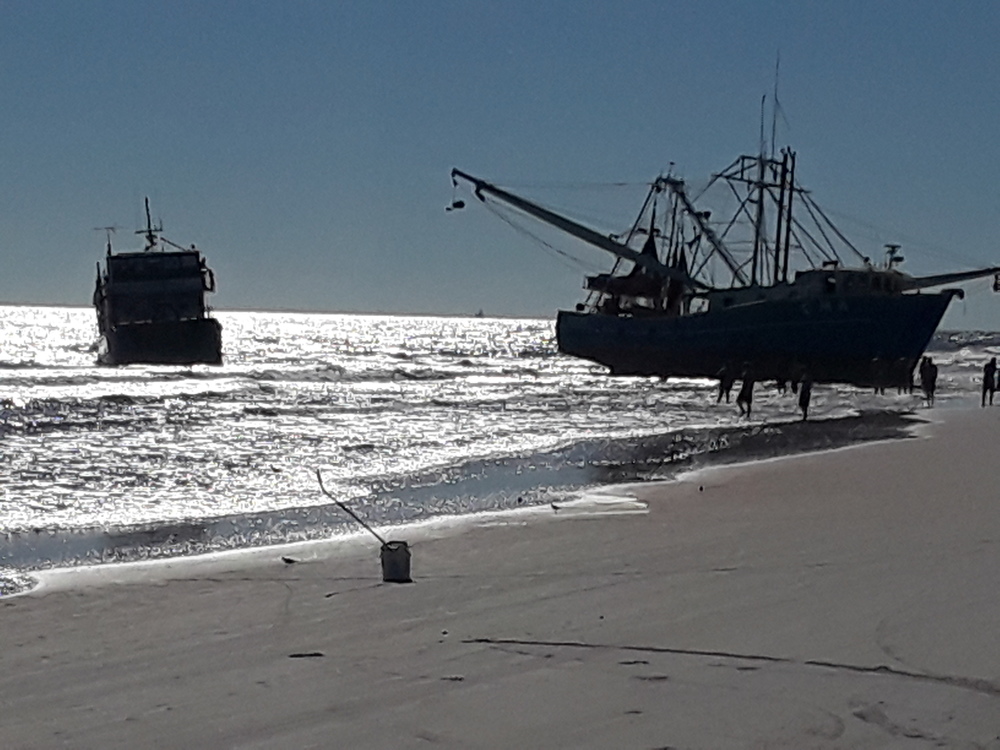 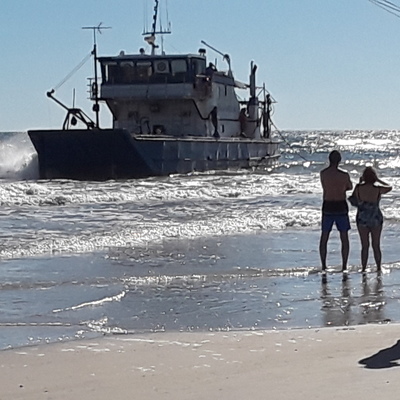 Yep. This is how we feel.

“One Nation Under God”

Maria Bartiroma(?) has posted on twitter that Gen. Flynn will be exonerated this week … Sidney Powell retweeted it! 👍

Just had a great conversation with @GenFlynn

He offered us a unique opportunity to have a discussion next Saturday.

And here is your chance to send questions.

We will NOT talk about his case or anything related to it.

Only Quods can send questions.

“Let me hear in the morning of your steadfast love, for in you I trust. Make me know the way I should go, for to you I lift up my soul.”
(Psalm 143:8)

May the love of God our Father, the grace of our Lord Jesus Christ, and the fellowship of the Holy Spirit be with us all today.

Lord, with the faithful at every altar of Thy Church, where the Holy Eucharist is now being celebrated, I desire to offer Thee praise and thanksgiving. I present to Thee my soul and body with the earnest wish that may always be united to Thee. And since I can not now receive Thee sacramentally, I beseech Thee to come spiritually into my heart. I unite myself to Thee, and embrace Thee with all the affections of my soul. Let nothing ever separate Thee from me. May I live and die in Thy love. Amen.

#GospelToday (Mt 28:1-3,5-7)
After the sabbath, as the first day of the week was dawning, Mary Magdalene and the other Mary came to see the tomb. And behold, there was a great earthquake; for an angel of the Lord descended from heaven, approached, rolled back the stone, and sat upon it. His appearance was like lightning and his clothing was white as snow.

Then the angel said to the women in reply, "Do not be afraid! I know that you are seeking Jesus the crucified. He is not here, for he has been raised just as he said. Come and see the place where he lay. Then go quickly and tell his disciples, 'He has been raised from the dead, and he is going before you to Galilee; there you will see him.' Behold, I have told you."

It’s great that Biden may end up being the Democrat nominee, that Democrat governors and mayors are overreaching on our freedom via COVID-19, and that the media continues it’s corrupt coverage.

Democrats and media (I repeat myself) are doomed.

Americans will crush them in November. Trump’s victory—America’s victory—will be glorious (better than 2016) as more and more citizens see the light.

Adam sent me this a moment ago.

We are on target.

This is a homunculus. It is a representation of how our nerves serve certain parts of our body disproportionately.

Another 30,000 votes and this would be FL's governor today.

This is not for you.

"Others do it, too" is as stupid an excuse as it is cowardly.

Since you don't seem to understand written English, let me be more blunt:

This is your one and only warning. Any more conspiracy bullshit and you are gone.

"I feel" you have been caught with your pants down. Pull them up.

Just because I created this forum and it's rules...yes, moron: you have to abide by those rules or get the fuck out.

May God bless you and keep you safe in your rest.

It is becoming more of an accepted possibility to many now, which has been obvious to some.😉

"The good news is that it's Trump against them all.

That means they don't have a chance.

They are outmatched on every single level.

I really looked forward to the 2016 election, but that was nothing compared to how I feel about 2020.
mentions This will be the first FUNNY election of my life.

I'm going to enjoy every second of it."

“Let me hear in the morning of your steadfast love, for in you I trust. Make me know the way I should go, for to you I lift up my soul.”
(Psalm 143:8)

May the love of God our Father, the grace of our Lord Jesus Christ, and the fellowship of the Holy Spirit be with us all today.

Hey folks, have you seen this?