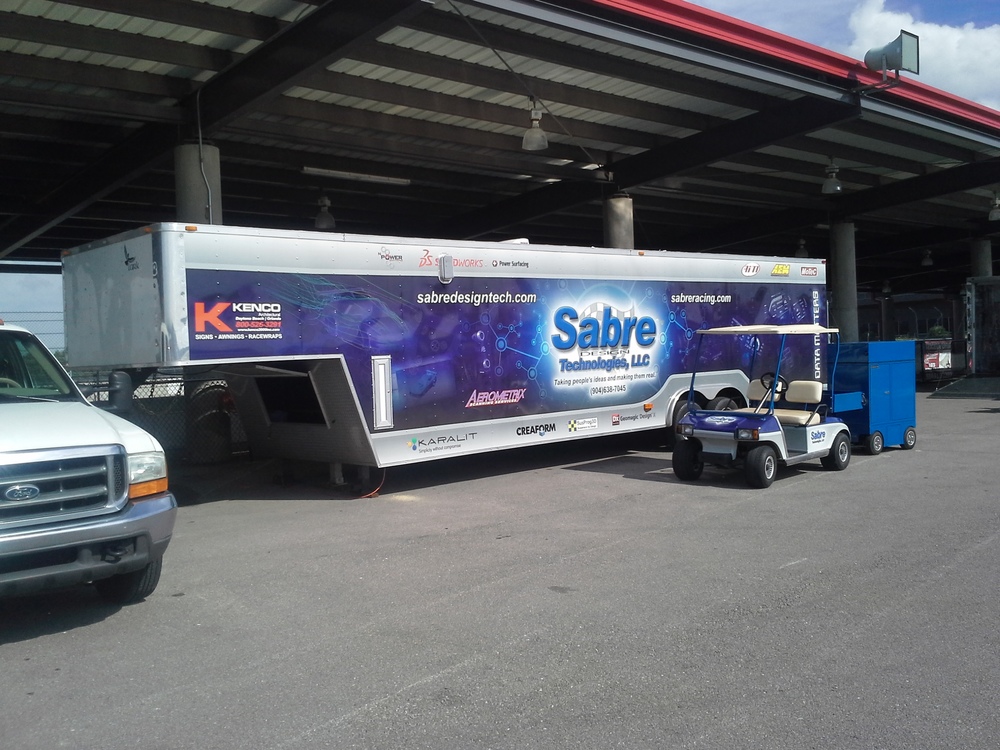 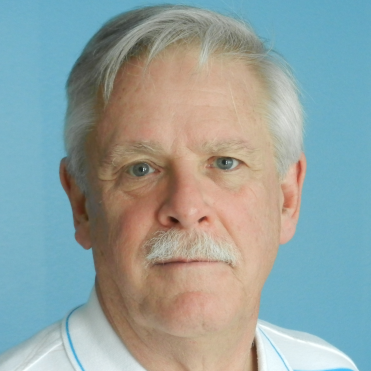 Try as I may, I never found inorganic food.

June 30,2022 GOP fundraiser in McAllen,TX. Glad to have met Tx-34 Congresswoman Mayra Flores. Keep working the local scene y'all. It's where the difference is made.

The pretty lady is my Mom.
I'm constantly reminded how she brought me into this world and she can take me out. 😆❤️
#Redwavecontinues

The best June in years.

The flood gates will be opened wide on this with more on the way.

Tim Murtaugh
@TimMurtaugh
·14h
President Trump just announced a rally in Anchorage on July 9th.
Here’s the reaction from
@KellyForAlaska
, who is poised to beat
@lisamurkowski
.“When President Trump endorsed me last summer, we planned this incredible rally, and now it’s just weeks away.”

But we also know why Warnock even advanced at all and it had nothing to do with wants, other than the voting system and assholes like Lin Wood.

@gerrybrabant Her outlandish hearsay testimony made me think of that dumb fake story of Trump watching gorilla channel in the WH. Now he's lunging and grabbing at his driver's steering wheel while saying "I'm the f-cking president.." Seriously??
The fascist left is going thru a full psychotic break.

That is what we, the voters, did. We DID that. He brought what he had, with some plans in line with what we had been hoping for for the nation in immigration, border control, energy, infrastructure, foreign policy.

Nobody else in R club brought it to same levels, so we voted him in OVER them. Over Cruz and Rubio.

Over and over, wide and far.

Remember election night Nov 2016. Was holding my breath as an outsider; did we get him in and beat Hilary??

Not sure what's happening now, but his gutting of CFPB is still one of my favorite moves of 45's term. Giving him the benefit of doubt on this one, tbh 🙄

@YoungBlood
When enough government officials and agencies throw Law and Order to the wind, so will its Citizens.
Deal with the rogues in government before the Genie is free from the bottle.

Stormy Daniels lost the defamation lawsuit and she has to pay Trump $300 millions because she lied.

Got the notice my StarLink equipment is on the way this past Saturday and then I get this.