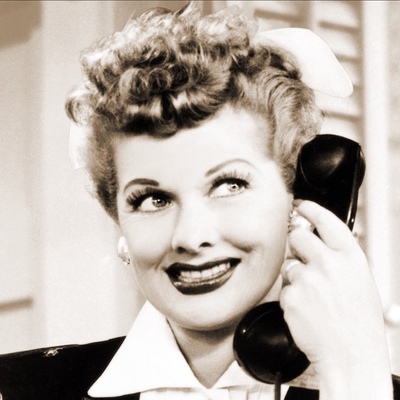 “The charity said more than 30 families and their sick children were sleeping inside when the looters, who had taken over downtown, ransacking stores and vandalizing properties, started attacking the building.”

Which reminds me, democrats are renewing the road to serfdom.

For Obama, 'defeat' and 'victory' are for less worthy people. For untermenschen, such as Trump.

Obama believes that even in defeat, he has won. Why? Because he is so ahead of his time, an historic 'great man' of unparalleled genius.

Anyone who opposes him simply fails to understand his greatness. Ergo they are wrong. Even if they're right.

In short, Obama is quite insane. He is America's Louis XIV - just without Louis's cunning, vision and intelligence.

There goes the Navajo vote. Must be due to the fake Indian.

You can't play identity politics when everyone wears a mask.

It is the same theme, every day, across the country.

Leftist self-destruction. They cannot stop themselves, even if they wanted to. And they don't.

How many new Trump voters are created every day as a result of every one of these gross antics?

It has to play out. It can't be stopped until the Left annihilate themselves completely. It's a death spiral

Okay, I know the press will play this down, but SOMETHING MAJOR JUST HAPPENED IN CALIFORNIA.

Because a judge ruled against an appeal from Lyft and Uber about not making all of their employees full-time (due to the AB5 bill enacted in January), Lyft and Uber are threatening to SUSPEND All SERVICES IN CALIFORNIA.

I don't know how things can get ANYMORE INSANE in this failed state. Kamala's STATE, btw.

North Carolina overcounted its tally of completed coronavirus tests by 200,000 since the start of the pandemic, state officials announced Aug. 12, blaming most of the error on a processing lab. The error doesn't affect key measures such as the percentage of positive test results, they said.

@Momma_Voke I checked the domain registration - it's been in existence since 2002 and was last renewed in 2019. So either someone in charge of the website management put in the redirect, or it was hacked.

@Momma_Voke
You can create custom redirects for any domain you own.

For example, https://365stops.org/mastodon leads to my profile even though I am not a stakeholder in social.mastp.host.

Let me address something. I know I am not the first to lose a beloved buddy, and appreciate everyone's indulgence, from Don Saul to the rest of the Quod crew.
Generally , i handle things fairly well but I think only something with my kids would hit me harder. My non QV friends have passed on, at least those who'd matter. I can say expect more, and I appreciate, once again , your patient indulgence

I refreshed the page after trying again, it did go to Biden's page...😂

I am busy telling him I will take of him, protect him and let nothing happen to him, and yet I know this simply isn't true . We're sitting in a darkened room with now direct outside light and he's calmed down a good bit, keeping him from getting too excited .I will so miss this

I just tried this and it really worked. Whether it was hacked or someone purchased the domain specifically for this purpose I think it was genius! 😂

Deja Vu all over again?

Is Biden/Harris the Mondale/Ferraro redux?

The damage Obama has done to this Republic pales in comparison to the damage he inflicted on the Democratic Party.

We may yet have to thank him.