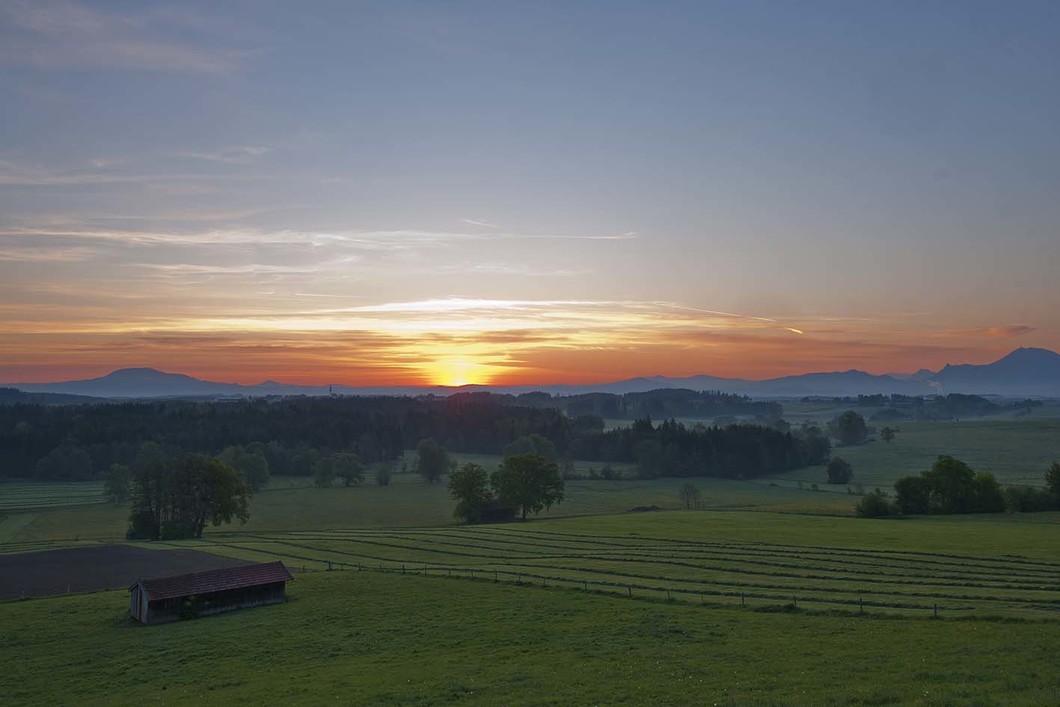 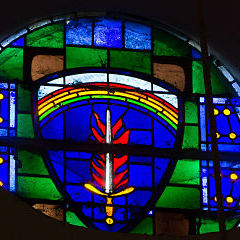 You Americans are such pranksters! 😛

@Mipsel
I agree with that assessment! Even his eyebrows look like they could kick my ass. 😳

General Milley being interviewed in the FEMA headquarters. Man, I wouldn`t want to be on the wrong side of him...

Interesting. The Marines seem to have an appointment today.

Germany is now without a government.

Merkel has been "calling it in" (literally) for a week, and press conferences with the non-quarantined ministers are attended by military officers.

Meanwhile, the media is publishing record approval ratings for the Merkel government.

I was a bit young at the time, but this is what 1989 in East Germany must have felt like.

well, we know these things 😂

"It´s going to be a painful ... very, very painful two weeks. When you look and see at night, the kind of death that`s been caused by this invisible enemy, it`s incredible."

How could the President make it any more clear that this is not about the virus? At least not about Covid-19.

You would think that the best funded fake government in the world would have better audio technology.

What ever his reasons are for releasing this now and in this form, it`s a beautiful and haunting song.

This is the image you will see when you go to Google Earth, search for Guantanamo Bay and click on Administrative and Court Facility! 😂

This is a fantastic summary of what I believe is going on.

Wow... If this woman were still the rightful owner of her soul, I would feel sorry for her.

Lionel Ritchie proposes remake of "We are the world" for Covid-19 aid.

At least Bono only wants to punish Italy with his musical efforts. Unfortunately Lionel Ritchie is more ambitious.

Army officer at the US Army base in Geilenkirchen (Germany) giving a briefing in front of a giant bunny. They are fighting a virus all right, but it's not COVID-19.

Trump pulls out playing card and looks at it during press conference.

"You don`t give it to anyone – you don`t get it from anyone".

We live in amazing times...