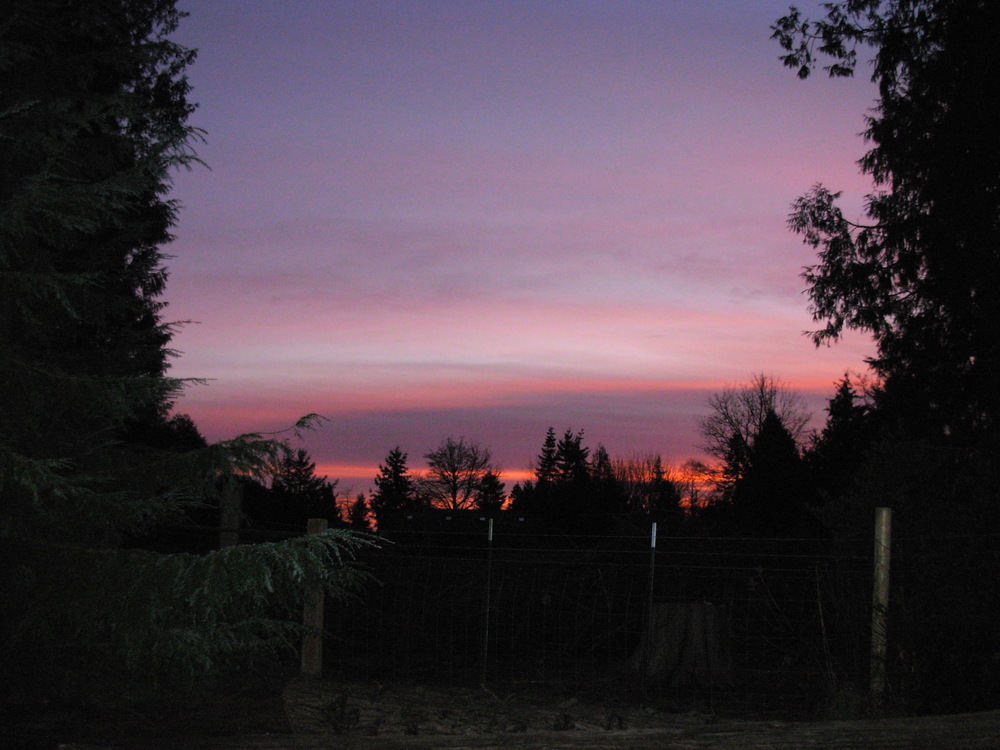 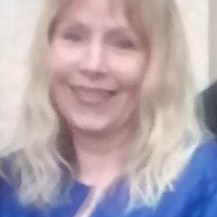 Victim of a hit & run drunk driver and now I fight for the disabled daily!

US Special Operations Command (USSOCOM) announced that it was undertaking a five-year crash program to bring our capabilities up to those of unnamed allies.

They fight on land, on sea, in the air, in space, and in cyberspace.

As you can imagine, they're highly classified. Each is the size of a battalion, as I predicted in 2015.

Another news site to check out.

A lot of people are talking about it.

1. The Sanders campaign is riddled with ANTIFA and radical loons.

These blowhards are quite funny, in their own way.

'We're going to beat up the Milwaukee cops!'

Here's your Guide to the latest Wild developments with Michael Flynn, in the escalating dispute between government attorneys, and former Trump National Security advisor Michael Flynn's lawyer, the latter has a better argument.

I did a 25 minute interview with @Steeltruth for her Show Tomorrow!
I mention my YouTube Series #AmericanaRISING & talk about James O'Keefe's Nuking Bernie's Campaign as well as other Current Events!
https://www.youtube.com/watch?v=stibhSuqqXQ

I am so sick of a weak GOP! Massive ammo daily coming out and there is silence! The GOP should be investigating each one of these things and calling them out daily!

This is my state! You can legally have 2 grams of meth or heroin on you w/o being arrested! City workers are put in danger now and no one cares!
https://hannity.com/media-room/illness-in-seattle-police-officer-sues-city-for-10-million-for-exposure-to-toxins-at-homeless-camp/

Everything they say is a lie!

No one says a word about China!

Victim of a hit & run drunk driver and now I fight for the disabled daily!