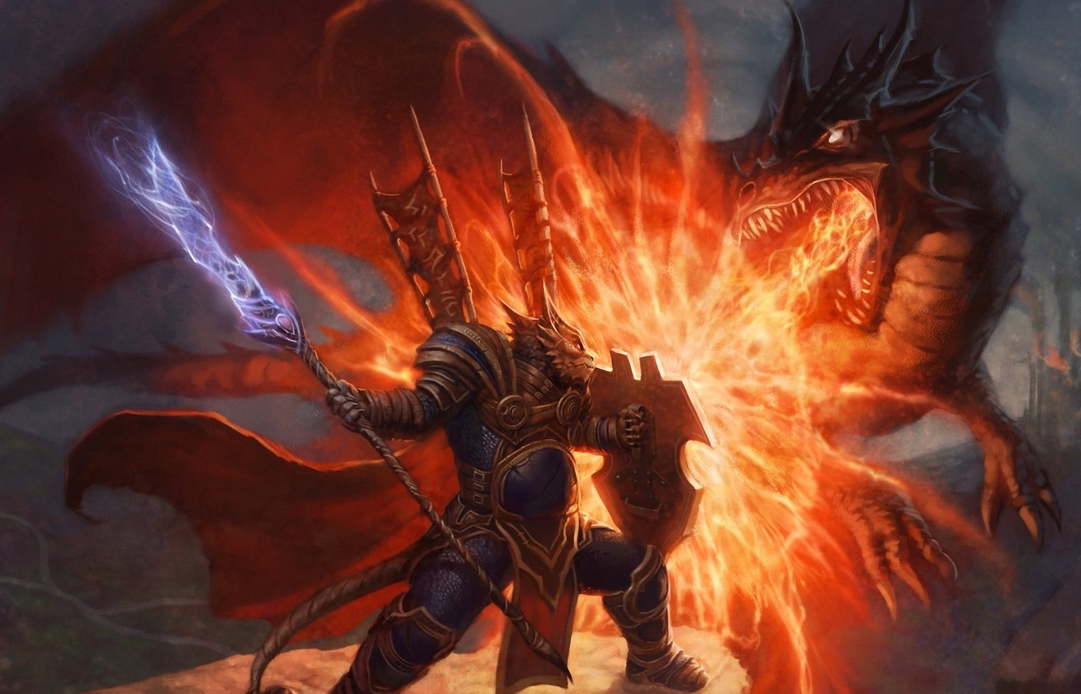 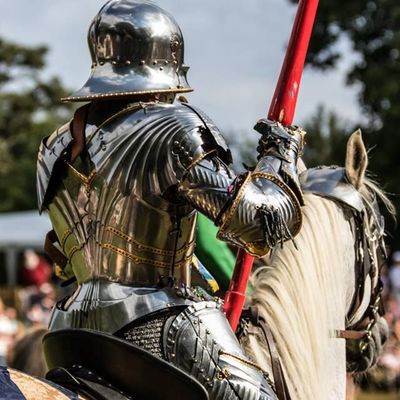 Zelensky: ‘We will not wait for a miracle, we're creating one ourselves.'

U.S. Seizes 1.1 Million Rounds of Ammunition, Other Illegal Weapons in Gulf of Oman

Yep. And unlike David Perdue and Kelley Loeffler for their 2020 senate campaigns, Walker and his crew have been striving hard and out there. All the time. Every day. They get 0% coverage by Georgia MSM, so hard to reach low-info voters, who have only been blanketed with attack ads against Walker.

Hope you can join us on the VIP Room tomorrow!

Recalling the legacy of Marie Curie on her 155th birth anniversary

Israel warned Syrian officials that they would intensify airstrikes on Syrian targets due to the Assad regime's cooperation with Iran.

The alleged Israeli strikes in Damascus on Wednesday night reportedly targeted sites specifically under the command of Maher al-Assad, brother of Syrian President Bashar al-Assad, according to the Saudi Al-Arabiya media outlet.

Military cooperation between Israel and Gulf countries comes amid talks of establishing a defense alliance in the Middle East which would include Israel, the US and Arab states that are part of the Abraham Accords.

Skechers USA Inc said on Wednesday its executives escorted Ye, formerly known as Kanye West, out of a Los Angeles corporate office, after the rapper and fashion designer "showed up unannounced and uninvited."
"We condemn his recent divisive remarks and do not tolerate antisemitism or any other form of hate speech."

Skechers
The footwear maker "has no intention of working with West," it said in a statement.

Russia warns West: We can target your commercial satellites

Vorontsov did not mention any specific satellite companies though Elon Musk said earlier this month that his rocket company SpaceX would continue to fund its Starlink internet service in Ukraine, citing the need for "good deeds."

“I’ll tell you honestly, I’m satisfied with the past few days,” he said, according to a statement from his office. “We started working. I won’t give details because our intelligence was working, but I want to say, after a long pause, I see these steps [as moving] forward.

Herzog on Ukraine: 'There are things we cannot provide'

"There are things that we don't want to fall in [to] the hands of our enemies. There are secrets that we can't deliver. But wherever we can help, we are trying to help."

1 dead, 3 injured after bridge collapses while under construction.

Fetterman
What's not getting enough attention is the cause of his stroke. Can you say AFIB or VFIB since they put in a defibrillator and pacemaker all in one. So, at night he must sleep next to his box for it to be able to communicate. Driving can be a problem, what if it went off driving? If he had a blockage, he would wear a vest for 6 months before they put in a defibrillator. They go by Medicare rules. I wonder what meds they have him on and how much. I can almost guess
Just making noise.