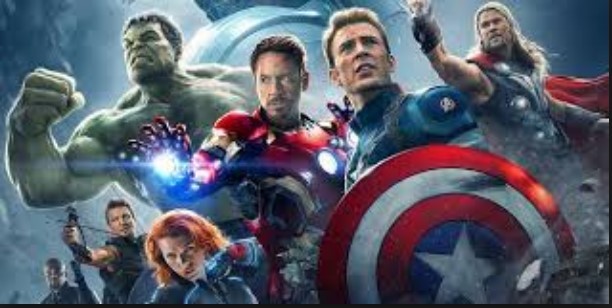 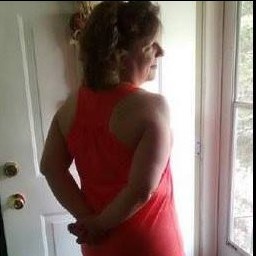 Have you done this yet?

Another 338 subcribers and we'll be able to launch in earnest.

I've said for a while that almost everything happening in Syria is kabuki.

Here's an amazing piece of footage that bolsters my theory.

We are a truly stupid people.

The Pensacola terrorist did what he did in order to turn Americans against Saudi Arabia.

And Americans are falling right into the trap.

Guess how long we've been training Saudis at Pensacola?

The conceit that a particular group should, by virtue of their pigmentation, follow or reject any particular idea or candidate or platform is the essence of racism.

Wow! my high school friend is in China. He has posted the niceness for years. But was it truly that way?
He just posted this on Facebook. I'm frightened for him.

I certainly do not want to live through another 4 years of torment and the stalling of Trump's efforts. I've had quite enough. I can only imagine where our country could go if Trump's policy decisions are actually enacted without stonewalling from Dims every step of the way. We have to take back the House and not just a majority of it, a super majority.

As long as a sizeable number continues their muh GOP cant and insist upon unelectable candidates who pass some arcane and useless ideological test...that remains elusive.

And the beat goes on.

Far from it, my friend.

Without GOP control in Congress, Trump is no more than a Christmas decoration on a house in Pennsylvania Ave.

He is the leader of the GOP and he needs the GOP to get reelected and (more importantly) to govern.

There is no way around that.

Trump didn’t say Drain the Democrat Swamp... he said “Drain the Swamp!”.... he’s under no delusions... and neither should we be.

Keep in mind that neither the Dems or the GOP are trustworthy groups.

Just because Trump used the GOP machine to win the Presidency, doesn't mean we support the GOP. Far from it.

We support Trump and him alone. GOP vs Dem partisan bickering means nothing.

Sure it was an Obama/Clinton op, but the GOP in cahoots ALSO tried to nix Trump in 2016.

The Democrats are screwed either way.

They had to put on this show to appease their deranged donors, but they know that an actual impeachment is the death of the party.

What they don't understand is that Trump will destroy them anyway. There has to be a cost for this, or else it becomes normalized.

Judge rules 'ISIS bride' Hoda Muthana is not a US citizen https://nypost.com/2019/11/14/judge-rules-isis-bride-hoda-muthana-is-not-a-us-citizen/?utm_source=twitter_sitebuttons&utm_medium=site%20buttons&utm_campaign=site%20buttons via @nypost

Trump has not yet begun to fight. He's keeping his powder dry.

"Let your plans be dark and impenetrable as night, and when you move, fall like a thunderbolt."

Talking about clownshows, it's 15 November 2019 and the ugly Obama Cathedral STILL hasn't even received preliminary approval.

As I've been saying for ages, Trump is going to erase the fraud known as B H Obama from US history. A POTUS who hired Joe Biden as VPOTUS is a CROOK. Whoever Barack Obama really is, he's finished and never coming back.

A onetime member of the Irish Republican Army paroled after serving time for bombing a police station in Northern Ireland decades ago has been taken into custody by Boston-based Immigration and Custom Enforcement agents.

Not one much for praying for myself

But my little guy here could use all the prayers he could get.

His name is "Chooch"

He's Far and Away the sweetest dog I ever had