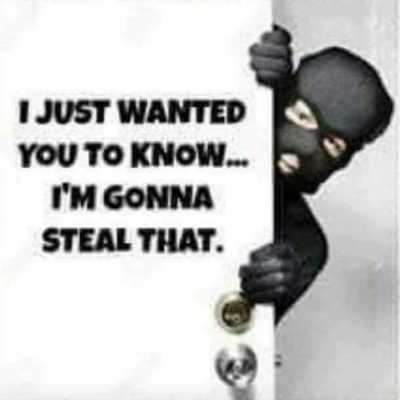 anyone hear about the 6.6 earthquake ? where?

@REX if everything about elections was “above board”, I would agree. But I see gerrymandering the districts, rigging the election laws (voter id, states pledging electoral votes based on popular vote), the ability to alter outcomes with fraudulent early/absentee voting, and ability to tamper with electronic voting. And in many states, Dems control who counts the votes. With that going for them, they don’t need actual people to vote.

@REX parading around the radicals could be a strategic ploy. The 2020 candidates will seem “moderate” in comparison. Elizabeth Warren will look/sound like a centralist in comparison. This will appeal to the center left. IMO

The looney left is having a come-apart because the Don Jr. phone calls were to business associates not his father. Now they are trying to move the goalposts and say, "what about conference calls?" LMAO.

After 8 yrs of licking Obama’s community organizer ass the MSM can’t treat our President with respect he deserves, even after he’s out-performed him in EVERY way.