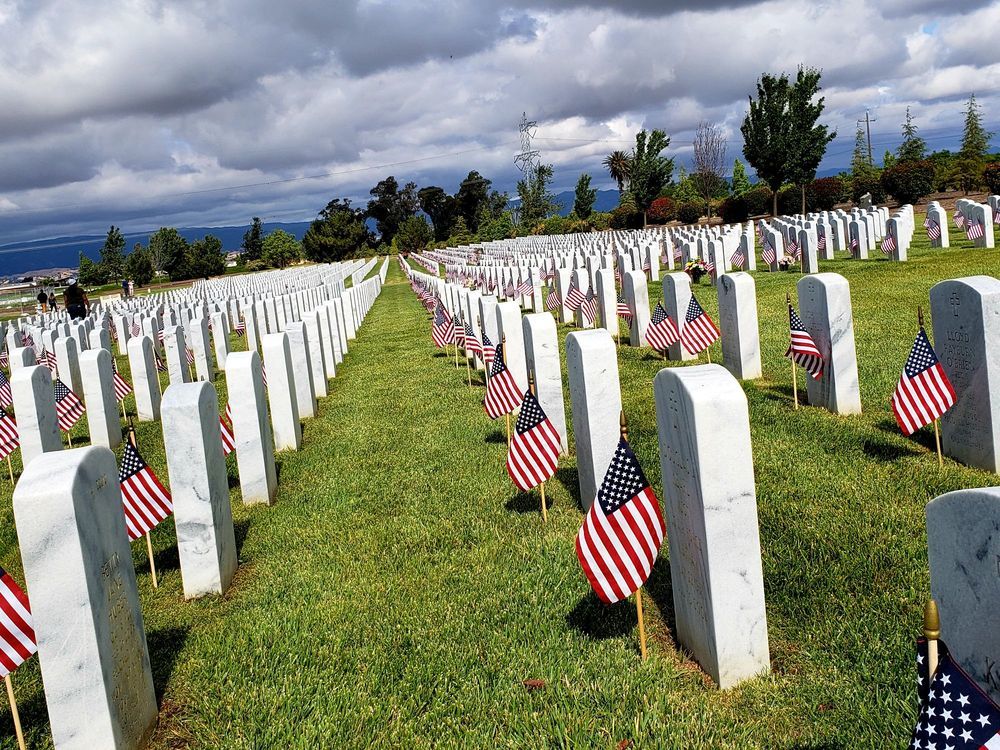 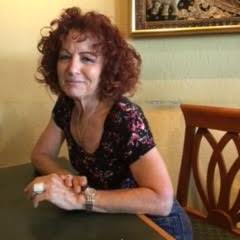 Professor started fires "over and over again."

Sturgis was slammed as a 'superspreading event' last year

The rally kicked off Friday and will last over 10 days with 700,000 people expected to attend. The event was widely criticized as a "superspreading event" last year amid the pandemic, when about 460,000 people attended.

Another Marxist POS awaiting justice!! We seem to have an over abundance of them.

I can't wait to see justice served to this bastard.

They would be astounded that the president, in his haste to develop such a weapon, as he put it, "before Hitler got it," authorized the hiring of scientists without any attempt to match the diversity of the American population.

They would have noted that Leo Szilard, who drafted the letter signed by Albert Einstein that alerted Roosevelt to uranium's potential, was born a Hungarian Jew and was educated in the Realiskola, one of Budapest's elite high schools.

The Manhattan Project didn't look like America. Undertaken today, it would be criticized for failing to meet diversity & inclusion guidelines.

Today's human resources dept professionals would be triggered if they looked at the list of physicists hired to produce what Pres Franklin Roosevelt was told could be a uranium-based bomb "with a destructiveness vastly greater than anything now known."

These are the people we're supposed to believe "care" about us? They care about themselves & collecting $$$ only. Nothing they do has anything positive to do with you.

It's hard enough for election fraud auditors to trace back what happened with the 2020 election. For California's gubernatorial recall election, it may be impossible to prove if the election is stolen.

When it comes to the swamp that has become D.C., nothing should surprise anyone anymore, especially when it comes to officials within the government using resources to personally enrich themselves or failing to disclose when their families stand to benefit from their governmental “service.”

The men & women of The Greatest Generation are rolling in their graves. We have squandered & thrown away their sacrifice to keep us free; we have disgraced all the sacrifices of all our American veterans going back to 1776. We should hang our heads in shame at the corrupt evil we've allowed to infest this nation. Currently we have thousands in political office all over this nation who are worthless, self-serving vermin. It's time to take out the trash.