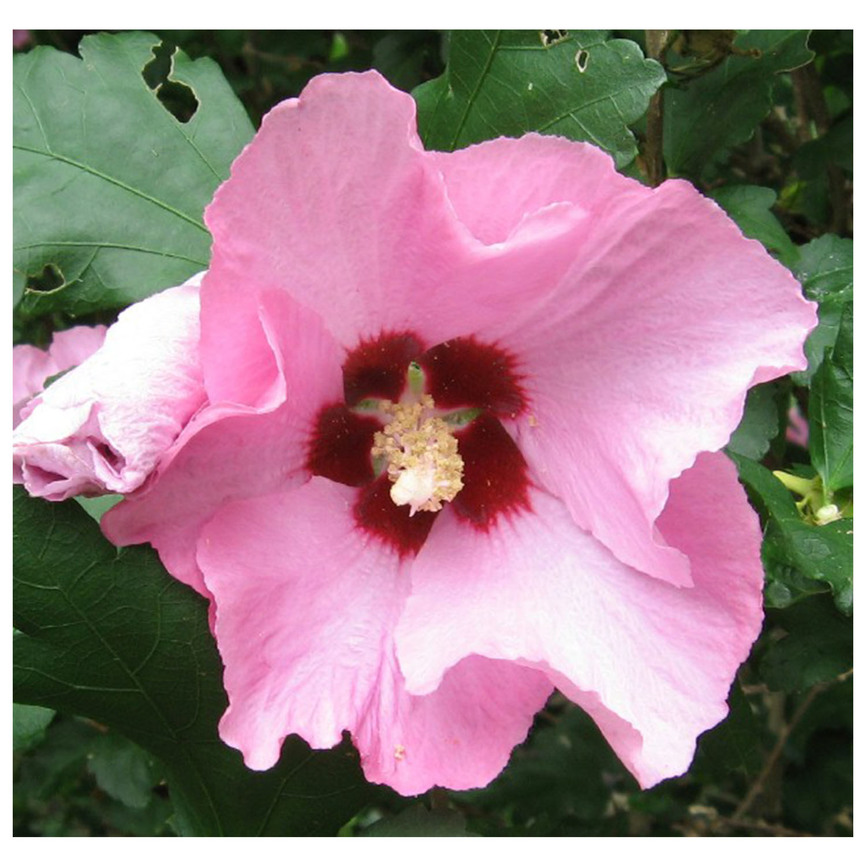 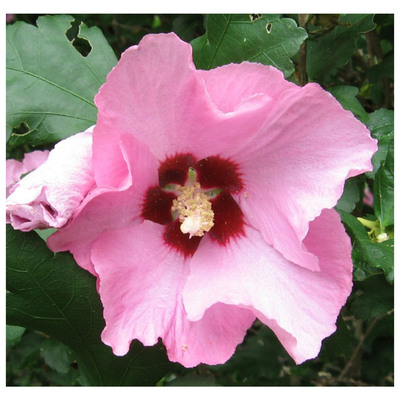 "DO WHAT IS RIGHT FOR NO OTHER REASON"

- said by General Jerry Boykin, a legendary former #SpecialForces #GreenBeret officer, combat #veteran several times, and previous political appointee who was one of the brave special operations troops who infiltrated Iran on April 24-25, 1980 in an attempt to rescue 52 Americans being held hostage.

He is now the Executive Vice President of the renowned Family Research Council, an ordained minister, and appears in the media with his wisdom.

To those who are developing a habit of pooh-poohing @ThomasWic, please refrain from doing so until you’ve followed him for at least three years. You will be amazed at how many of his “wild predictions” — aka astute analyses — bear out over time.

He was predicting peace in the Middle East, major reform in Saudi Arabia, and the third revolution in military affairs years ago while everyone was crying doom and gloom over ISIS.

@ThomasWic I have a question(s) for you related to something you said on Beard Blather:

You had said that the Utah voters put Romney in the Senate.

This is going to sound sarcastic but it's not. Did the American voters put Biden in Office? Of course not. Yet as a coordinated effort he was successful getting the White House (as of today). Maybe Romney too? We don't know

How can 2022 even be considered a given for Republicans with the Fraud? I can't wrap my mind around that.

"48 Hours And BHO Is No Longer The Worst President Ever."

Thomas Wictor and Saul Montes-Bradley discuss whatever comes to their minds. What can we say, this is a LIVE Blather, and we'll have to wait until it's done to tell you what it is all about.

The reason I came back is that it appears that Trump is in no hurry.

But he's going to act.

The same asshats have been using every opportunity to peddlecthe sane shit for 49 years, and still going strong.

Time to call them for what they are: DNC useful idiots...at best.

"Corn is down 50 cents per bushel in two days."

Sad for farmers. Sleepy Joe will not fight for them like Trump did.

They're coming for me!

Even if you just close your eyes and let the sound of a great broadcasting voice. If you're grasping at straws trying to make sense of a World turned upside-down like every single one of us...then listen to an intelligent discussion about his cause for optimism moving forward into an uncertain future.

I appreciate his researched views and unique insights. He is a calming, rational man and I e if my favorite YT follows.

Rand Paul just said on Hannity that Justice Roberts has said he won't show up for an impeachment because he is only suppose to oversee impeachments of the President and since Trump is no longer the President it would be illegitimate.
Paul says this proves it is a sham impeachment.

In my state after weeks and weeks of the local media feigning a covid apocalypse just two days after the “inauguration”covid cases are significantly lower as are hospitalizations. It’s a miracle I tell you. A miracle.🥴

I came to America from China to give my kids a better future, and seeing what happened in front of my eyes is just such a pain, and a slap on the face. People are so ignorant. They do not know what hunger is, what life without freedom is. In China, nobody cares about politics because they all know voting means nothing. No one asks for a tax return because they don't expect anything back from the government once it is taken away.

I don't get the naïveté of pundits. The Democrats stole the election with a Repub majority in the Senate. Trump won by a landslide. How on earth do people still talk as if things are of old with elections. They have the majority of all 3 branches. They don't have to worry about what people think, not even their own because they will steal all elections going forward unchecked. Talking as if the Latino votes matter is ludicrous

Well this will come as a massive shock to everyone

With The Election "Over", AMA Magically Approves Hydroxychloroquine COVID Treatment Because It No Longer Risks Helping Trump!

The Biden admin is blocking a Trump order that reduces the cost of drugs such as insulin for low-income patients.

My mom is diabetic, but not low income, so this wouldn't have helped her anyway. But what's stopping big pharma now?

CNN: it’s so peaceful without Trump.

CNN: so much peace

CNN: I wonder what Trump is doing.

If the election fraud isn't severely punished & stopped, bend over as our nation is done for; we will be serfs to the CCP, Iran, & every other dictatorship wanting to destroy us. This isn't a game; it's war & it's for keeps.

I posted this a few days ago & addressed it to military veterans:

Anyone win a war by making nice & playing fair? You have to be smarter & meaner than your enemy at all times.