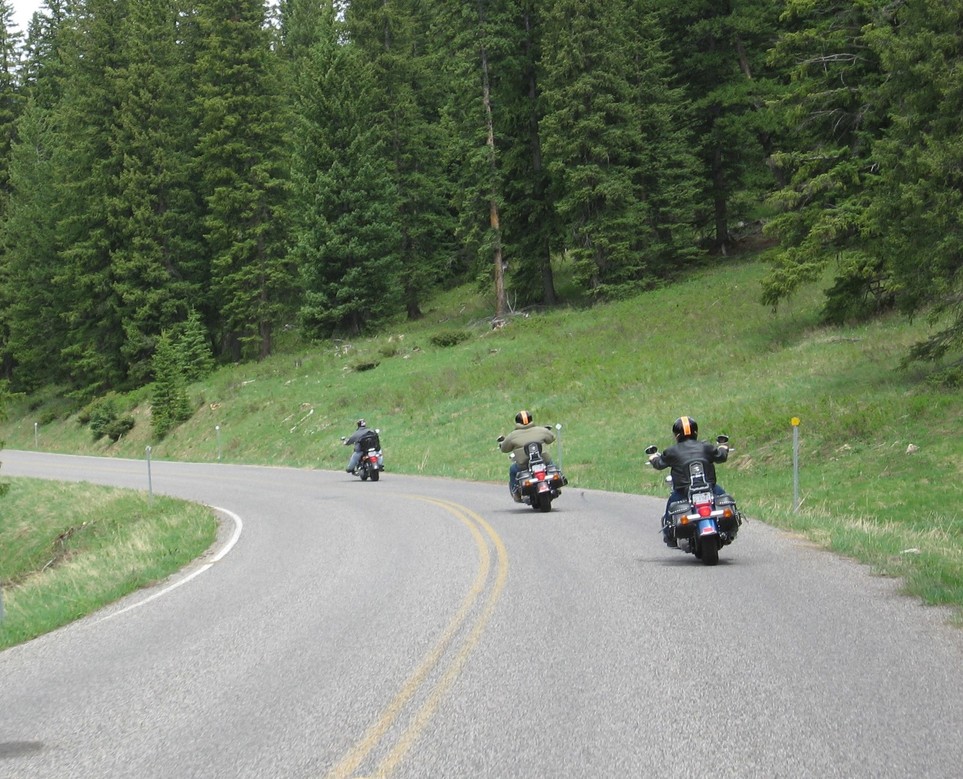 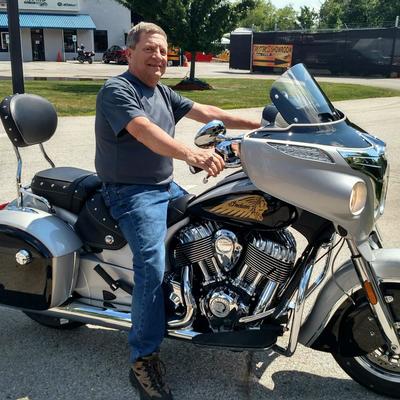 The Veterans Cemetary in Boscawen is a beautiful, respectful, moving place. Well worth the time to walk the grounds

For any Quods who will be near Concord, NH during the next 100 days. Taps will be played every night at 7:00 PM at the Veterans Cemetery in Boscawen, NH, through September 11th.

@REX
I'm really getting accustomed to my new morning ritual: coffee and a brilliant Rex thread. I think I'll make an extra donation to the platform this morning to show my appreciation.
@Debradelai

I love the use of shoe strings. 👍

I learned this morning that my governor (NH) is willing to do whatever it takes to keep me safe. I felt wonderful as I read about the actions he's put into place to protect me. But then I started thinking about the dangers he feels are worthy of his help and that feeling quickly evaporated. He'll look over me to keep the Chinese virus away but I'm on my own when it comes to non-Chinese viruses, drunk drivers, drug dealers, and various other dangers. At least the liquor stores are still open.

I finally took a close look at my 401k then did some careful calculations and, although the paper loss is significant today, I believe the gains will eventually come back and I will be fine once I start to draw on my retirement savings as long as I never buy anything that says "Made in China".

Isn't it about time we ask obama which of his economic activities from 11 years ago will stop the slide in the stock market?

It's just a block or two from the hotel where all of the media outlets set up their tents and temporary studios for their interviews and reporting on the primary so they can clearly see the magnitude of the Trump support. I'm sure most of the candidates will be down there today and this evening as well so they'll be able to see and experience it too. Keep that in mind as you watch the news this evening and tomorrow when they don't report on the level of support for Trump.

I had an appointment on Elm Street in Manchester, NH this morning. Once I was finished I drove down near the arena where Trump will hold his rally this evening. What a sight to behold. The street is already blocked off so I couldn't get in front of the arena but from where I was, I could see large lines of folks already lined up even though it's 37 degrees and raining.

2/2
While the sludge in Washington explain to us how they're doing so much for us and our country, these two young heroes, and countless others like them, quietly go out and put their lives on the line for us. May they rest in peace.

1/2
I want to take a break from the insanity in Washington to honor two young Patriots who died in the line of duty during the last 8 days. Both young heroes attended Alvirne High School in Hudson, NH. Katherine "Katie" Thyne, 24, a police officer in Newport News, VA, was killed in the line of duty during a routine traffic stop on Thursday, January 23rd. Capt. Ryan Phaneuf, 30, a USAF pilot, died in a plane crash in Afghanistan on Monday, January 27th.

Thank you for sharing such a great experience.

Just wish I was there!

It was wonderful to welcome you all to the great state of Tennessee. Sorry about the weather. Some great discussion and fellowship.

The pleasure was all ours!

Gentlemen, it was truly a delight to break bread with you, discuss the world and history and life, and share some laughs. L

What a magnificent group of people.

A thoroughly enjoyable evening, and then some.

The few, the proud, the ones who braved bad weather and worse traffic to get together.