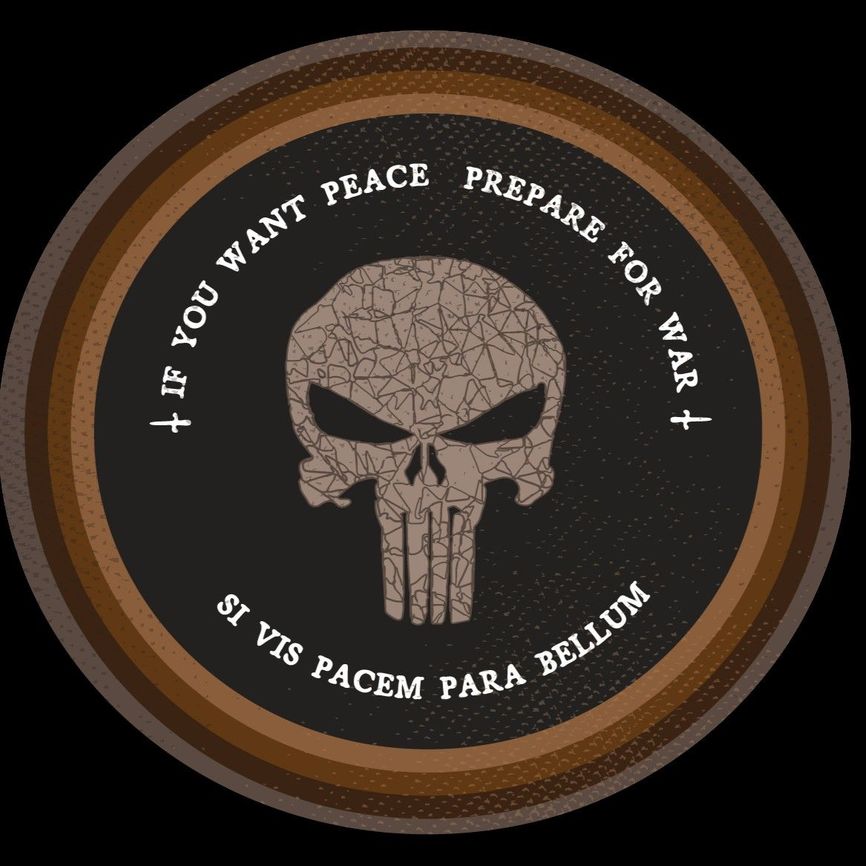 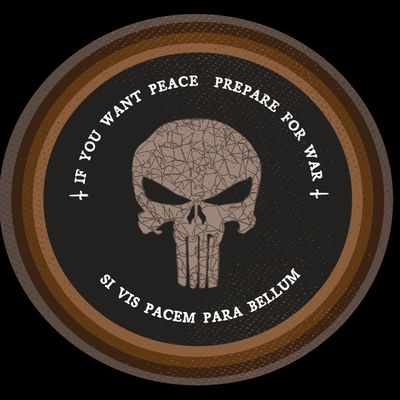 Secretary Yellen is lost like a fart in a whirlwind. I can’t believe that she is our Treasury Secretary.

I think that she must be drinking the same water as Biden.

After mos of investigating the final vote counts in ALL 50 states, Keshel has determined that there are 8.1M EXCESS votes. But that’s not all. Keshel isn’t simply saying that there were only 8.1 million fraudulent votes. There could be more. Keshel says that there are 8.1M more votes than there should be.That number does NOT include any vote flipping, stealing, or suppression of Trump votes.

Fox News just reported that the imposter will take questions on the Cuomo investigation report in a few minutes. His first response will be:

Cuomo should know better than to sexually harass/molest girls older than 18!

From Jay Sekulow:
"We just caught the Obama-Biden Administration in a BIG LIE – a cover-up on Obama’s disastrous Iran deal.

Now, Biden’s White House Press Sec. Psaki is caught up right in the middle of it. WE HAVE THE EMAIL. It could be the smoking gun, but the Biden Deep State has redacted it, trying to block us from seeing key information.

In a big win in our lawsuit, the federal judge demanded to see the full document. We’ll be back in court over this VERY SOON."

Try as they might, the truth will come out for all to see.

Good for Senator Johnson. It will take about 11 hours to read the entire Covid Bill on the Senate floor. Now, we will hear every grotesque detail. Every perverted Democrat pork package. The truth of their deception being placed on the American population.
Honest brokers will have a field day pointing out the Democrat’s crimes against humanity and children.

Now I know why they had to prevent Trump from getting into office in the first place...

and make his first term seem “out of the ordinary” ...

and constantly roadblock his every move.

It’s not because the bad guys were afraid of prosecution for their crimes, it’s because once the veil is lifted, there is no going back.

Trump showed what a REAL AMERICAN president can do.

The establishment illusion is over.

ANDREW Cuomo asks a woman journalist to "eat the whole sausage" in a creepy video that resurfaced after two ex-staffers accused him of sexual harassment.

From Disclose TV right now:
Office of the Director of National Intelligence quietly swapped the unclassified Khashoggi intelligence report with a 2nd version on Friday, inexplicably removing 3 names, CNN reports.
One of the names removed is that of the brother who is the minister in charge the KSA Presidency of State Security.
The White House didn't respond to a request for comment.
Oh my...........

@ThomasWic is about to be the most vindicated man in the world in only a matter of time.

This speech is basically perfect. Trump is still the de-facto president. There's no doubt. The biden regime, democrats and corrupt media puppets are not long for this world.

Thank you for every moment Rush.

Catturd ™
@catturd2
How many innocent Syrians lost their lives yesterday because of the warmonger Biden administration?

This is all the stuff the Democrats DON'T want us to know that is in the so called COVID relief bill!

Make sure your sitting down before reading it!

I think this proves my point.

There's absolutely no way on earth that Harris would not have been consulted.

If she's the real vice president, that is.