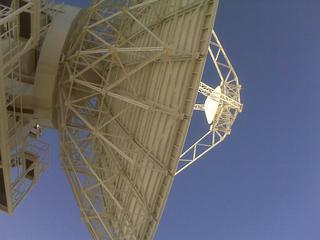 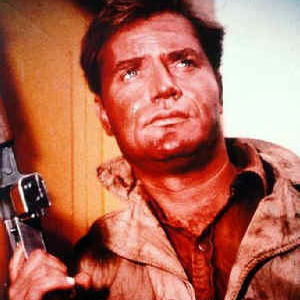 I have always loved Roseanne and still miss her bitterly after she was unfairly ousted from the Roseanne reboot. A huge Injustice, that was.

Roseanne Barr will produce and perform in an upcoming comedy special that will air on Fox Nation.
“A Roseanne Comedy Special” will debut early 2023.

“God sent His only son 'to serve, not to be served'. He restored love & service to the centre of our lives in the person of Jesus Christ. It is my prayer...that His example...will continue to bring people together to give the best of themselves...” —Queen Elizabeth II, 2012

@umad80 Happy Birthday! Hope you are having a great day!

Owl! at the Library 😴🧙‍♀️
@SketchesbyBoze
·
life is full of horrors but sometimes you see a baby hummingbird sipping from a raspberry

It would be hilarious if the White House press room was filled with Illegals when the Cabbage Patch Kid entered.

"A live look at the people of Martha’s Vineyard today"

Remember I told you Nancy is checking out and cashing in her chips?

Then Thomas was giddy when she announced she was running.

Pigliosi is angling for the ambassador to Italy job.

No chance, sorry Lemon. Georgia Gov Kemp totally abandoned his pledge on cutting illegal immigration. We now have more illegal immigrants in Georgia than any other state other than Texas. Wrecking our communities they are. No clue why he went so 180 degree turn. He is more into UGA football than governing. A stupid stupid greedy man.

@TreasuresNotTrinkets
Polio has been eradicated.
Except, obviously, in the lab.
Where did it come from?
A lab.
How did it come from a lab?
Someone took it and distributed it.
Found in water?
Obviously transmissable with water.
There is an extensive subliminal effort by bad actors to create population control.
It's been threatened and now being revealed.

JUST IN: New York has declared a state of emergency over polio.

The first polio case in nearly a decade was identified in July in New York State.

On Friday, state health officials announced that they had identified polio in 57 samples collected from wastewater in several downstate counties between May and August.

They are using the water supply.

An unexpected take on the passing of the Queen (at least for me). Being of largely Irish and Scottish ancestry, I am no Anglophile. However, in my life and the lives of many millions more, Queen Elizabeth was a constant; representing the connective tissue of tradition from today to the past. I’ve seen 6 Popes, 12 Presidents, and a multitude of others come and go, but akin to the soliloquy of James Earl Jones in “Field of Dreams” regarding baseball, the Queen was always there. I am sad today.