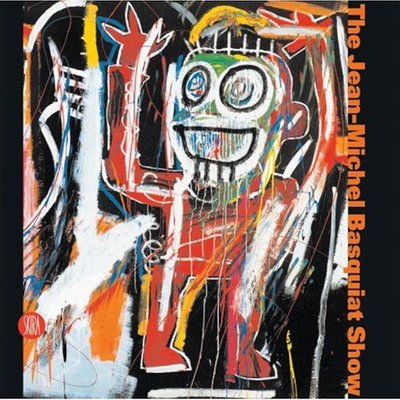 To make a thread

I saved my own money and now I finally used some of it but he will allow me to finish it.

First I stripped the car completely over 5 years ago thinking I was going to build it for drag racing. I was always scared to pull the trigger and then years passed and my father got sick.

Now through this experience with my father I view things differently. I realized I was never going to drag race so my plans changed.

I am glad I stripped it because it allows me to do things correctly.

Yes, I remember - she was a firecracker! Johnny Carson used to have her on quite a bit. I miss the high level of entertainment in those days - the music, the comedy, the skits and the storytelling. All the greats would come on and talk about the golden years in movies or vaudeville. Johnny was quite the raconteur.

If inclined please, super lift and prayers for Georgia and our nation. All the great prayer warriors, and those who can just take a moment and sync heart with Higher and ask for G*d's will be done. We are in a Senate race run-off for Walker vs. Warnock. Don't care what folks think of Walker, he will vote consistently conservative. And his election will balance power in the Senate Committees.

Am poll judge tonight for EV ballots. Adjudicating on a team spoiled or questionable ballots.

On Saturday, Iranian authorities said they were reviewing a decades-old law that requires women to cover their heads in public, AFP reported.

My comment that I have been saying of "This will either bring about 'regime change' or 'change in the regime'" seems to be taking place.

"Self-checkout computer crashed, revealing a buddha that prays for no bug and no crash"

Both of you have beautiful trees.

@Stacie cats make the holidays...mysterious. I just lost my 2 cats this past year. Both living a full life, kept me on my toes while living it. They gave me much joy even when challenging me to protect the Christmas tree. 😻

Not many people get a chance to hang out with the queen.

Scientist who worked closely with the Wuhan lab says COVID was genetically engineered and leaked...

" Former vice president of EcoHealth Alliance Dr. Andrew Huff says that he worked closely with the Wuhan Institute of Virology lab in China and he knows that COVID was genetically engineered and leaked. "

Found this tucked in a book on Scottish Clans

"A lot of these transformers also are sort of one-offs. It's not like you can cookie-cutter replace them with another one from some other utility in the next county or the next state," said Wellinghoff. "They have to be made sort of custom for the particular substation that they're in. So if they don't have spares for that particular substation, it could take a considerable amount of time."

The former head of the Federal Energy Regulatory Commission Jon Wellinghoff explained the severity of the damage to WRAL News.

Fields said the Moore County Sheriff's Office is working with state and local law enforcement and will continue to investigate the incident. When asked if this was an incident of domestic terrorism Fields replied, "I can't answer that," but added "This was targeted. It wasn't random."

"We faced something last night in Moore County we've never faced before," said Fields at a press conference Sunday.

Fields said that crews at the substations found "extensive damage" when inspecting the equipment; He also said that there was evidence that firearms had been used to disable the equipment.

As simple as shooting out the transformers

They are now responding to a closed water drowning

BUT it may be the parents lucky day