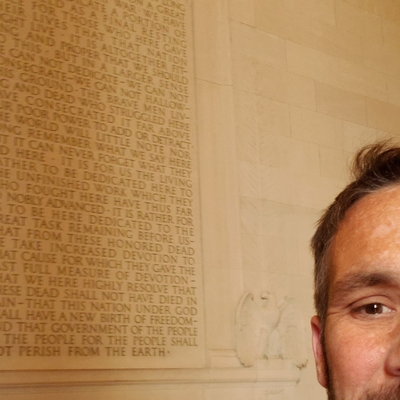 Ok..Serious Fuc#*n Question...
If there are rules for decorum in Congress that you cannot call the President a racist and slander his name, how the hell can these lying, global puppet propagandists go out on the news and call my president a racist and that he says Mexicans are an infestation and on and on and on! I know we have a 1st ammendment right to free speech (Thank God) but they should not be able to lie to millions of people like it is a fact. People believe this sh*t! 🖕👇

Thanks to everyone that messaged me. I am still trying to figure out how to reply. Seems like a simple thing but apparently not for me! 😀

Welcome to our forum, happy you joined us!

He admits that massacring people won't do anything.

He just wanted to commit an act of mass murder, BUT.

He was careful to attack only the defenseless, and he immediately surrendered when confronted by cops.

The manifesto is another part of the satirical mass-murder trend.

I am an average every day American citizen. Never really thought too much about politics until around 2013. I started to wake up by watching InfoWars and other shows on the internet. Enter the Trump phenomenon. I was drawn to his anti globalist and drain the swamp agenda. Now I am a political junkie that wants the best for my country and my children. Whoever reads this consider following each other. I am new to this forum. Came here because I saw @ThomasWic , @drawandstrike and @REX