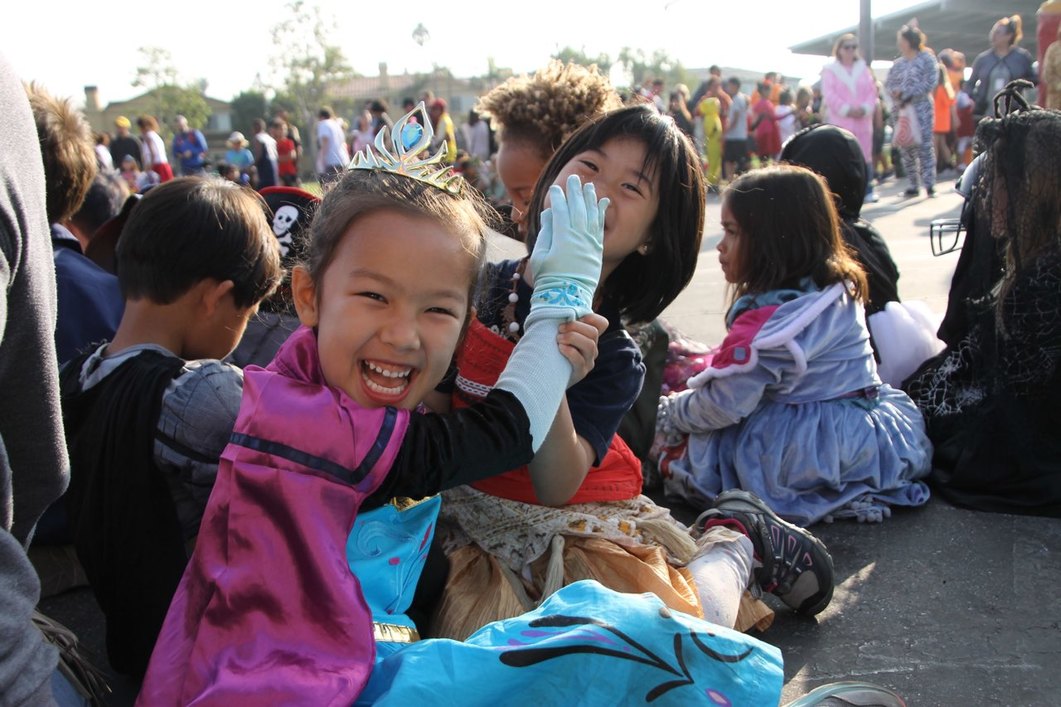 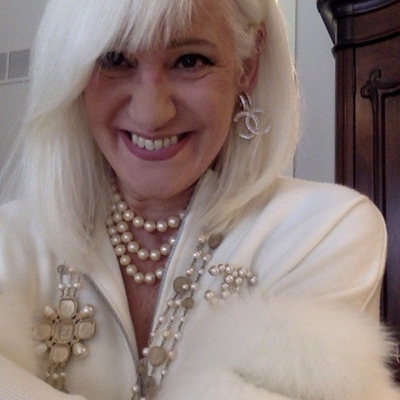 8)At a news conference with Campos Galván, Abbott said, “The president has not ever come to the border of Texas and seen the chaos that he’s caused. And if he’s not going to come to the border, we’re going to take the border to him.“It’s not just the president. It’s members of Congress also. It’s Congress that’s specifically authorized by the United States Constitution to take action on this.

There were tons of these pointless political controversies and distractions during the Trump era. they were all started by bad actors in the media that wanted everyone to be arguing about horseshit instead of doing productive things to combat actually important topics like election fraud, local elections, redistricting etc. But the media can't make you discuss pointless BS. You have to willingly engage in the discussions yourself.

Daily Wire revealed that it has planned a minimum investment of $100M over the next three years to produce children's content..

So far they've brought aboard the VeggieTales creators and the Babylon Bee to lead production of the new DWKids..

This is yet another crack in the Disney monopoly dam..

I can breathe a little again! 🇺🇸 We’ll all work on keeping this momentum going together!

The Supreme Court may reconsider a major case concerning freedom of the press.

…Gorsuch said it was time for the Supreme Court to take another look at the case. “What started in 1964 with a decision to tolerate the occasional falsehood to ensure robust reporting by a comparative handful of print and broadcast outlets,” he wrote in a dissenting opinion, “has evolved into an ironclad subsidy for the publication of falsehoods by means and on a scale previously unimaginable.”

Thanks to @ThomasWic for pointing out this article.

Hollywood Reporter is one of the two "bibles" of the industry (Variety is the other). If they cover something, it's because at least one studio WANTS it to be covered.

This article is a clear signal of PANIC.

General Mill thought it was a good idea to put these two on cereal boxes. Why?

Unmasking Queen Samantha Power Confirmed by Senate Again, Republican Cowardice on Full Display.I had to double-check this story because I couldn’t believe what I was reading at first. Relatively quietly, Samantha Power has been confirmed for a position by the Senate again. Power was a former Obama official who unmasked Michael Flynn, among hundreds of other requests she claimed to not recall.
https://redstate.com/bonchie/2021/04/28/unmasking-queen-samantha-power-confirmed-by-senate-again-republican-cowardice-on-full-display-n370767

Because Trump chose an almost totally unknown Green Beret combat veteran as Acting Secretary of Defense, and this man--Chris Miller--publicly stated that since November 9, he and Mike Pence oversaw the most complex military operations in the history of the US Armed forces.

What the hell was he talking about?

Only ONE possibility fits the bill:

Putin on the “Great Reseat”

While serving as the Mayor of Chicago, Rahm was pushing hard for China’s CRRC - a NatSec threat to America - to build the city’s railcars.

Why do so many leftist women end up looking like Valerie Jarrett?