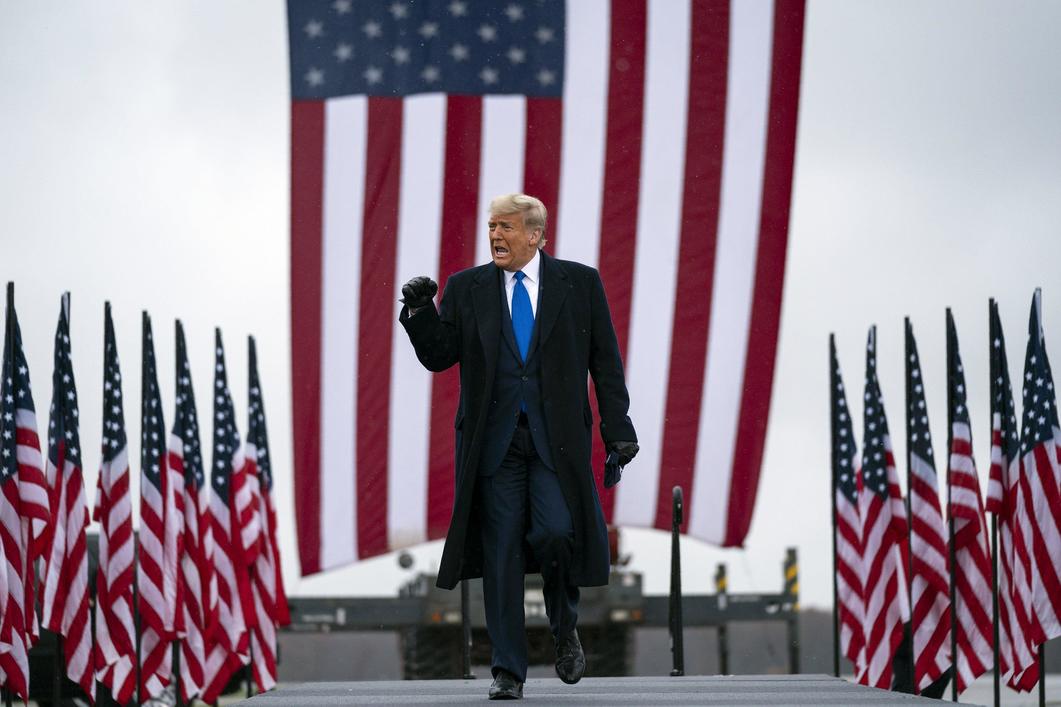 Mother to all, grandmother to 8. Hoosier. I only watch basketball when my granddaughter plays.

The leaks started once the DOJ got hold of them.

This never would’ve happened, but for Biden’s unprecedented home raid on his political enemy.

Note: This is 5 days at 2 million Barrels per day To offset the opec reduction

BREAKING: President Trump has moved the U.S. Supreme Court to vacate the decision of the 11th Circuit partially staying the district court's order in the Mar-A-Lago documents raid.

Currently reading President Trump's application to partially vacate the 11th Circuit's stay, and it is good!

Coming soon in my next Substack, titled "Shut Down" (after The Beach Boys' song).

@Donfa
So sad for Biden and the boys, they dumped our Reserves thinking the price would stay down for elections...
Here comes the wave...😎

Wow. What a very tragic train of events. Everything these guys did was solid. We don't know why these things happen but it does.
Prayers for all involved 🙏😪

Twitter Investor Relations
@TwitterIR
·
17h
Twitter issued this statement about today's news: We received the letter from the Musk parties which they have filed with the SEC. The intention of the Company is to close the transaction at $54.20 per share.

James Woods 🐦
This article explains an operation that is the stuff of political thrillers. You tell me if this is the America of our Fathers or a Marxist nightmare. It is a tale of election engineering, fraudulent news reportage, and even Watergate style enemies lists.

On Tuesday’s broadcast of CNN’s “The Lead,” CNN Senior National Security Correspondent Alex Marquardt reported that the White House is “panicking” over the prospect that OPEC will cut oil production and is engaging in a “furious, last-ditch, wide-scale effort” to lobby against a production cut.

Marquardt said that, according to a “U.S. official,” “the White House, in fact, is panicking, that this is something that they desperately do not want to happen.

There’s only one thing to call that: racist. And it would lead to a complete fracturing of the United States into real balkanization based on race. Everyone has equal voting rights, and no one is trying to prevent that. What Democrats are trying to do is jack districts to their political benefit; that’s what this is about.

Looks like the slander campaign against Herschel Walker is not working.

My President catches a hat and a sharpie pen on a stage after a Save America rally.

Their “President” shakes hands with the air.

Mother to all, grandmother to 8. Hoosier. I only watch basketball when my granddaughter plays.