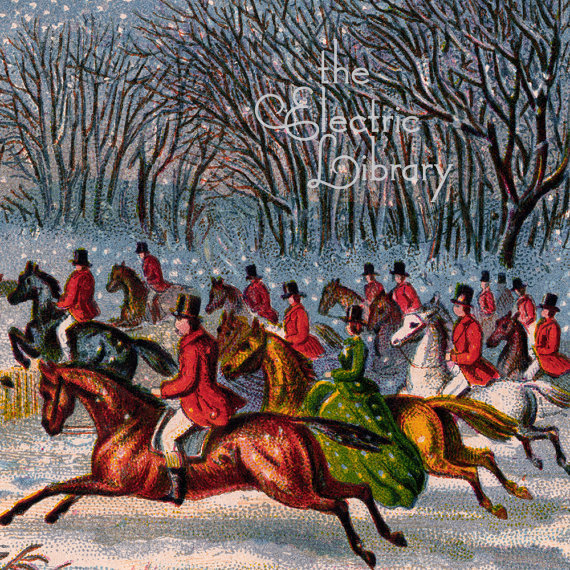 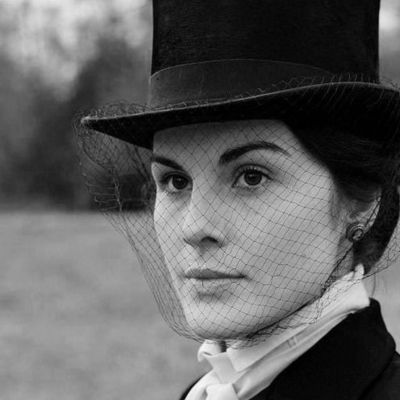 Grenell is exactly where he should be.

Agreed. Listening to Beard Blather 3 cracking up at Don Saul and @ThomasWic. What an interesting convo. Am 57 minutes in, and they are discussing the absurd mediocrity of the Obama, FBI, DOJ JV team... the unpolished, dumb, unprofessional, impotent bureaucrats, agents, and attorneys.

Grenell is head and shoulders above and beyond their ilk. He embodies the smart, sophisticated, authentic people where we should be, and will be (Godspeed) heading.

1. Remember, the DOJ didn't charge the Rosenberg's with 'lying to the FBI', or Congress.

They went for the killshot:

In fact there is much we can learn about whats happening today, from the Rosenberg case.

8. The complete evidence against the Rosenbergs emerged after the fall of the Soviet Union.

The evidence that Trump already has will also emerge, but much sooner. Everyone will know the full truth about what Obama & Clinton did.

Obama, in particular, won't be able to appear in public.

And like the Rosenbergs, the fate of those in Trump's crosshairs will be remembered in decades to come, as 100% justified.

And POTUS Trump remembered, as the man who saved The Republic.

1) I know nothing of China and therefore thought this glimpse into the country interesting.

Regarding China and the people, NOT THE GOVERNMENT THERE:

Chinese citizens are like us. They donate to catastrophes just like we do, but they also know that the corrupt government employees will hoard many of the donations. They see the pain of others and do all they can to help. (This has grown far more prevalent in the last decade.)

6)
Thank God for what we have left of our system. The one I described above is what the Left wants for all of us here.

So Hubei Province, has very few beds, and even fewer test kits, as the worldwide demand far outstrips the current supply. Of course they are going to ship kits overseas for hard money before testing people that they cannot house.

There sure is a lot of flak down there...

@GoldenSpur2: "60 minutes is running a hit piece right now regarding the DNC server. They are pushing that Crowdstrike is legit, and that their analysis of the server is to be taken w 100% certitude."

Warning: If you have high BP you may not want to read this article. More damning facts about the Criminal in Chief Barry and his wingman Fast & Furious Holder.

.@realDonaldTrump won the #Daytona500 before the race even started.

@Debradelai
And if folks think enough of QV that they have donated 2 lattes a month, they could add some coffee emoji's to the display name of their profile if they wanted to. (Cut & paste from a toot draft.) It could be a rolling Kaffeeklatsch of sorts.

@EarlThePearls @LindaWhaley @JustDJ @Debradelai
We all do what we can and every bit helps. I calculated if 100 people gave 5 bucks a month comes to 6 k a year. We’re at 13,00. Peeps. Can’t expect one person to cover everything. Saul ain’t Bloomie. Thank God for that though.😁

Would you buy a used car from this guy?

Wow, what an image!

Hope you have as much fun as we did.

I don't mind it unless it's excessive. But that goes with a lot of things.

Filmmakers need to remember that less is more.

"This month marks the 75th anniversary of the start of the Battle of Iwo Jima, which saw some of the bloodiest fighting of World War Two take place on a small Japanese island 1,200 km (745 miles) south of Tokyo. "

Richard Grenell
@RichardGrenell
. @realDonaldTrump
just called me from AF1 and instructed me to make clear that any nation who chooses to use an untrustworthy 5G vendor will jeopardize our ability to share Intelligence and information at the highest level.
2:03 PM · Feb 16, 2020

Oh! Warrior on Cinemax. It's based on some of Bruce Lee's writings on the Tong Wars. It's great.