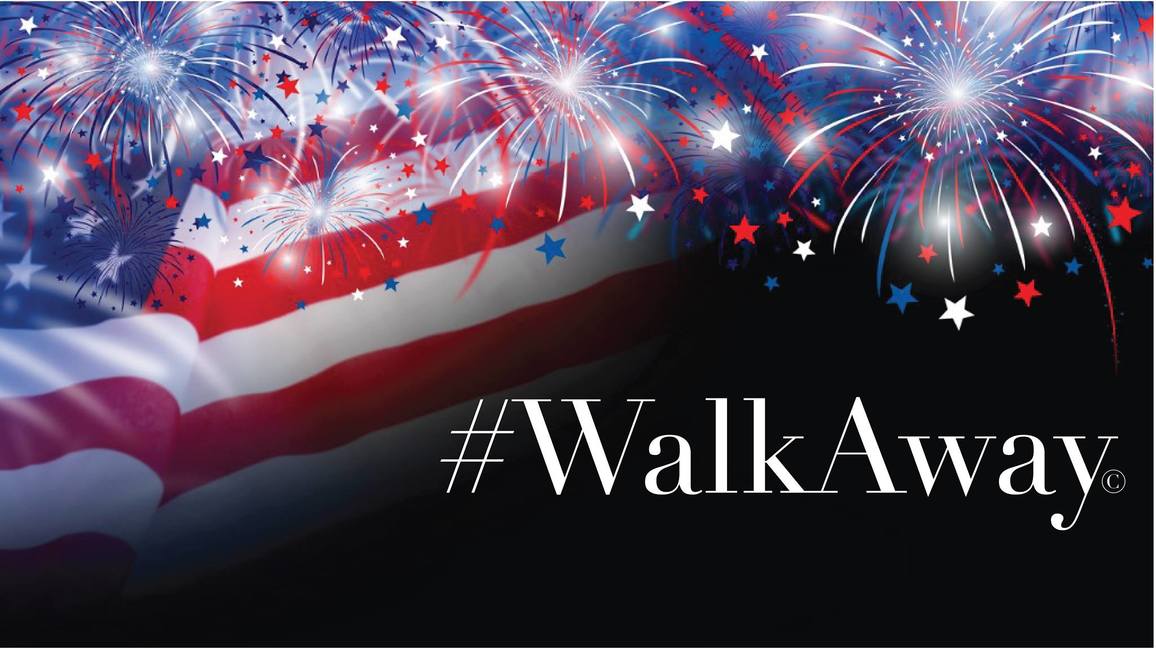 She's constantly using God's name in vain. I'm sick of it, and her.

If I wanted "balance", I'd watch CNN.

It's a nightmare Bill.
Biden wants to make it national.
It's insane.

Juliette shared this link on her bird page a couple of days ago. These are stories from people impacted by AB5. With one bill, the state of CA has ruined multiple industries.

Women protesting forced Hijab a few days after the revolution in Iran, 1979.

After being referred to the Biden for President page by the Hen House, I found this lovely gem.

Give small businesses a tax break for starting a retirement plan and giving workers the chance to save at work. Half of African American workers lack access to a retirement saving plan at work. Biden calls for widespread adoption of workplace savings plans and offers tax credits to small businesses to offset much of the costs. (1/2)

Under Biden’s plan, almost all workers without a pension or 401(k)-type plan will have access to an “automatic 401(k),” which provides the opportunity to easily save for retirement at work—putting millions of middle-class families in the path to a secure retirement.

@Cdubois wonder how many times he was shoved into a locker..

I refer to Swalwell as "Biff," the bully in Back to the Future. Haha!!
I made this up when he was still "in the running." How long did that last, about fifteen minutes? 😂

This is so awesome, and so well deserved!! 😂

Rick Grennell has taken Swallowswell to the woodshed on Twatter the past couple days. Brutal -- and I'm loving every minute of it.

I’m talking about how you lied to the American people over and over again. You said publicly you saw lots of Russian collusion. But the many Republicans and Democrats you questioned under oath all said they saw NO COLLUSION. You knew what they said in private. You lied. https://twitter.com/repswalwell/status/1266048519804157952 …

Kayleigh McEnany confirmed at today’s press briefing that the DOJ is in the process of reviewing for public release a trove of documents pertaining to the origins of the Russia investigation.

Richard Grenell declassified the documents prior to swearing in his replacement, John Ratcliffe, on Tuesday.

One senior administration official said today that the “documents are from the beginning of the Russia investigation.