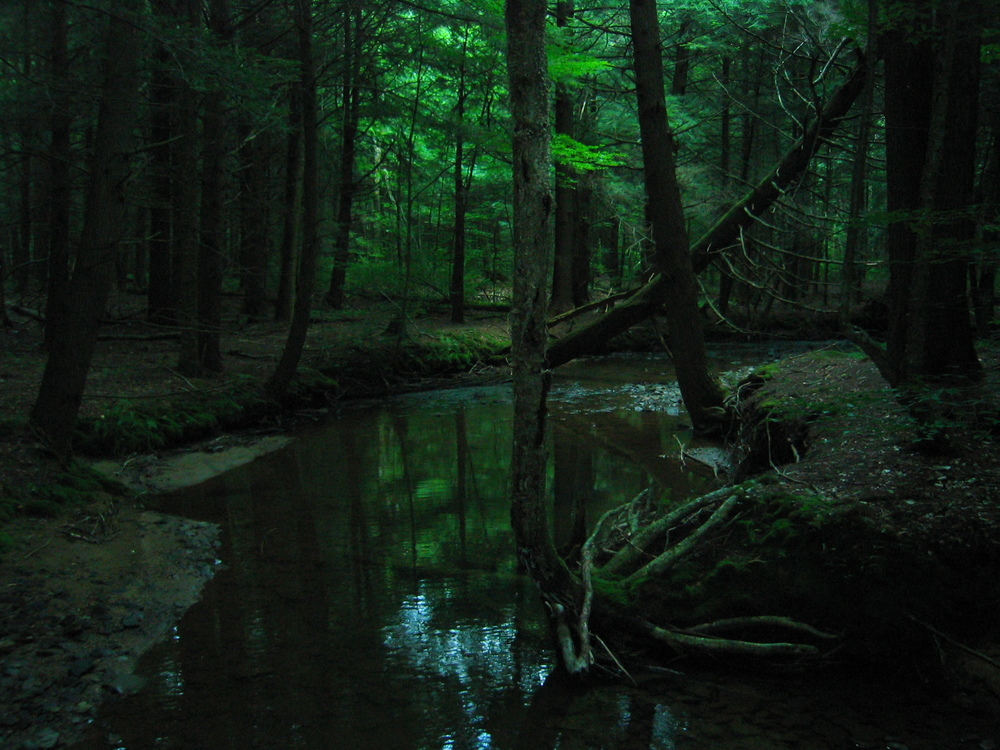 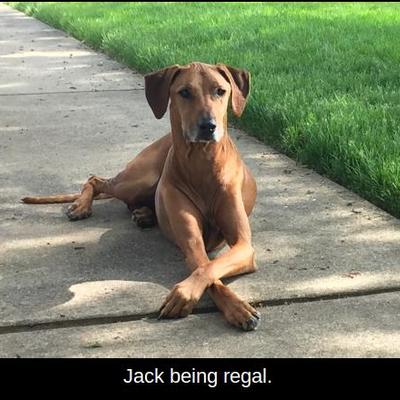 @Campdog I think it is what you posted from the Federalist papers; in a mirror. If they tell the masses repeatedly that we are a simple democracy; they hope that will encourage protests in the streets. Which is what we have been seeing recently from people in countries that have no other way to 'fight' their government. I see it as a form of gaslighting. if you call a beautiful child ugly for years, sadly that child will end up believing the lie.

Sen. Lindsey Graham says he won't call for Robert Mueller to testify before Congress: "I'm not going to do any more. Enough already. It's over." https://t.co/rd17bJTJ8u https://t.co/71gLTFBCp6

I have been trying to solidify my opinion on why most all of our elected representatives and the media continually refer to our Constitutional Republic as a Democracy. I would be interested to hear anyone's thoughts on this. I am really stumped...

"Virtually no idea is too ridiculous to be accepted, even by very intelligent and highly educated people, if it provides a way for them to feel special and important. Some confuse that feeling with idealism."

If Mitt Romney and Ann Coulter had a baby it would be Ben Shapiro.

I sometimes wonder when Obama gets hip deep in crap, publicly, which direction it may come from.

Rex put out a thread on this, a week back. I almost missed it. It's excellent.

If you cut n paste this link into your twitter, facebook or gab acct, please remember to brag about Quodverum.

@REX
Thanks REX.. Spot on again.. I pray with everything I have that you are correct!!

I just successfully installed Arch Linux on my computer. Any followers Linux fans?

If President Tactile Kristen outlaws various weapons so that she can stand onstage and bask in applause, our allies will shrug and say, "That was pretty stupid of them. Oh well."

Tactical nukes are nothing, Kris.

Our allies have FAR MORE HORRIFIC ways of separating enemy souls from their bodies.

The Japanese get no sympathy from me. We had to use atom bombs because they refused to surrender.

Did you know that we minted so many Purple Heart medals in preparation for the invasion of Japan that we still haven't used them up?

We were expecting a million Allied casualties.

Would THAT have been more moral that two atomic bombs?

Mnuchin using his gavel and banging it on their heads!
Treasury Dept. Declines House Request for Trump’s Tax Returns
https://www.nytimes.com/2019/04/10/us/politics/trump-tax-returns-treasury.html

I Am Me Not You   @marleneroseb@social.quodverum.com

For Trump's cabinet members, supporters, advisors, you've performed a thankless job and are attacked by the media and politicians every single day. I don't know how you do it. A million thank yous to you all.

Democrats just announced their government takeover of healthcare plan which confiscates every American's private health insurance. Stand with President Trump so America will never be a socialist country! https://twitter.com/PressSec/status/1116019446865248257?s=17

"This fool allowed himself to be used by Democrats hoping to get a lighter sentence.

I decided to go ahead and make one. Share/steal away!

Do you really think a newly installed AG would say this at this early juncture if he wasn't already holding proof that had been previously amassed.

He wouldn't just stroll into a hearing and make this statement w/out a bunch of work already done.
Jeff Carlson added,