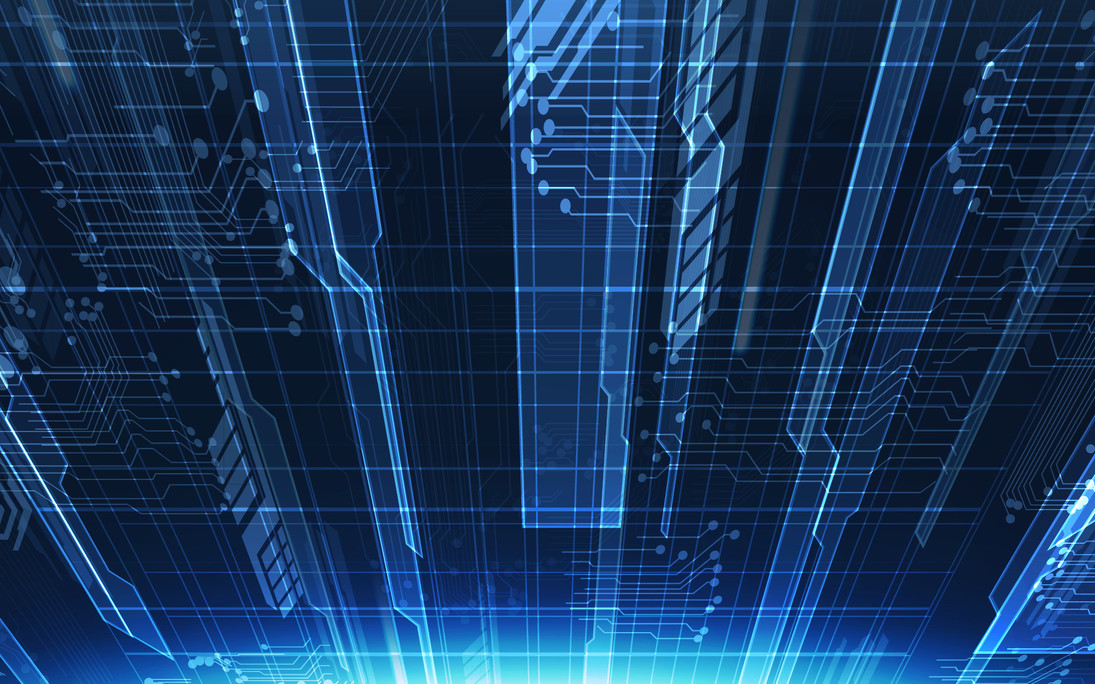 Wise enough to recognize I'm smart enough to hurt myself.

1/ Thanks to many on this forum, I've discovered a newfound love for political history and have been delving into the past to try and find both commonalities as well as solutions to the problems we've been facing here in the US lately.

Listen to this rant....and see the parallels if it were Trump speaking..

This is pretty heavy read, but interesting none the less..

REVEALED: THE 2010 ESSAY THAT EXPLAINS WHAT THE WOKE WANT
https://humanevents.com/2022/02/17/revealed-the-2010-essay-that-explains-what-the-woke-want/

The author goes into a deep dive that deconstructs much of the initial failings to identify motives /concepts and simplifies the Woke ideology as a “world purificationism.”

This is 9yrs old but it happens to be Legal Brilliance encapsulated in a ~45 min. video..

Don't Talk to the Police
https://www.youtube.com/watch?v=d-7o9xYp7eE

The 2nd half of the vid has a Virginia Beach Police Office detail the perspective from the Cops' point of view when questioning subjects.

This is great info for younger adults just leaving the nest as well..

The term originated on TikTok on February 21st when user kyleroyce created a video titled "who else is super straight?" where he explained that he had been called trans-phobic for refusing to date trans-women and being attracted only to women who are born women, so now he made up a new sexuality called Super Straight.

So several franchise locations outside of Pittsburgh have been investigated and some fined for working some 100 14-15yr old kids above and beyond their legal number of hours permitted.

Read between the lines here - while their hours were illegal, those kids were employed, learned skills, and most importantly, kept off the streets and out of trouble..

Obamacare was a near-mortal blow to most individual private medical practices across the country, with the avalanche of paperwork, regulations, and restrictions.

Then came Covid - where Medical professionals were hailed as heroes...only to be then have some vilified & fired when opted against vaccination.

It seems the next shoe to drop is nationalization...

If there's STUPID involved, you can bet it comes from CA..

Is working out while high L.A.'s next fitness craze?
https://www.msn.com/en-us/lifestyle/relationships/is-working-out-while-high-las-next-fitness-craze-this-trainer-is-betting-on-it/ar-AA14V0It

As someone that wanders into a Gym from time to time, I can say with absolute certainty that this is by far one of the dumbest ideas I've heard in a long time.

Working out while stoned - to numb feelings, emotions, and limitations.

Hint - when your body tells you something is hurting while working out, you should listen and stop.

PepsiCo to Lay Off Hundreds of Workers in Headquarters Roles
https://www.wsj.com/articles/pepsico-to-lay-off-hundreds-of-workers-in-headquarters-roles-11670276051?mod=djemalertNEWS

Many expected layoffs to really just hit the tech sector..I wonder if this is the first of many larger corporations taking the axe to their bloated staffing..

8/ Granted, my thoughts on this are simply perceptions which are counter-weighed by my thoughts as to how to handle a teenage daughter who seems immersed in Social Media.

Also, I was born in the early 70s, so I've only really recognized much of the changes in Sexual Liberalization since the mid-80s and can't speak for changes prior to which. Granted, having a male perspective also limits my thinking on this, but I'd welcome the discourse from fellow female Quods on the story..

7/ Additionally, while some girls jump into relations with guys from the newfound freedoms, many can't seem to handle the attention their attitudes & attire reflect. As such, they recoil at the advances their clothing & attitudes attract..

In turn, girls seem to be more frustrated then ever, while they're freer, they seem to have less contentment.

For eons, Guys needed to court women & vie for their slightest attention, from chivalric duels to poorly recited sonnets from the bushes under a girl's window. Now, girls dress & behave like characters from R & X-rated films.

Guys who have never gone to the effort of courting & fighting for a girl never learn their value - Girls become disposable.

5/ The next evolution has been the recent rise in the Gay and now Trans-culture. Again, the mainstream media & social media has encouraged the concept that being sexually confused or different was not only ok, but something to violently defend.

Now, kids who go thru growing pains, emotional changes (puberty anyone?), social changes (middle school), are now given an out when they feel challenged, isolated, or forced into an uncomfortable situation - "It's ok - just be Gay!" (or Trans, etc.)

4/ From my own experience, I can note a number of key points in entertainment media where shifts took place in the last 20 years or so. Here's a big one -

While women have been pushing the envelope in entertainment and pop culture for decades, Spears pretty much taught young girls it was ok to dress & act trashy.

With her MTV successes, school girls have pushed boundaries far more than Madonna ever reached.

3/ She also details how not only has the false belief that the change in culture benefits women by freeing them, she notes the changes in perspective from Men.

"The new sexual culture isn’t so much about the liberation of women, as so many feminists would have us believe, but the adaptation of women to the expectations of a familiar character: Don Juan, Casanova, or, more recently, Hugh Hefner."

Note, that belief is changing, as women have shifted from this stance.

2/ The Writer goes into detail about how not only has the supposed change in perception in behavior has morphed over the years, but offers her opinion on how it's actually gotten worse for Girls & Women.

She claims the Sexual Liberalism ideology is based on the false belief that the physical & psychological differences between men & women are trivial, & that any restrictions placed on sexual behavior must therefore have been motivated by malice, stupidity or ignorance.

Thread - Thoughts on the Sexual Revolution

1/ I came across this article a little while ago and I read it then and thought about it and then I read it again recently and thought some more..

The story is about the Sexual Revolution over the last 60 years or so and how it's impacted Women over the years.

Interesting read, especially in the era of 'Experts' constantly citing one thing or another..

Don’t Confuse Trusting the Experts with Knowing the Facts
https://fee.org/articles/don-t-confuse-trusting-the-experts-with-knowing-the-facts/

The solution the author suggests isn't a bad one - much akin to a bibliography & footnotes in your college term papers, etc.

In the end, we've gotten rather lazy and complacent...sadly, folks need to get a lot more jaded and skeptical - especially when dealing with anything from the MSM or politicians..

Anything and everything except sincere Learning..

Due to lax laws regarding Gambling, casinos such as Caesars Sportsbook, etc. have been inking deals w Universities to promote gambling. for example, U of Colorado Boulder collects $30 every time someone uses the school’s promo code to download the gambling app & starts betting.

Another story from the 'Know Nuttin'" crowd..

Coming on the tail of an earlier story in which China is being forced to rely on slower, older RISC-based processors for their PCs & are struggling to access semiconductors due to import sanctions, etc. (discussed during the last Quodmeet), these new weapons must be just rocks thrown into orbit that'll rain down on targets..

On a single charge"

Negative comments regarding electric vehicles aside (many of which I agree with), take a moment to note the technological marvel in place here.

We were nowhere close to this type of tech 10, 20, 30 years ago and NO ONE has capability yet besides the US..

Applying this tech to a Lunar or Mars vehicle - now you'd be talking.. 🤔 👍

“After three successive terms of underwhelming results at the polls for the GOP, all the while with leaders congratulating ourselves for outstanding performance, I feel that we owe it to our voters to have a serious debate about the leadership of the party and what we must change to actually win in 2024,” Dhillon said in a statement to Politico.

Wise enough to recognize I'm smart enough to hurt myself.