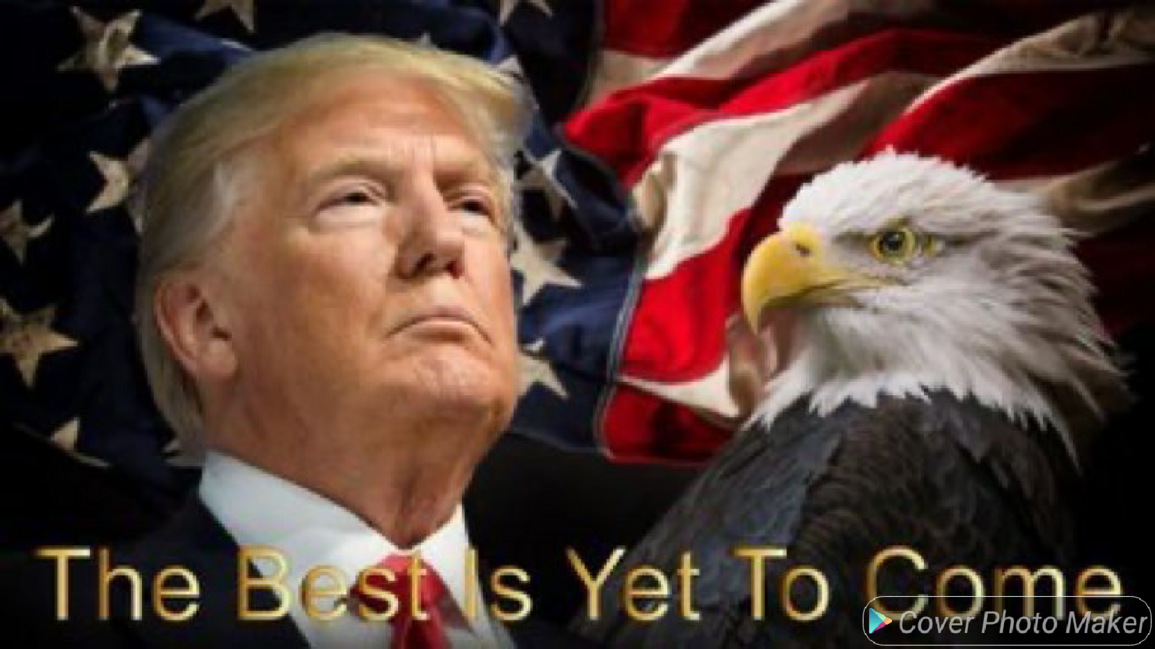 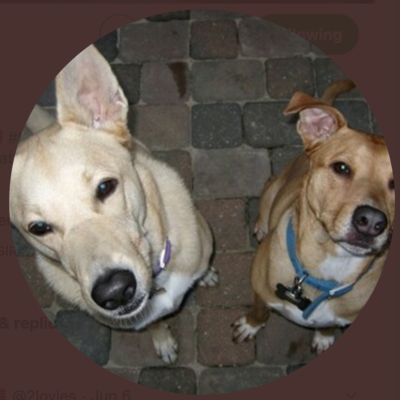 ADDENDUM: I am hearing Elias flipped.

Sussman was his #2 and point man, so he is legally more exposed. Durham offered him 'lie to FBI' charge as part of a deal.

Perkins Coie partnership demanded they both leave. The full equity partners are totally freaking out.

Durham also has all the internal Perkins Coie comms of Elias, Sussman and others.

Caveat - my sources are a bit hit and miss. Sometimes they give me red hot info, other times they've been fooled by others.

I am certain that more indictments will follow from this.

My sense is that Durham is a superb lawyer. He takes his time, is immune from pressure and knows how to line his ducks up in a row perfectly, for maximum leverage and impact.

The indictment itself is DAMNING and a must read (see below).

Targeting Sussman (I also believe Elias, who left the firm in recent weeks, is in the frame) and Perkins Coie is going to scare the living daylights out of all the right people.

People are complaining that the indictment isn't enough, without realizing that Sussman has probably thrown a lot of people under the bus to get it.

Again, the crooks will understand what Durham is signalling to them.

Have been waiting a bit to comment on the Sussman indictment.

My personal take - having been obsessed with this despicable crime for years - is that Durham has made a very strategic move here.

You can view the law firm Perkins Coie like a bullseye. PC sits as the main connector to all the main actors in RussiaGate, and indeed the fake DNC hack as well.

The DNC, Clinton Team, FBI, CrowdStrike, FakeNews, Obama Foundation, you name it, PC was in the middle.

@REX
If it is coming from “Team Trump” then they have a looming Treason charge which could be used to make him sing.

More likely the current scumbag administration used that to make him the fall guy for the Afghanistan debacle. Surely cutting off whatever reward he may have been promised.

Reminds me of how Cuomo was made to use the nursing homes to pump Covid numbers, then he was disposed of.

The Democrats have always been a racist party - they were the party of slavery after all.

However the 2021 version is the most racist if all. They cannot tolerate a black man or woman who dares to leave their plantation - in this case, Larry Elder.

No surprise, given their Imperial Wizard China Joe Biden - a well known racist, who has always despised blacks - is the #1 Dem Capo.

The Master of the Nicknames strikes again.

"It's not a persuasion campaign," Newsom told reporters earlier this month in Los Angeles. "I mean, you'll still find people that may be on the fence, but it's really about turnout. Labor knows how to turn out."

America's enemies are emboldened. This will get worse and worse, until Biden and his impostors are removed.

To think that China Joe, Obama and Bill Clinton would be the 3 commemorating what happened on 9/11, 20 year ago.

Sorry, but how SICK.

Clinton - a pervert and venal criminal.

Obama - the worst POTUS ever. A Marxist and the most dangerous man in America.

None of them speak for America, or Americans, in any way.

They are to be rejected and scorned.

They cannot admit to being wrong, as they have convinced themselves of their intellectual and moral superiority.

In fact, they regard themselves as the greatest human beings to have ever lived.

They and only them are entitled to power.

The normal rules therefore do not apply to them. Lying is just another way to maintain what they regard as rightly theirs.

As is rigging elections.

They lie to us, but mostly to themselves.

EVERYONE should watch the video.

It's a straight up WAR CRIME.

Any fool would have immediately seen that this guy was definitely not loading explosives onto his car. It is OBVIOUS.

So again, who is responsible for the kill order? Something like this could only be from top brass. Maybe even Biden himself.

If I was serving in the military, even as a grunt, I'd resign immediately.

You don't want to be associated with war criminals.

You know what this is?

To me it looks like a panicked state sanctioned killing, authorized by people in DC who knew the guy was innocent.

So who gave the order?

We know China Joe runs roughshod over the advice of his military. Just sayin'.

Really twisted group of impostors in power right now. This is yet another sickening example.

Biden's 'Mr. Tough Guy' routine is as comical and lame as you'd expect.

You'd laugh if it wasn't so cynical and evil.

Biden doesn't give a damn about vaccines. Nor do the snakes who advise him.

The crooked imbecile is simply using the issue to divert attention from Afghanistan.

Addendum: 99% of COVID victims don't die, don't go to hospital and many don't even know they have it.

There's no justification for forced vaccination.

Stolen elections have consequences, I guess.

Also, for the thieves.

Meanwhile they are letting millions of unvaxxed cross the border illegally and dispersing them into Red States.

Rolling out the carpet for thousands of unvetted & unvaxxed Afghans.

Biden and his conspirators hate America and Americans.

And they are hated right back.

It's not going to end well for the likes of Biden & Psaki. I wonder if they know it, yet.

'Get vaxxed or you're fired'.

This is how pathetic Biden & Co are. So desperate to distract the public from their abandonment of US citizens in Afghanistan, they now decide to bully and punish US citizens with vaccines.

I am double vaxxed and support vaccination, but I despise forcing people to vaccinate.

The Biden clowns are such idiots. When they're not failing 24/7, they create new opponents with their imbecilic stupidity.