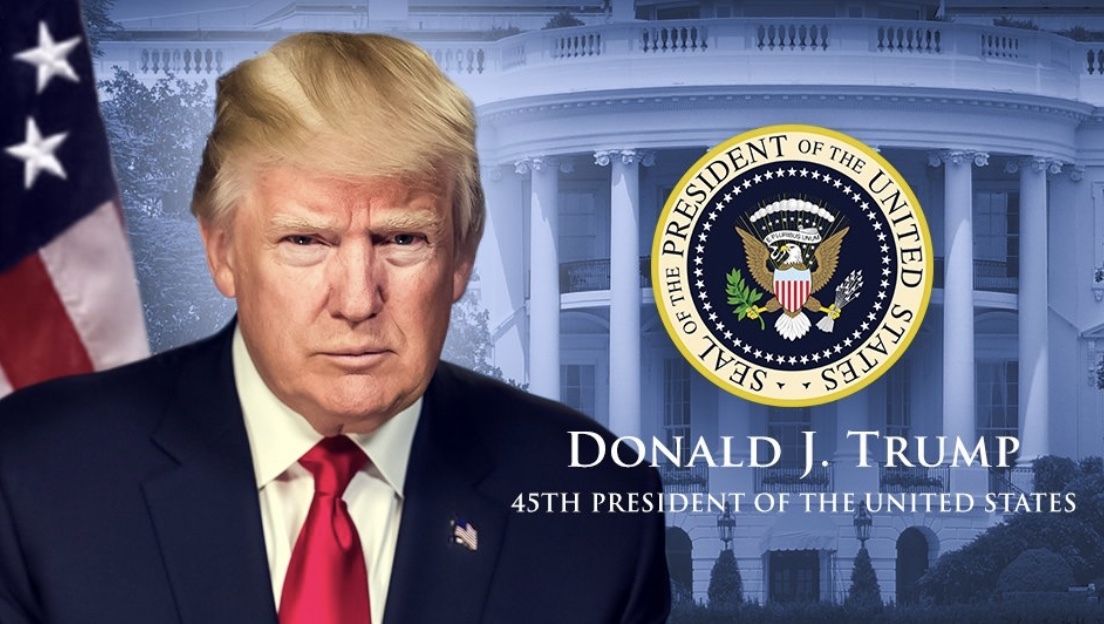 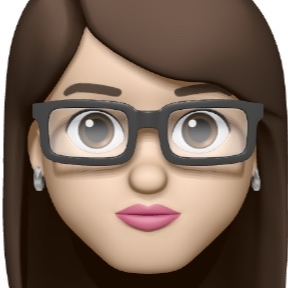 @watspn1013 @E_Turbo @Dawnz @RonOgletree Glad to heat there are still some good schools left however if things do not come to a screeching halt, those too will fall to the liberal establishment. I do however believe Trump will begin to fix public education. Long hard battle but I do believe things have already been set in motion. These things take time. Where I live I witnessed what begins in the colleges trickles down to preschool. Most parents are unaware of how quickly things spiral.

Hands down, the most impressive graduation speech you will ever hear from an 8th grader. The student must be a senior this year so I am hoping he will be the commencement speaker at his own highschool graduation. He is awesome!
https://youtu.be/0khR11eRvfQ

Detroit is center for FGM. Young Girls are sent here after school is out so they can heal over the summer.

Doctors in Detroit were arrested for performing FGM.

BUT federal charges of FGM were DISMISSED by federal judge—ruling also declared the U.S. law banning the practice unconstitutional.

How can this happen here?

Sharia is practiced in Detroit & suburbs. The courts are held inside mosques where officials can’t enter.

I’m in Michigan. I fly a lot. I don’t dare drive myself to Detroit airport any more. Too dangerous for a white woman alone in the parking lot at night.

I have to catch a shuttle coach now.

Some parts are no go areas even in day light. Dearborne is referred to as Dearbornistan.

Sharia courts are in effect in the mosques. FGM centers still exist.

Illegals Show Up At Pelosi Speech... It Did NOT Go Well For Her

I'm old enough to remember when we called this "lying"👇

@retdoc this should be a lesson - but it probably won’t - see how many dupes already donated. charity starts in the home. Clean up your own community / neighborhood before you start cleaning the world.

'Was visiting a friend at St. Francis Hospital last week. Love seeing this statue of Jesus Our Messiah on the cross. #Jesus'

I can relate well to your comment. Paint all of my oils from treasured photos from my and my family's wanderings. This Everglades Blue Heron was painted from a shot taken from my kayak way in the outback of the Florida park, when I was on a weeklong camping trip with my son's Daddy, a year before we were married. Loved the light play and glowing - it was a God moment. Was offered $800 for it at an art show. No go - family heritage piece now. Son agrees.

There’s no point blaming the tragedies of socialism on the flaws or corruption of particular leaders. Any system which allows some people to exercise unbridled power over others is an open invitation to abuse, whether that system is called slavery or socialism or something else.

On a recent trip back to my hometown I visited the cemetery where my twin brother is buried. Back then they didn’t have the technology to save newborns with complications that would now be considered manageable. His little marble headstone was surrounded by numerous other tiny monuments to infants and young children. I weep when I think of the staggering amount of loss our parents and those of previous generations had to endure.

The line for the Trump rally this morning in Las Vegas.

Trump posing with a "Hope for Prisoners" graduate during a graduation ceremony at the Metropolitan Police Department headquarters in Las Vegas, Nevada on February 20th, 2020