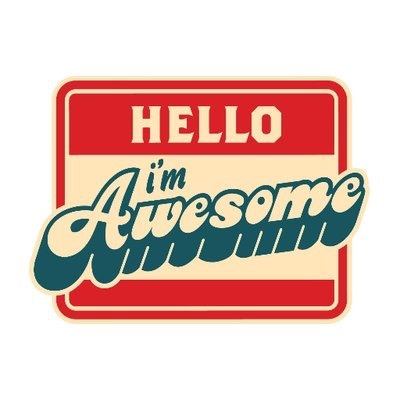 All previous presidents prior to Trump were actually men who had very modest goals. They were limited in their thinking.

Trump set out to fix the world.

He knew HOW to do it, which is why he's doing it.

His second term is going to be mind blowing.

We WANT them to do that.

They're making the Trump 2020 landslide bigger.

@Balamut Why do people choose to be so gross and nasty? 🤢 @ThomasWic

I KNEW that the staffer would be gross.

How is pulling US troops out of Syria and Afghanistan going to affect narcotic supply chains and are any of those opposed to the moves worried about their skin in that game?

Strongpoints generally face in one direction.

Attacking it from BEHIND is smarter than a frontal assault.

Beginning in late 2015, well-trained troops from the Gulf Cooperation Council began fighting in Syria, AFTER THEY WERE ASKED.

It appears that Assad finally asked for help too.

So far I've seen no Iranians or Hezbollah heading to northern Syria.

It's all Syrian Arab Army.

This kind of subterfuge was routine during World War Two.

Vietnam made us go all wobbly.

But Trump brought us back from the brink.

It's clear that the US withdrawal from Syria was decided on in 2017.

Sun Tzu said that a good general keep his plans secret from even his own commanders.

Either you trust Trump or you don't. I trust him, so I'm not worried.

Trump reportedly said that ISIS are Communists and Pelosi is a third rate politician.

She's no more than 5th rate.

I told you two days ago that Trump was on the phone with Kobani.

I'm beginning to think this was in the works weeks ago.

I don't know how anybody thinks anymore.

They insist on attempting to talk to deranged people.

And the cops give suspects too many chances.

@ThomasWic
Up until the 1990's if you refused to show your hands & IMPLICITLY ignored the Officer(s).....

They would simply SHOOT YOU.

B. Up to Something=a Threat.

& they would shoot you.

Now, this is rich.

Corbyn doesn't give a shut about the results of the Brexit referendum, so now he wants another referendum.

Sociotards have an ingrained contempt for democracy.

I was right. Kabuki.

Here are the Syrian Democratic Forces REMOVING FORTIFICATIONS so that the Turks could enter Syria.

Always trust the Trump. Everything is part of his plan.

This kind of confirms it.

But the Kurds won't be massacred, and the conflict won't expand.

The video we're getting now is crap. There's no evidence of actual fighting.

Sun Tzu said that the prudent commander keeps his plans secret even from his own men.

I know--KNOW--that Trump is executing a plan.