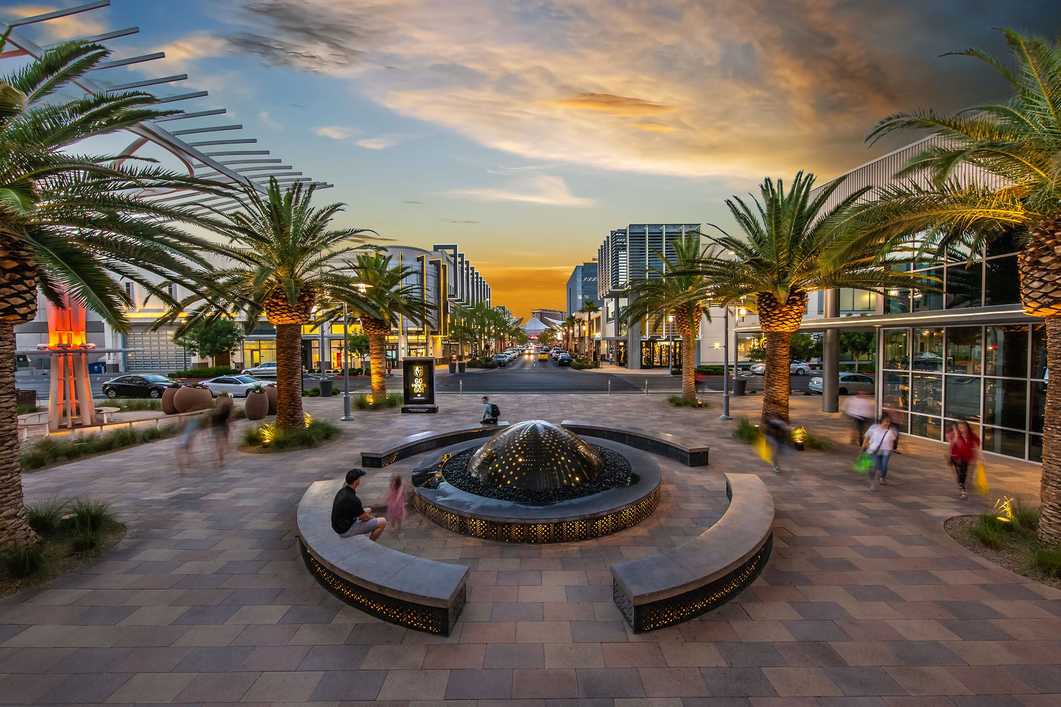 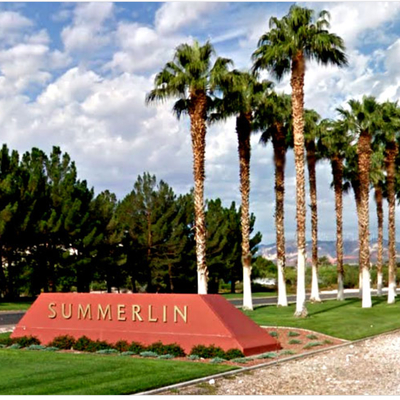 I didn't pull the idea out devolution out of my butt.

I looked at three BIZARRE and INEXPLICABLE FACTS and speculated on what they MIGHT mean.

And for that, Mike Rothschild links me to Qanon, and I start having real-world problems just living day to day.

He's also endangered my life by presenting me as a dangerous extremist who would be a legitimate target in the minds of of the fascist brownshirts.

1. Early in 2020, Trump told the US military to review and possibly update its plans for devolution.

2. Acting Secretary of Defense Chris Miller flew all over the country to personally meet the commanders of our most important strategic assets, to "look them in the ye and make sure we're on the same page."

3. Miller's public thanks to Mike Pence for seeing us through "the most complex operations in the history of the U.S. armed forces."

I look at something FACTUAL and speculate on what it might mean.

He also doesn't know what I said that I think it's happening.

There are three reasons why I think it's happening:

Or remember the Delta Force-CIA firefight in Wherever, Germany, over servers?

I can never remember the city.

I've never promulgated a conspiracy theory in my life.

Here's what I do:

Funny, since I openly deride ALL conspiracy theories.

In 2014, a leftist psychologist labeled me insane in a legally actionable article, and that stuck for years.

See, every time I defend anyone who fascists hate, they come after me. Now they're claiming I'm a part of Qanon.

I've read what Qanon is saying about devolution. It's as retarded as claiming that the U.S. Marines had landed at Langley.

Trump put out-of-work auto assemblers on the job. They made enough ventilators to satisfy the need of the whole world, and they did it in record time.

Trump is still TALKING TO people, and he's doing it in secret due to the fact that those people fe3ar what's happening to ME at this very moment.

The press is linking me to Qanon, which is why all those money-transfer outfits cut me off.

What did I mean by "preserving national-security infrastructure such as the economy"?

I meant that Trump is TALKING TO PEOPLE.

See, Mike Rothschild doesn't understand that under devolution, Trump has no power as president.

By "hybrid state of devolution and a shadow presidency," I meant that Trump is the DE FACTO president in that he still has massive influence.

I never said that.

He linked to THIS post to justify his claim:

"I think we're in a hybrid state of devolution AND a shadow presidency.

"The military is making NO policy decisions, and Trump is preserving national-security infrastructure.

"Such as the economy.

"I have no idea what the endgame is, but I never anticipated the current solution, which satisfies all sides AND is legal and constitutional."

He claims that I said the following:

"Trump temporarily seized power through the military and delegated it downward."

For Mike Rothschild, author of THIS piece and target of a massive lawsuit, depending on what happens next.

That’s one way to deal with the revived eviction EO.
https://www.youtube.com/watch?v=lDR643tBIJU

"I knew the Gulf Stream was dodgy."

I haven’t said much or will say much on the Cyber Symposium, but I will say this; Lindell was smart for holding it in South Dakota.

When so many on the right want to hold events in the bluest of cities, the results are predictable. Former candidate Sean Feucht decided that having a religious event in Portland was a great idea. You can already tell what happened there.

Here is another candidate running in my congressional district, April Becker. She’s an attorney and in-law to a major business family in Vegas. She was robbed of a win in a State Senate race last cycle. If nominated, I hope she fights to win and NOT keep it close.
https://voteaprilbecker.com/

Sheriff Lombardo’s site is up and running!

Note: I’ve made no endorsement for any races in Nevada.
https://www.joelombardofornv.com/issues

Question for the NJ Quods (if they exist), what is the Republican challenger to Murphy doing to win? Is he even trying?

@timr @Debradelai
Yes, I do not believe fake polls but the overall race in a is quite interesting the way it is worded. McAwful McAuliffe is in trouble and it is such sweet 🎶 music to my eyes 👀 and ears.

Another example of what the left has coming in 22.

And even if that polling is accurate, those are very bad numbers for McAuliffe.

The enthusiasm gap between Republicans and Democrats now is a chasm, across the country.

Also, McAuliffe is a known quantity and a former Governor. He should be at 50% at least and holding. I don't know of any poll where he has topped 50%