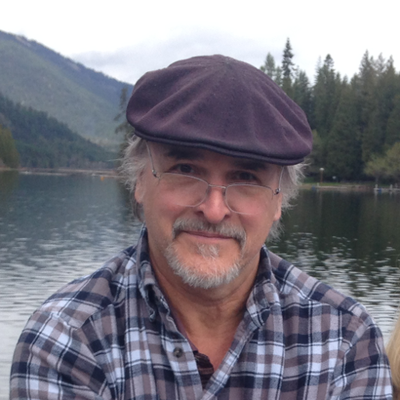 Life has become so much easier sing my hat came out and identified as a mask. (Apparel identity)

My wife was thinking....

(9) And then, a political hack with a robe calls in the minions of the Obama administration to weigh in on the "intentions" of the AG, and to fish for additional charges.
The District Court MUST intervene now, before any more harm is done to @GenFlynn , the DoJ and, the Court itself.

If this political three-ring Circus Sullivan is mounting in his court is allowed to proceed, irreparable harm will be done to the Court itself.
Hearings done now.

(5) Sullivan and his amici want to politicize the court at all costs.

They want to spin a political narrative pretending that the District court is the proper venue for a political food fight.

NO. By law, they can only grant the order to dismiss, and then, if they have any issues...Fight it off in the POLITICAL arena. Let #ChickenSchiff go and impeach Barr, if he can.

Fight it in Congress, the press and on the streets, if you want.

COURTS ARE NOT THE PROPER FORUM FOR POLITICAL HATCHET JOBS.

Based on Pew's research, it looks like if GOP representatives would step up their game, people would be coming back to life!!

So twitter has started attaching FakeNews opinions to the Presidents tweets. That should go over good!

Sick of MSM influencing perceptions by the way they choose to report facts.

They reported the state reduced the number of deaths from "over 1000 to 878."

Give me the facts!! I'll form my own opinions.

Republicans being perceived as evil is the last hurdle. It's the biggest hurdle.

The Covid-19 crisis is Donald Trump's greatest construction project ever. Symphony performance, work or art or whatever you want to call it.

They gave him this shit sandwich, kill everyone or kill the economy.

So he uses it to highlight how useless most State governments, most of congress, most institutions, the media, our enemies, the UN and Wall Street are now, and have always been.

Stand strong. This war's not won yet

"...Don’t grow tired, don’t give in, don’t stop. It’s time to get serious, it’s time to do what’s needed. It’s time to overwhelm the hard-left, and replace it with a great America. Regaining confidence by reopening. Unifying. That’s what is needed.

My contribution to the ongoing effort;

What endeared me to the Republicans and conservatives after that was the amount of tolerance they displayed even when I wouldn't always agree with them.

It validates the ideology we live by because for the most part, conservatives practice what they preach.

There's always a shithead here or there who doesn't live up to that and when I see it, it disappoints me just like everyone else did.

But it's us that make America worth what Donald Trump is creating. Not the rabid zombies who hate freedom

“Foresight” in crisis means sizing up a nation’s assets and debits, then maximizing advantages and minimizing liabilities. The leader with foresight, especially in times of irrational despair, then charts a rational pathway to victory.

Right now, I'd say the Dems worst enemy is not Trump but Nanny P.

For someone whose "political strategy skills" have been touted for ages, she has done nothing but miscalculate every move since Trump arrived on the DC scene.

Trump couldn't ask for a more effective Judas Goat in Congress. And he didn't even have to recruit her.

Our President is a very clever leader.

30 feet from my seat this morning: